We have always been wanderers and wayfarers; we have forayed into the widest corners of the world, we always desire to explore more. But at the end of the day, we seek shelter, a roof over our heads to rest and recuperate.

Listed below are 5 historic hotels of the world – Hoshi Ryokan in Japan is the second oldest hotel in the whole wide world. Opening its doors back in the year 718, it has since been owned and maintained by the same family for 46 generations. Amazing, isn’t it? Built more than 200 years ago in 1812, Claridge’s is located in the super-elite Mayfair area of London. It was purchased by the Savoy Group in the 1890s and was subsequently rebuilt in the year 1898. The hotel still plays host to guests of the royal family, as well as a host of international celebrities.

Now go around the world and save up on your trip with this special offer by ixigo. This ‘Jewel of Jaipur’ was built in 1835 for the queen’s favorite handmaiden, a woman called Kesar Bedaran. Later, the building became the royal residence of Maharaja Sawai Man Singh II. Rambagh Palace continues to live up to its name by pulling out all the stops for its guests. Located in Paris, Hotel Balzac redefines the adjective ‘swanky’. Built in the early 19th century, the hotel became a salon for epicureans and champagne aficionados. It was purchased in 1846 by Honore de Balzac, one of the founders of realist literature and author of over 100 novels and plays.

Unusual name, right? It’s actually German for ”the red bear” and this Freiburg hotel holds a steadfast reputation as Germany’s oldest. In existence since 1311, this hotel has been owned by 50 innkeepers and it is currently owned by the 51st – Wolf Eschger.

Have you stayed at any of these hotels? Share your memories with us! 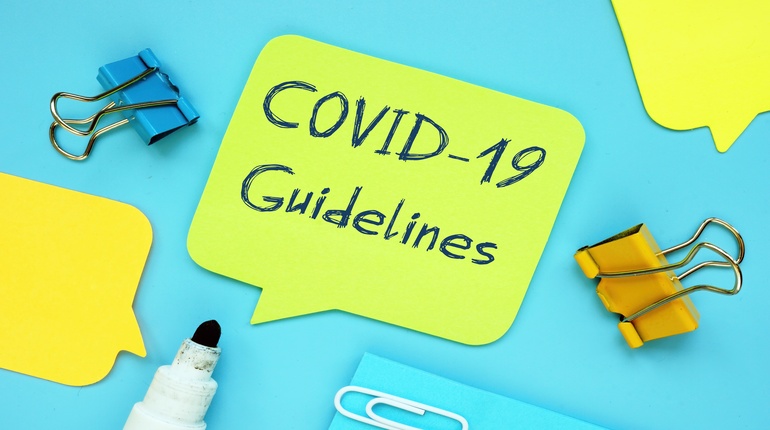