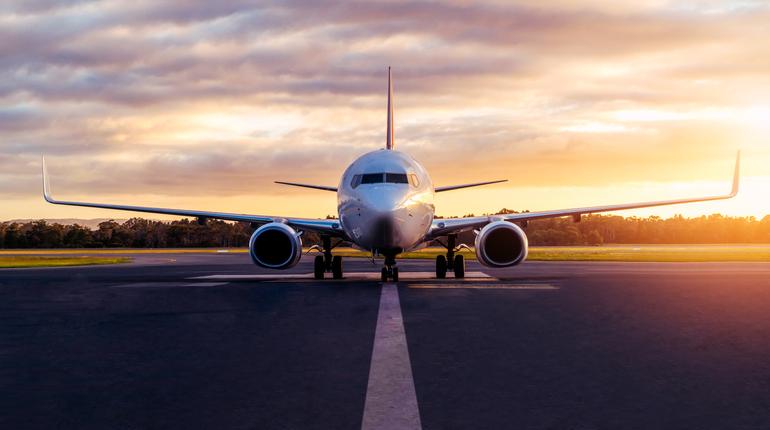 If you are planning to travel abroad any time soon, you must know about the multiple international routes which will open in a few days.

The country’s national carrier, Air India, has recently announced plans to resume flights to San Francisco, London and Frankfurt from Bengaluru. Scroll down to read more.

Get up to ₹5000 off on international flight bookings: use code “INTFLY”.

Air India will very soon restart flights from Bengaluru to San Francisco twice a week. These services will begin on 31st October.

Also, travellers will be able to fly to London and Frankfurt from Bengaluru. These connections will begin on 31st October and 2nd November, respectively. The flights on both the routes will operate on a biweekly basis.

For more updates like this, stay tuned to ixigo! More about this author
Author 1527 Posts