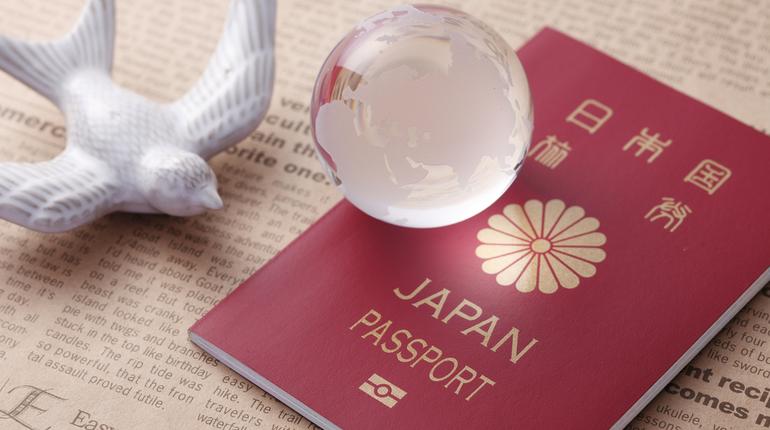 In the ongoing competition of the world’s most powerful passports, Japan just scored a gold medal. Becoming the strongest in the world, Japanese passport overtook Singapore, as per a research released recently.

According to the 2018 Henley Passport Index, Japanese citizens can travel without a visa or attain visa on arrival in 190 destinations. WOW!

Singapore passport allows travel to 189 destinations without a prior visa. Germany, South Korea and France shared third place with 188 countries open to their citizens.

In 2015, the UK and the US passports were most powerful. In this year’s ranking, they slid from 4th to 5th place allowing citizens to travel to 186 destinations.