The Indian Railways has cancelled and revised timings of several trains due to non-interlocking work, doubling of lines, and other maintenance work.

The Indian Railway Catering and Tourism Corporation (IRCTC) has advised passengers to make a note of the affected trains so as to avoid any problems while travelling.

> Due to the commissioning of a doubling line between Sambalpur and Hirakud of Sambalpur division, train no.18189 Tatanagar–Ernakulam Mail/Express is fully cancelled on 9th and 12th December.

Train no. 18190 Ernakulam–Tatanagar Mail/Express has also been fully cancelled on 12th December.

Because of the execution of a major project in the jurisdiction of @DRMSambalpur in @EastCoastRail, the following trains mentioned in the notification are cancelled as per the days mentioned therein. Please plan your travel accordingly. pic.twitter.com/cOii6Vr5Ty

> The Western Railways has cancelled a number of trains due to on-going interlocking work at Belpahar on the Belpahar–Himgir section of Bilaspur division.

Also, for the convenience of passengers, the Indian Railways has decided to revise timings of train no. 13161 Kolkata–Balurghat Express and train no. 13064 Balurghat–Howrah Express with effect from 13th December.

See the details below: 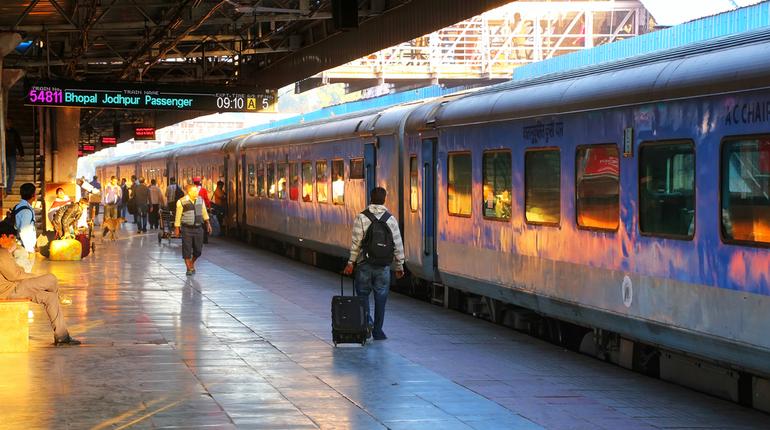