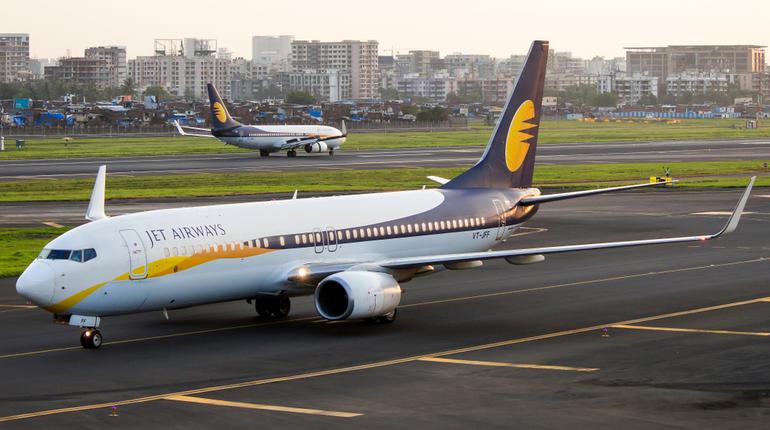 Cash strapped Jet Airways, on Tuesday, announced that it has grounded 15 more planes due to non-payment of lease rentals, making it the smallest operating pan-Indian airline.

The airline is making all efforts possible to minimise flight disruptions due to the grounding of these planes. Till last month, the airline had taken 54 planes out of operations due to lease rental defaults.

Taking control of the situation, the 25 year old airline on Tuesday offered leave without pay to all its Boeing 737 pilots. In addition, the pilots have also been given three-days off after five days of work from April 11 to 26 as against two- days off for six-days of work earlier.

Real-time air-traffic-tracking application Flightradar24 has shown that over the past one week, Jet has only been operating 5-10 domestic and international flights at any given time of the day.

Industry experts predict that with the airline continuing to struggle, airline fares are expected to rise this summer. 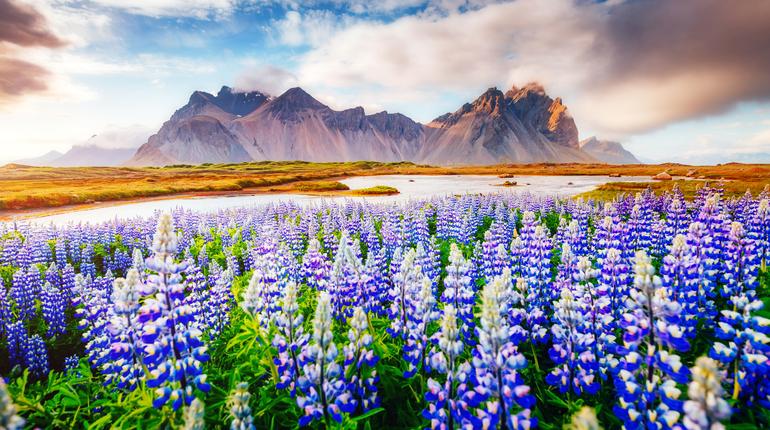 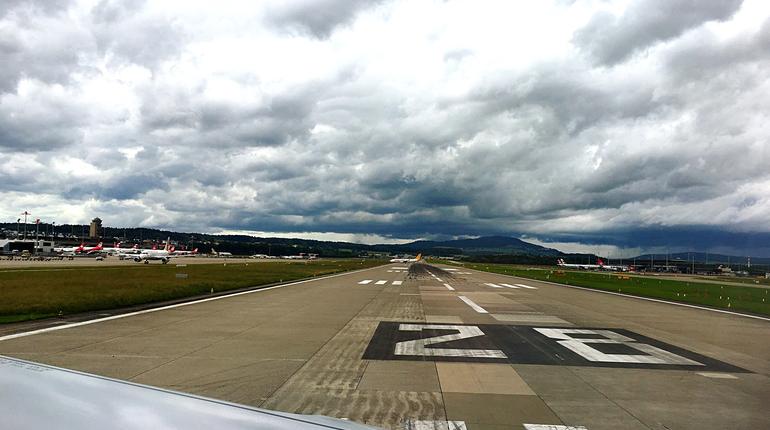