Home
|
Travel Ideas
|
Khajuraho: Zen and the Art of Love! India has always been a land of myriad inventions and breakthroughs. We come from the land of Yoga, Ayurveda and Kama Sutra! The best way to discover India’s rich cultural past is through her temples, each one representing a style and theme pertinent to the respective eras.

Let us take you through the tantalisingly appealing world of Khajuraho, where devotion meets desire and love has many connotations! 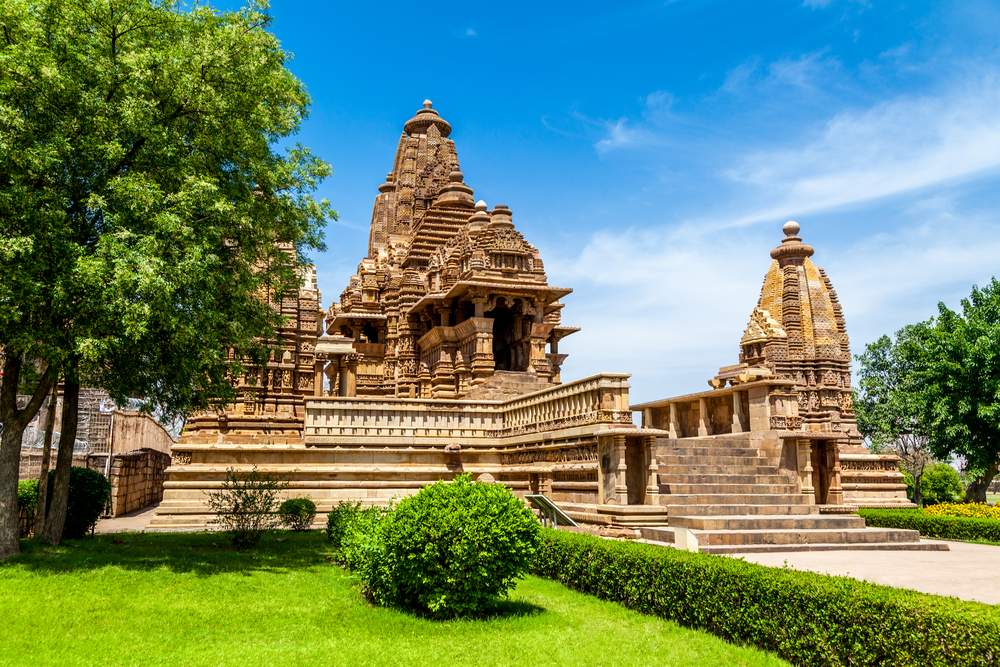 The Khajuraho Group of Monuments originally had 85 temples which were built by 12 CE. Today, only 20 temples remain, and showcase two predominant religions–Hinduism and Jainism. The temple site was rediscovered in 20 CE. 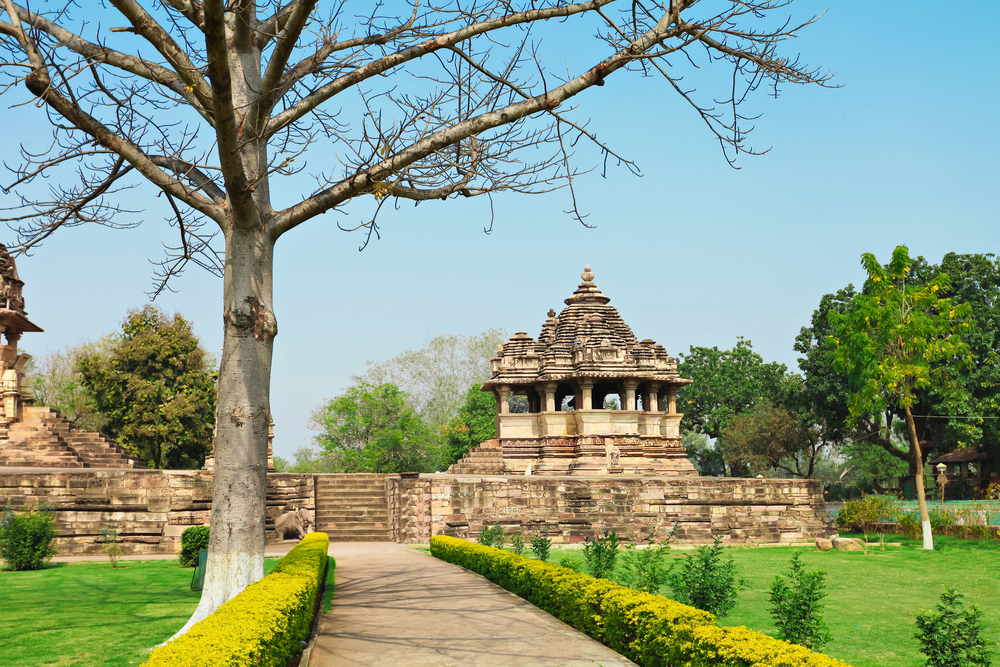 A UNESCO World Heritage Site, the Khajuraho Group of Monuments were built by the Rajput Chandela dynasty. Some of the most famous sites in the complex include the Kandariya Mahadev Temple, Lakshmana Temple and Chaturbhuja Temple. 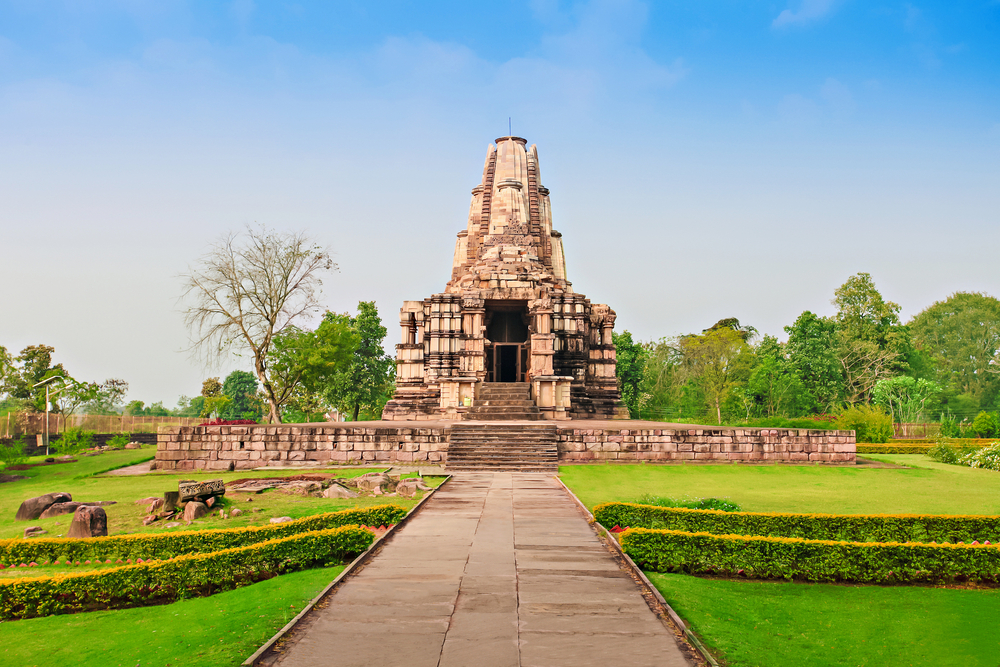 The name Khajuraho is believed to have come from khajur (meaning date palm) and vahaka (meaning bearer). Legend has it that there used to be two golden date palms forming the entrance of the complex. 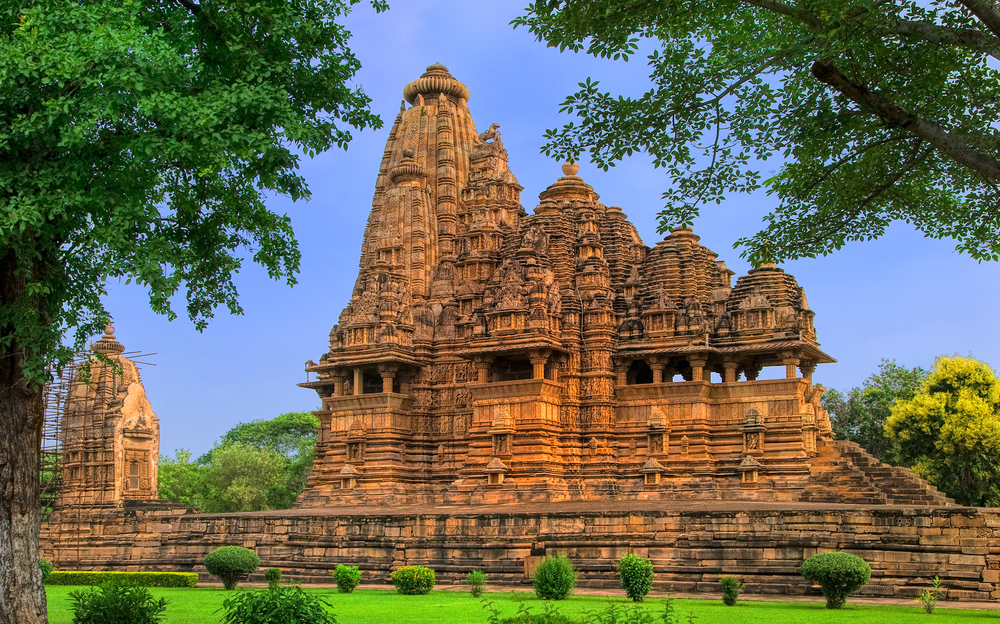 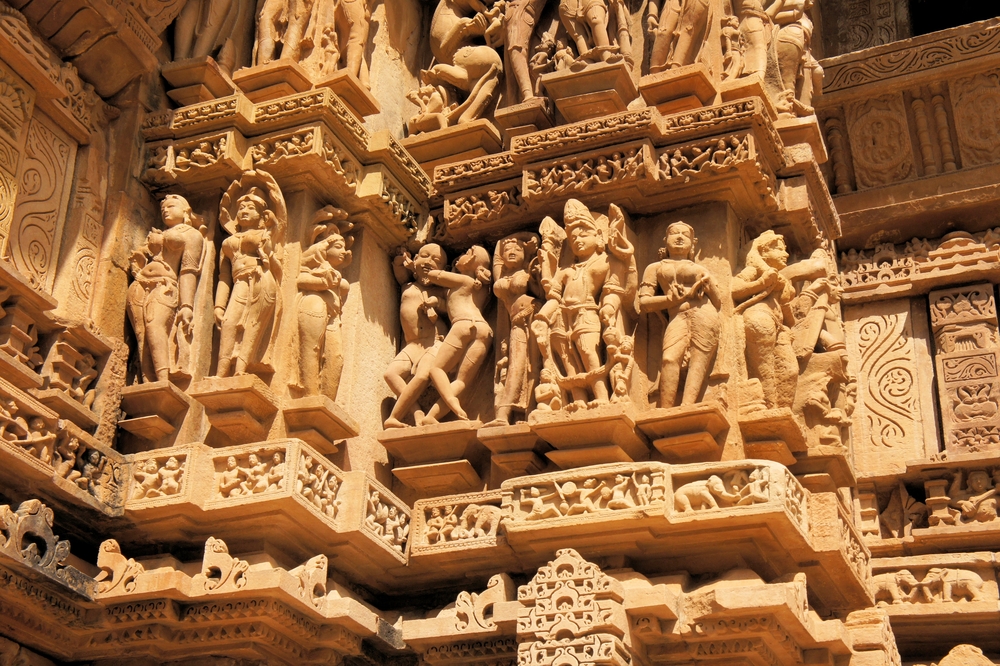 One of the prime attractions, the light and sound show at Khajuraho is a treat to the senses and takes place every evening. As the technicolour lights flood the Western wing of the temples, a master sculptor narrates the history of Khajuraho. 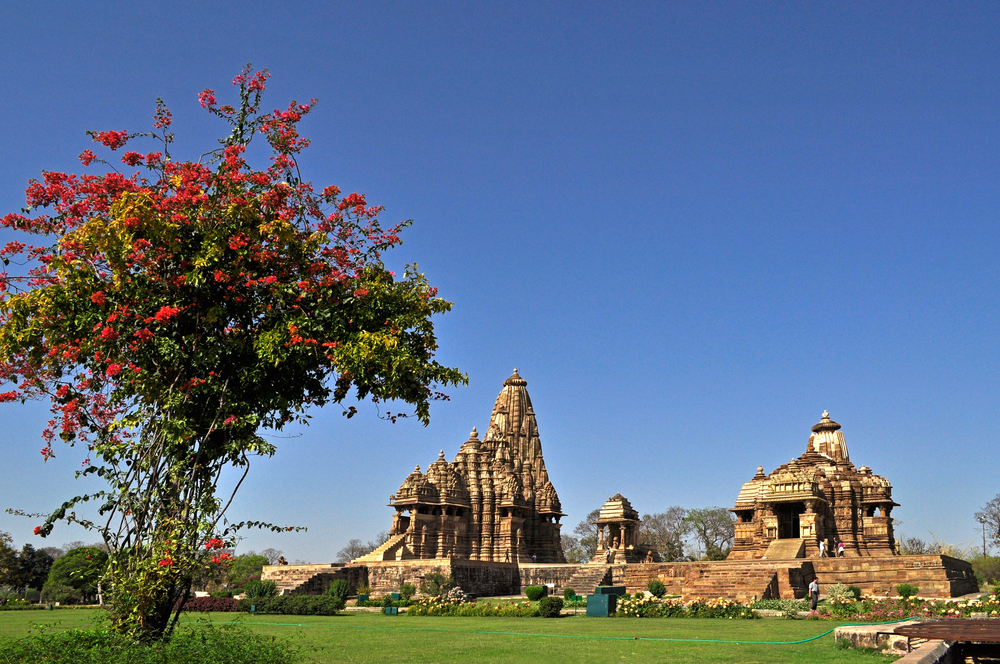 The best time to plan a visit to Khajuraho is between the months of October and March when the weather is moderate. You might want to pack light woollens as the average temperature tend to drop to 15 degree Celsius.

Nearby Places of Interest:

Khajuraho is nestled peacefully in the Vindhya Ranges, and was once the religious and cultural capital of the Chandelas. When here, don’t forget to visit the State Museum of Tribal and Folk Art and take back genuine artefacts and souvenirs. For nature lovers, Beni Sagar Dam and Panna National Park are must-visits. Replete with lush flora and exotic fauna, these places offer the right mix of tranquility and adventure. The place is also famous for the Khajuraho Dance Festival which takes place every year in February. 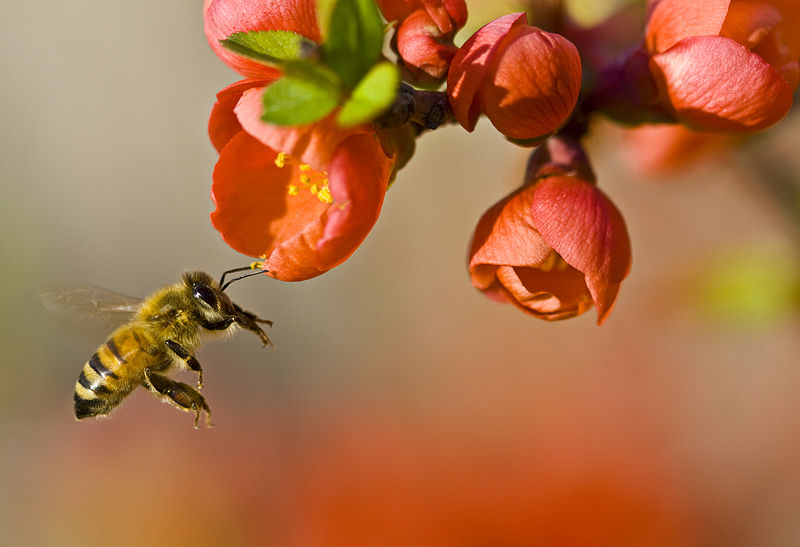