Home
|
Travel Ideas
|
A Dash Of Colour In Your City! Bored of your grey office cubicle and monochrome buildings? Stimulate your senses with these most colourful cities around the world! A dash of pop never did any harm, did it?

Located around 40 minutes away from Venice, Burano Island is a picturesque place with colourful houses and blue waters of the Venetian Lagoon. A local council maintains records to check which colour a house should be painted next! 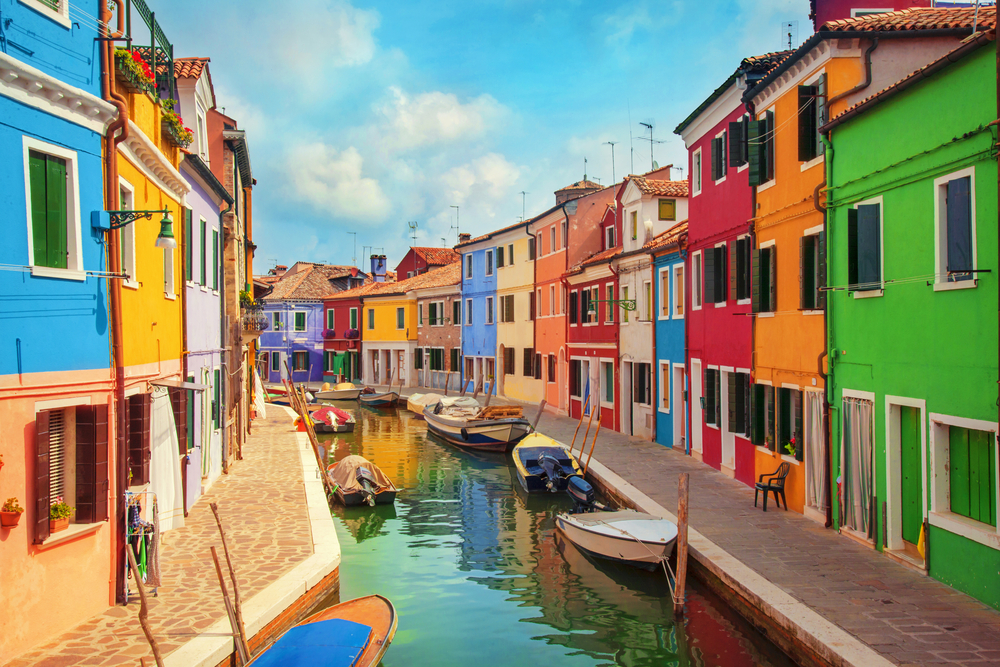 The capital city of Curacao in the Caribbean, Willemstad is known for its vibrancy–both in terms of architecture and culture! The city is a UNESCO World Heritage Site as it is home to many historic buildings. 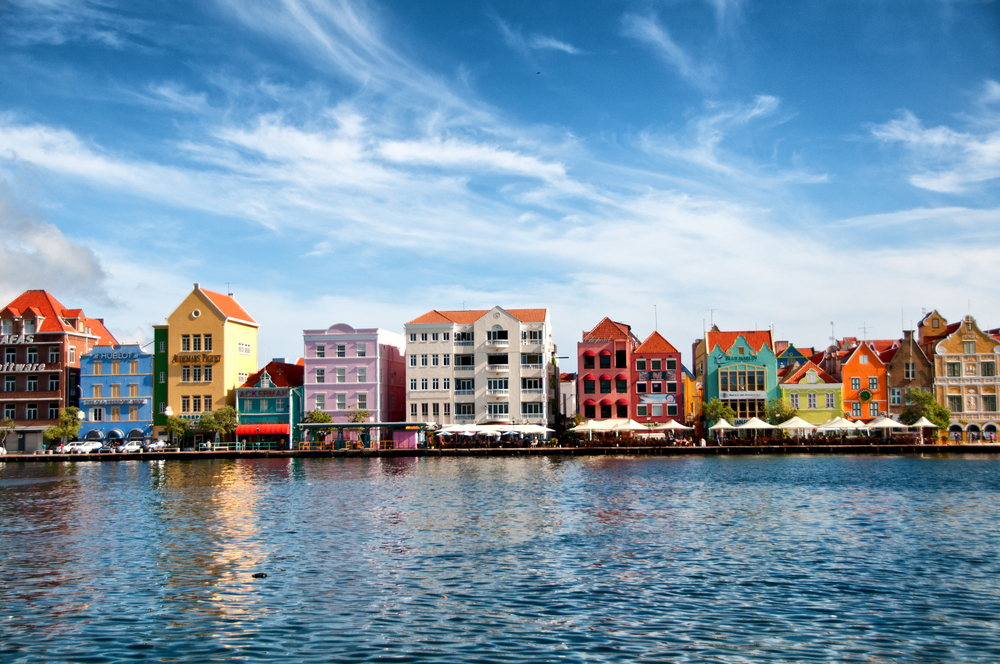 With houses in every colour of the rainbow, La Boca in Buenos Aires reflects a strong European vibe as its early settlers were from Italy. Casual South American flamboyance, coupled with an outdoorsy vibe complete the cityscape. 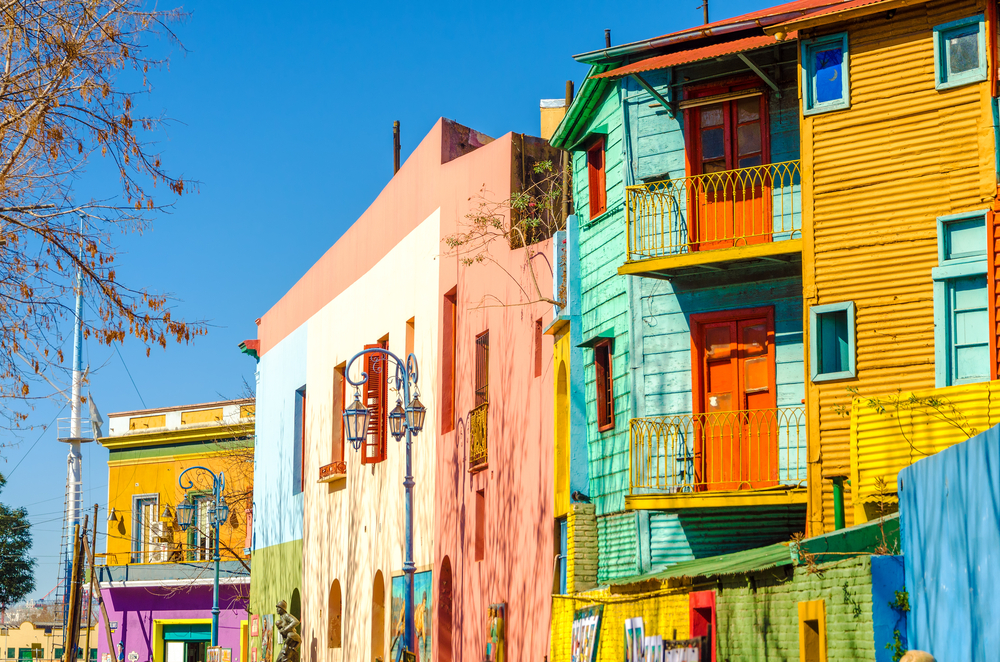 Situated on River Odra, Wroclaw is Poland’s most charming city. The streets are alive with an exuberance and charm which is native to most European towns. From vibrant facades to warm hospitality, the city just draws you in! A trip to Varanasi not only cleanses the mind and soul, but also takes the traveller on a journey of a lifetime! Cacophonous streets, buzzing ghats and interesting graffiti might come as a mild shock at first, but the city slowly grows on you. Definitely a must on the list of most colourful cities around the world! 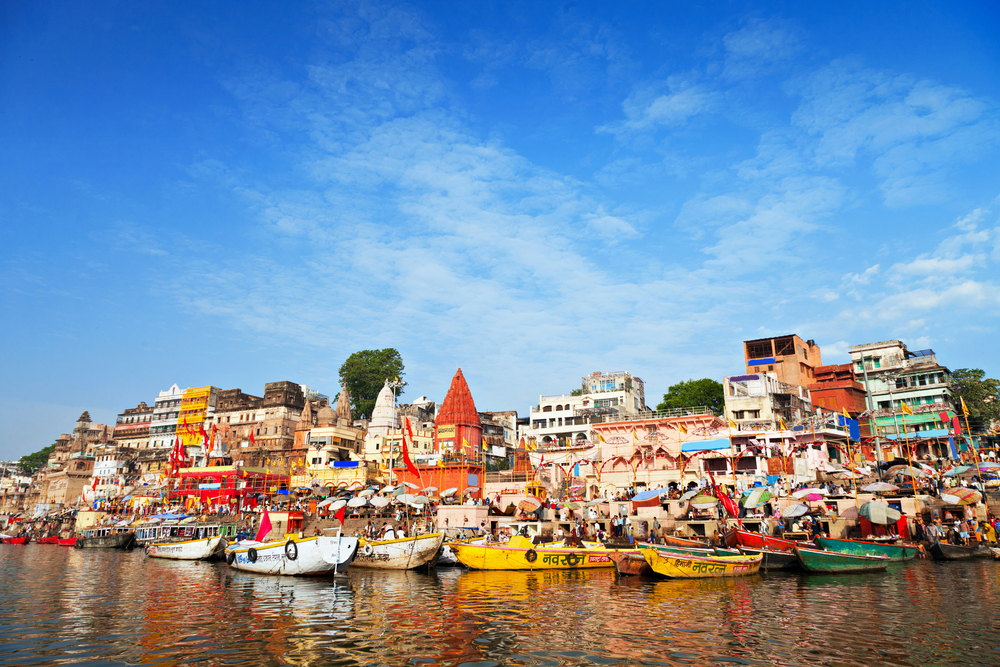 Nicknamed “La Perle de la France”, or The Pearl of France, Menton has silver beaches and vividly painted houses. The sleepy town is situated in the French Riviera, along the Franco-Italian border. 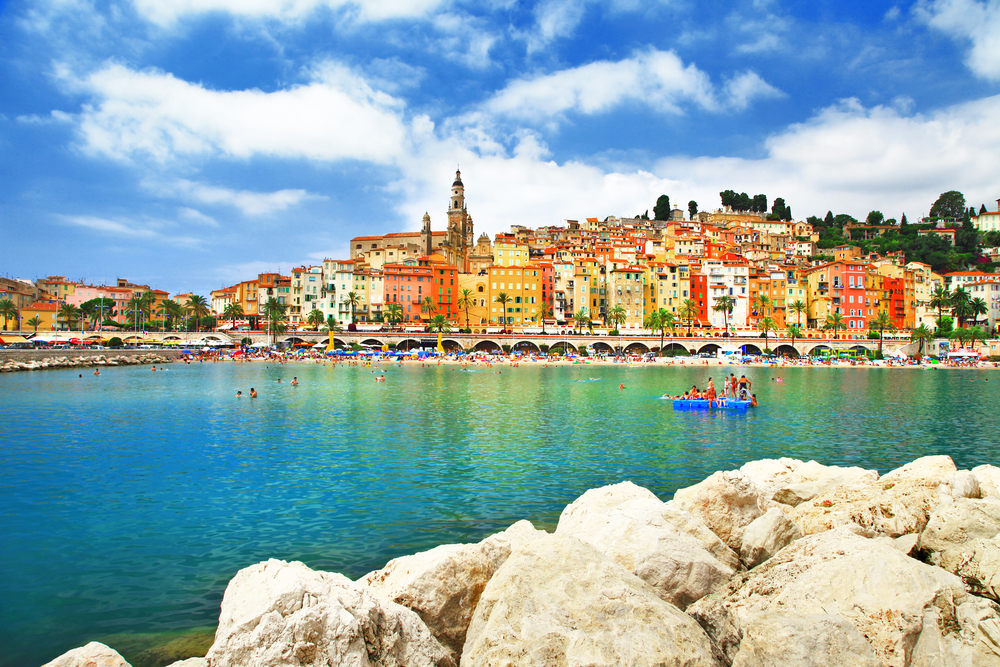 Little India presents a striking contrast to the shiny skyscrapers of the cosmopolitan city of Singapore. The familiar aroma of Indian kitchens, friendly banter and colourful temples are reminiscent of street scenes back home! 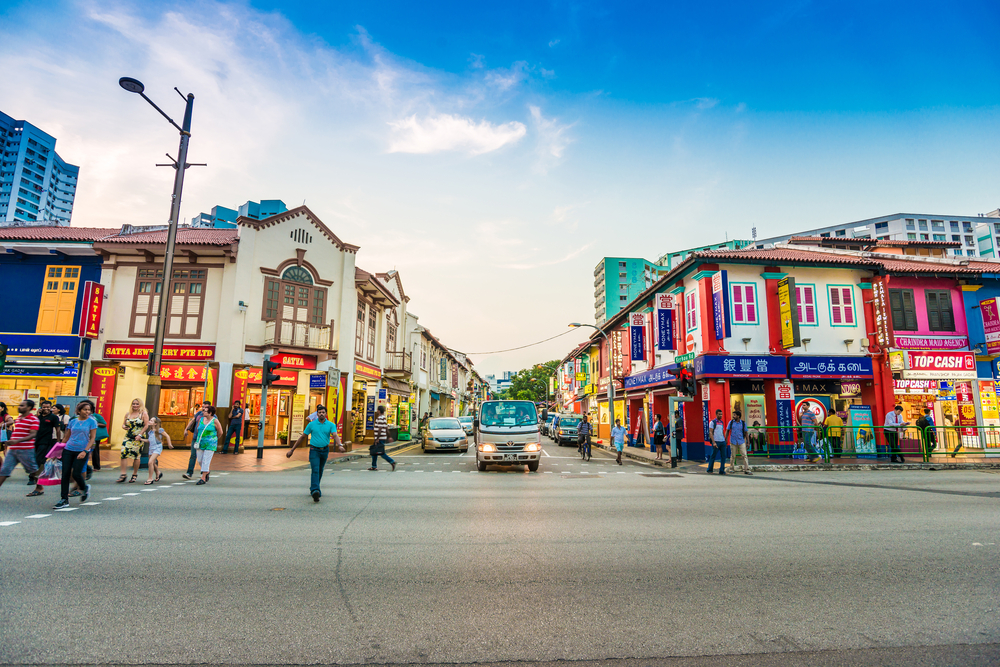 Bustling with activity, Nyhavn in Copenhagen is packed with chic restaurants and swanky bars. The waterfront city is also popular for its al fresco dining culture, where you can soak up some sun amidst some of the most vibrant streets! 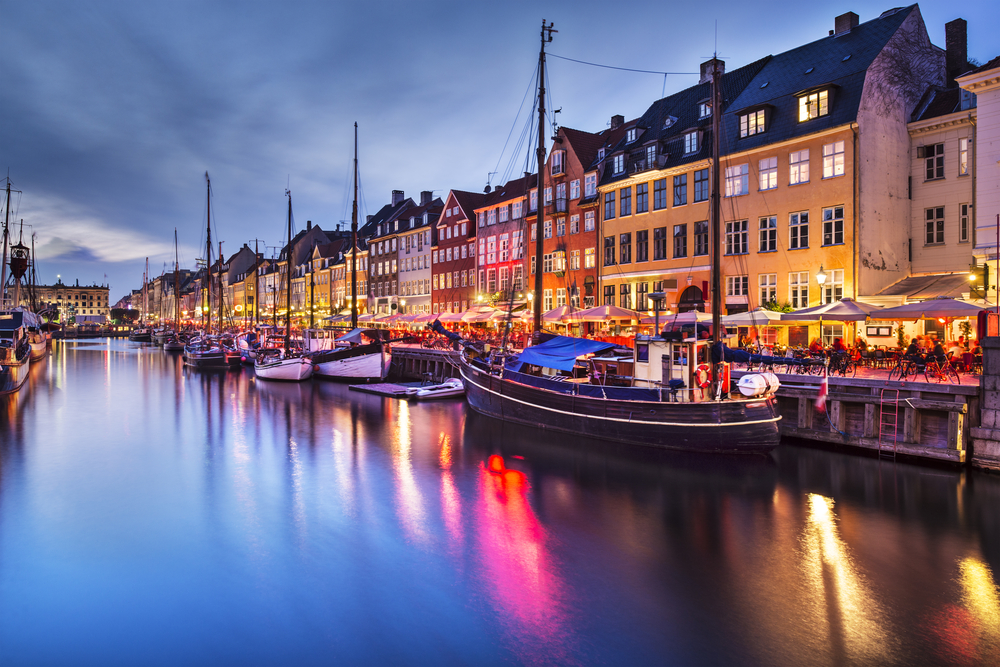 Once a centre of the Cuban Revolution, Havana is a quaint city gently cavorting to the rhythm of romance. The Cuban capital has its Spanish roots intact, which can be witnessed in salsa songs and cabaret dances! 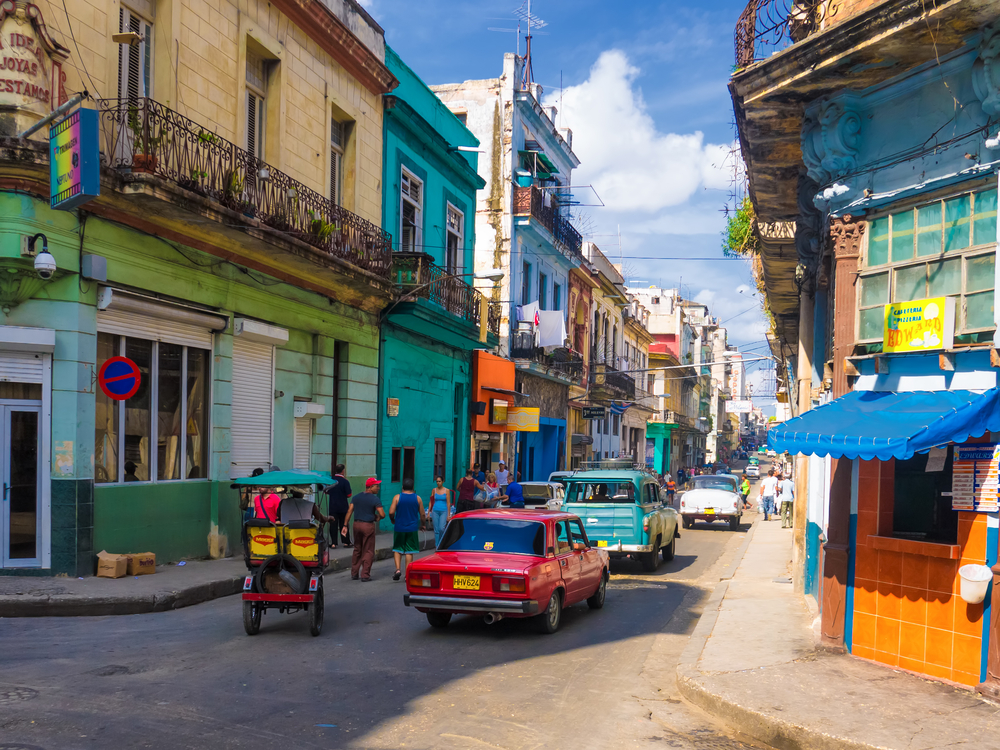 The capital of Svalbard, Longyearbyen constitutes the northernmost part of Norway. In fact, it is the northernmost city in the world! The city boasts of colourful houses and extoic flora, which are a treat to the eyes. 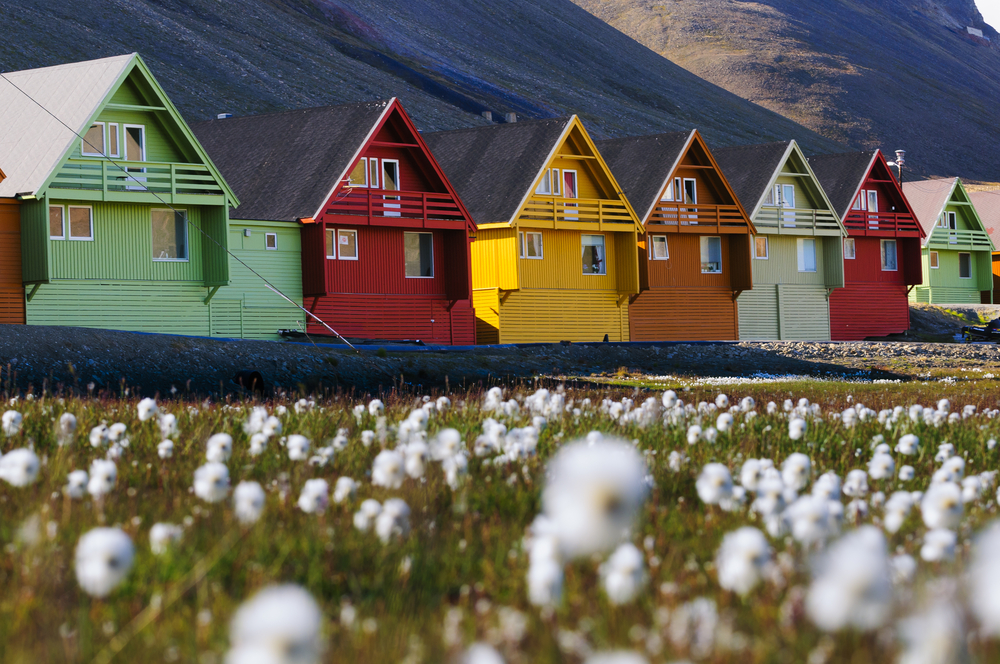 Uplift your mood and take a trip to these most colourful cities around the world! Don’t forget to get clicked at these iconic places and share the story with us!