Konkan Railways has collaborated with Joister, a well-known internet service provider, for offering Wi-Fi services at these railway stations. In order to access the internet services, a user has to open the Joispot mobile app and register by using their mobile number and name for requesting an OTP (One Time Password).

Unlimited Wi-Fi access will be provided at 28 stations in Kolad to Madure route with a speed of 2 Mbps and the system will provide this facility to about 100 and 300 users at smaller and bigger stations, respectively.

“We are launching free Wi-Fi facility at the railway stations across the country under the Digital India campaign. CEO of Google Sundar Pichai too has shown interest in this project… We are committed to enhance and enrich the passenger comfort across the Indian Railway and believe that we would do it,” said Mr Prabhu.

Through our network, we have now started 24-hours free Wi-Fi with 2 Mbps and it will cover the station entrance and the surrounding area with unlimited data download,” said Nikunj Kampani, CMD of Joister Infoserve. 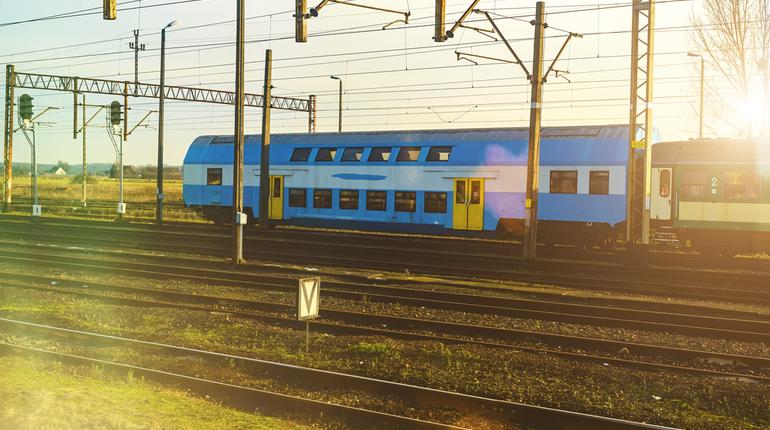 More about this author
Author 990 Posts