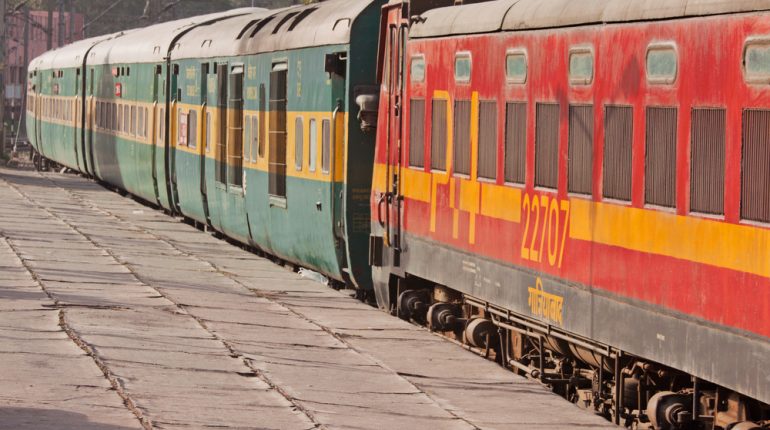 If your travel list suggests you a trip from Mumbai to New Delhi by trains, here’s a piece of information you must know.

Several trains will be rescheduled and have new arrival and departure time as per the changes in the timetable that’ll come into effect starting October 1.

While Mumbai Central­ New Delhi Rajdhani Express has been given an additional halt at Nagda station, the LTT-Hatia Express, LTT-Bhubaneshwar Express, CST-Latur Express and LTT Puri train will halt at Thane station.

Moreover, the Mumbai Central Vadodara Express will halt at Valsad.

There are many other trains that have been cancelled, rescheduled and diverted; for more information you can access the CR and WR’s website.

Next Story Here– Are You Aware of … 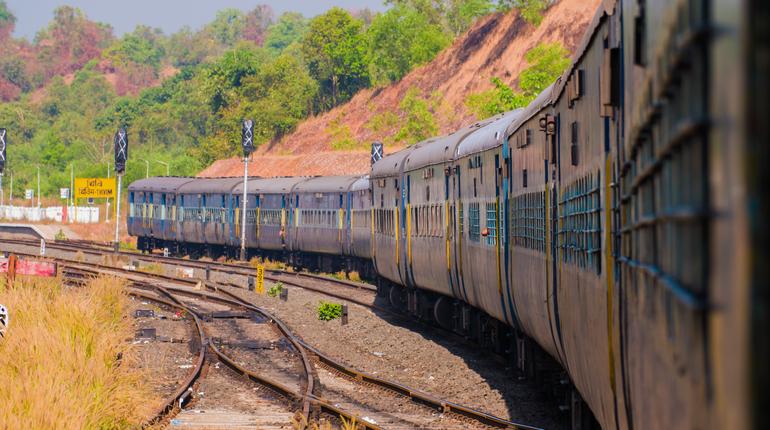 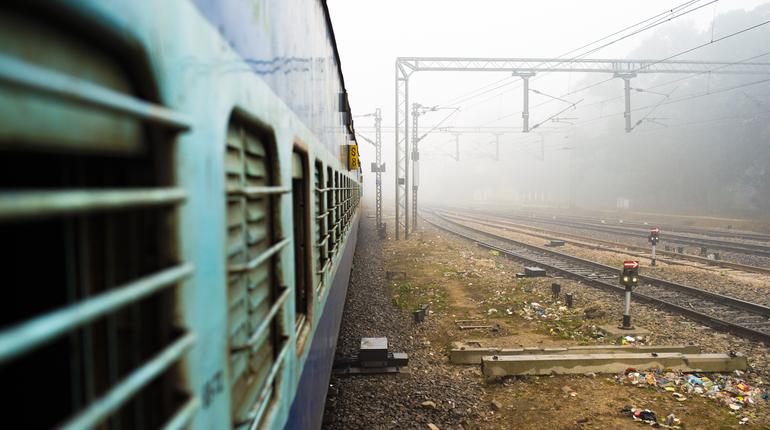