Home
|
Flight Stories
|
Navratri 2020: 5 unique traditions you will be amazed to know about! 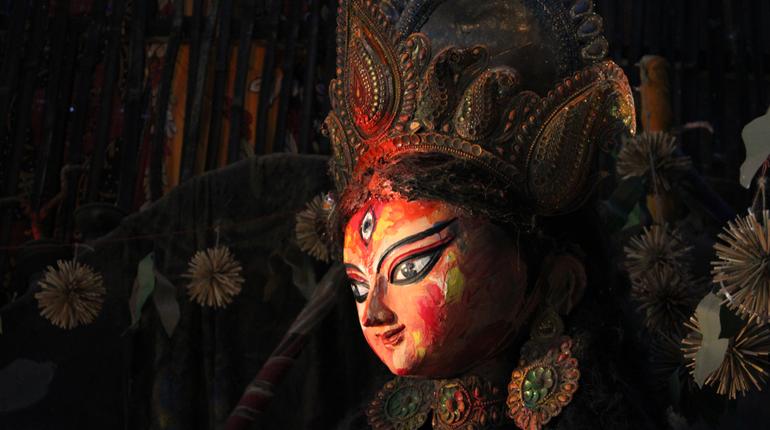 One of the most important festivals in India, Navratri is considered as the celebration of women power. This 9-day festival is celebrated in a variety of ways in different parts of the country. There are many unique and interesting rituals & customs associated with it that you should know about:

Did you know? You can get FLAT 5% off up to Rs.2000 on flights with coupon code FLYFEST:

2. Sowing of Barley: Prosperity & abundance all around!

A symbol of prosperity, auspiciousness, and growth, barley marks an important role in the festival of Navratri. Sowing of barley during the festive season is considered as a good omen. It is believed that the length of the shoots determines the level of prosperity and wealth for the year ahead. During Navratri, most South-Indian households bring their Kolu dolls to life. These wooden dolls represent Goddess Lakshmi, Saraswati, and Parvati and are adorned beautifully. This age-old ritual is often accompanied by the grand cultural displays of stories from Ramayana.

A prevalent tradition in the states of Maharashtra and Gujarat, people, and especially women wear clothes as per the particular colour of the day. Women follow this tradition widely and adorn themselves with similar colour attires and accessories during this divine festival.

Shondhi Puja is one of the most important traditions in Durga Puja. It is performed during the last 24 minutes of Ashtami when the Goddess Chamunda is worshipped. During this time, a total of 108 lamps are lit along with the same number of lotus flowers to celebrate the victory of the goddess Durga over the demon Mahishasura.

With all these different customs and traditions, Navratri’s essence still remains the same about imbibing purity, power, grace, and compassion in our lives. 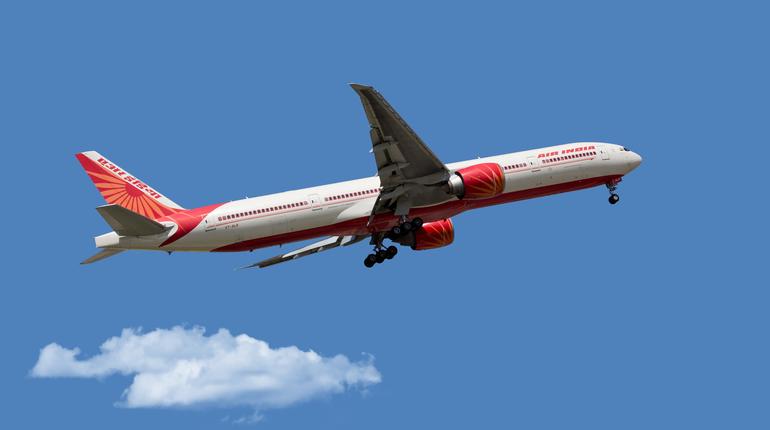 More about this author
Author 1500 Posts