The Indian Railways has been taking major steps in order to ensure a safe, secure and comfortable travel experience for passengers.

Book train tickets with ixigo and enjoy ZERO payment gateway charges on payments made via UPI:

Here are some of the important updates that you must know:

> For the convenience of passengers, the West Central Railway has installed 63 paperless charting display screens at 16 important stations of all the three divisions (Bhopal, Jabalpur, Kota). Now, it will be easier for passengers to get information such as the number of trains, coach position, seat/berth number, etc. Also, it is a huge step by the Railways towards saving the environment and going green.

> Under the green energy initiative by the West Central Railway, the Jabalpur Railway Station has become an energy-neutral station. The West Central Railway has saved a considerable amount of electricity in a year by installing LED technology and solar and wind plants. The Jabalpur Railway Station is generating its own electricity and hence, it has been declared as an energy-neutral station.

> The Surat Railway Station has now been provided with multiple modern and passenger-friendly facilities! To enhance passengers’ safety, high-tech CCTV cameras have been installed throughout the premises to monitor all the station areas. A Coach Guidance System has also been installed, along with coach indicators and announcement systems. Also, the old VIP room at the station has been redeveloped and upgraded. 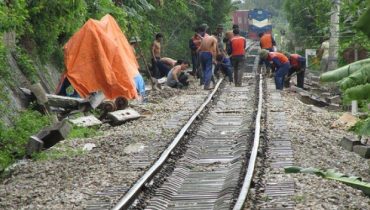 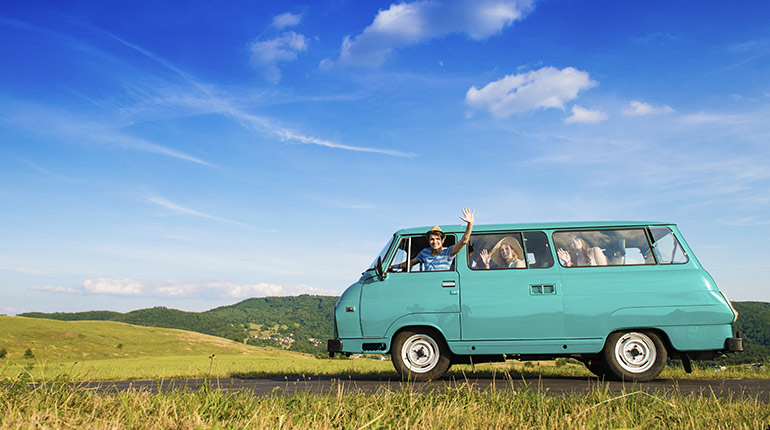 More about this author
Author 1578 Posts