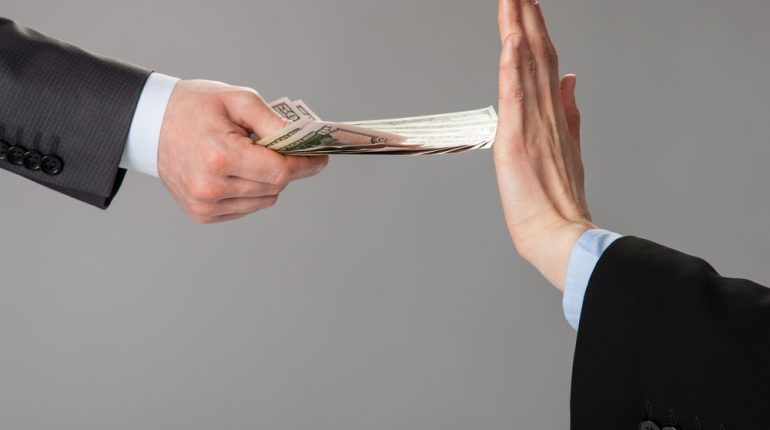 Due to shortage of currency notes of lower denominations, the Indian Railways has stopped giving cash refunds against ticket cancellations, and is instead issuing ticket deposit receipts (TDR).

In case the refund amount touches Rs. 10,000 or above, the railways will transfer the amount directly to the customer’s bank account. The concerned person is in such a case is required to furnish their account details for receiving the amount against the ticket cancellation.

With the government demonetizing Rs. 500 and Rs. 1,000 notes from November 8 midnight, all railway stations are observing heavy rush at ticket counters, and the net result is a cash shortage.

The rush at counters across the country is expected to ease out after November 11, the official added.

According to a railway official, “So we are giving TDR to those who are cancelling tickets and if the refund amount is Rs.10,000 or more then it would be returned to the bank account of the person”.

Moreover,  as compared to the previous day when there was a surge of over 13% at the counter sale, the e-ticketing business went down by about 10% on November 9.

Overall, the railways made Rs. 123 crore on the ticket sales as on October 9, while the sales amount was Rs. 109 crore on October 8, a notable difference of 14 crore rupees. 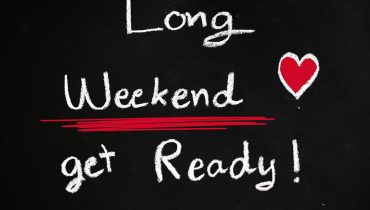