Home
|
Travel Ideas
|
News and Trends
|
No Changes From July! 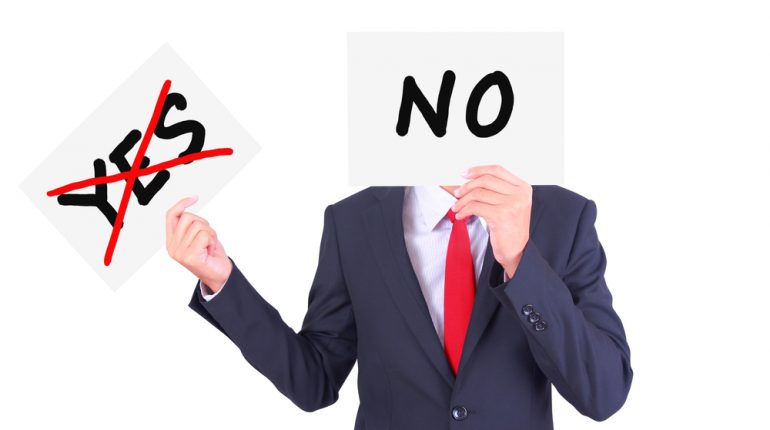 No changes from 1 July. Yes, you heard that right!

The Indian Railways said that there won’t be any changes to rules regarding booking and cancellation of Tatkal and waitlisted tickets starting July 1. The news was in circulation on WhatsApp groups, social media platforms and several websites.

As said in a release, “This news is totally incorrect and baseless. A section of media has also published the news without verifying it from authorised sources of the Indian Railway system and it has created confusion among the minds of the people.”

Furthermore, there’s no proposal to discontinue paper tickets for both Rajdhani and Shatabdi trains or for that matter any class. However, those booking tickets online are still eligible to travel (as tickets received by SMS is valid) provided they are carrying an identity proof. There wasn’t any change in the rules of refund.

The Ministry of Railways has clarified the following: 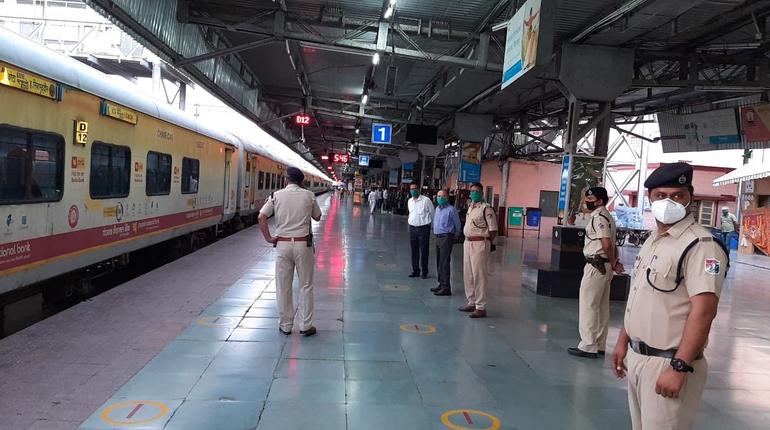