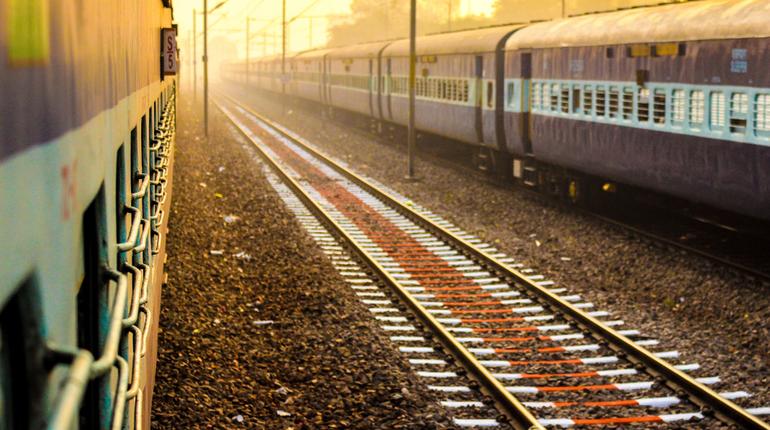 In order to promote Prime Minister Narendra Modi’s initiative to eliminate single-use plastic, Piyush Goyal has come up with an interesting plan. From now on, Railways will help recharge mobile phones of passengers if they use plastic bottle crushing machines installed at railway stations.

According to a report, a total of 160 bottle crushing machines are installed at 128 railway stations, at present. The Railway Ministry has directed its employees and vendors to use reusable bags and completely stop usage of plastic bags.

A few days ago, the Railway Ministry issued directions stating that from October 2nd, single-use plastic will not be used on Indian Railways premises.

Railway Board Chairman V.K. Yadav earlier said “Railways will install 400 bottle-crushing machines at stations, in which a passenger wanting to use them will have to key in his phone number into the machine and his phone will be recharged”. 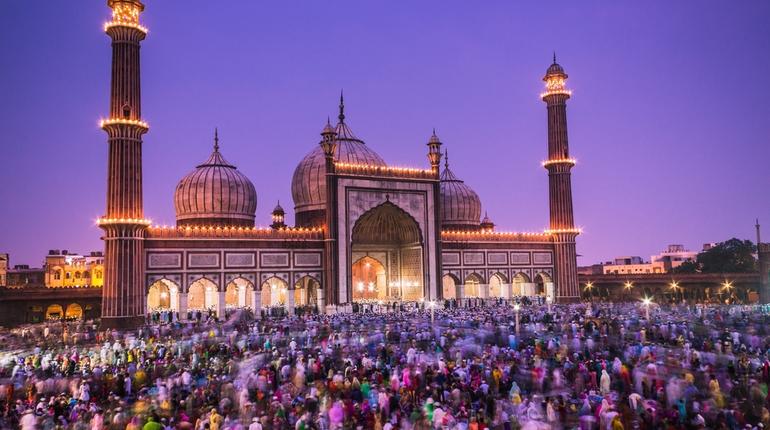