Railway Minister Piyush Goyal has issued directions for speeding up the process for electrification of rail routes.

As per a senior railway official, “If the railway ministry has its way, thousands of diesel-guzzling locomotives could be a thing of the past in the country. In a move to expedite the complete electrification of rail network, Indian railways has advanced the deadline by two years to 2020. This means the railways would remove diesel engines in the next three years and all 19,000 trains will run only on electric locomotives.”

This step will not only curb greenhouse emissions but will also help railways save at least INR 11,000 crore annually on fuel expenses. Presently, railways spends around INR 18,000 crore annually for purchasing diesel. While on the other hand, its electricity purchase bill is fixed at INR 9,000 crore.

“We are giving a relook to the ways of speeding up the electrification process of rail lines across the country. The cost on account of power is quite less and so we can do a lot of savings in that,” Goyal said recently.

Senior officials also stated that shifting train operations to electric mode will drastically reduce the import of diesel from foreign countries which is beneficial for India’s economy. 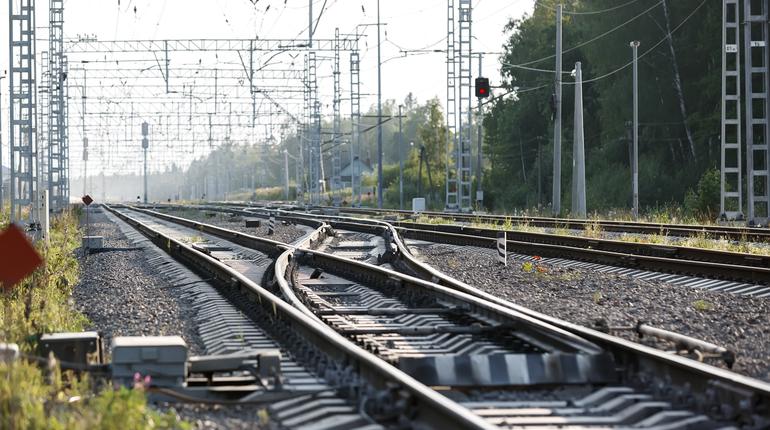 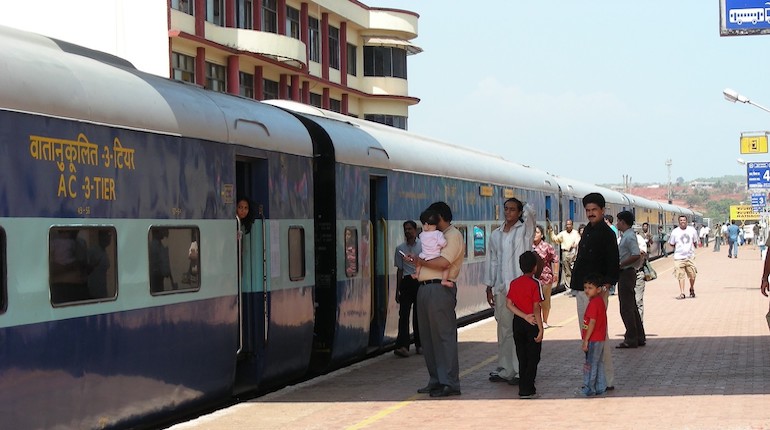