Home
|
Travel Ideas
|
News and Trends
|
Rail travel to get cheaper from March 15, know why 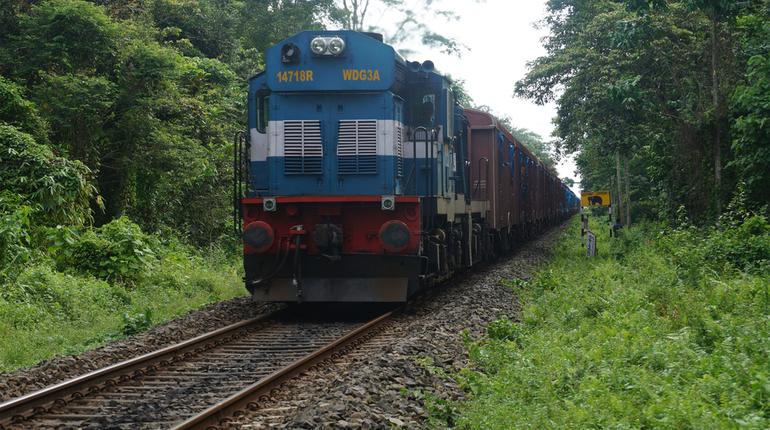 A statement by the Railways Ministry said, “Based on the feedback from different quarters, a committee was constituted to review the flexi fare scheme and based on certain recommendations of the committee, flexi fare scheme in Rajdhani, Shatabdi and Duronto trains has been rationalised.”

Note: One can avail the benefits of the revised flexi fare scheme from March 15, 2019. 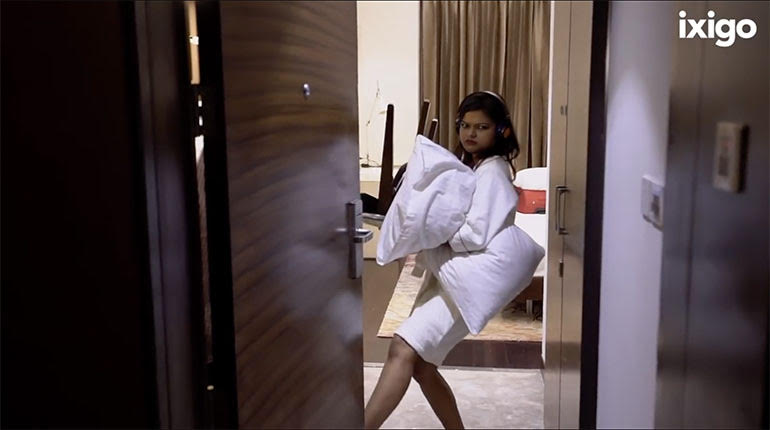 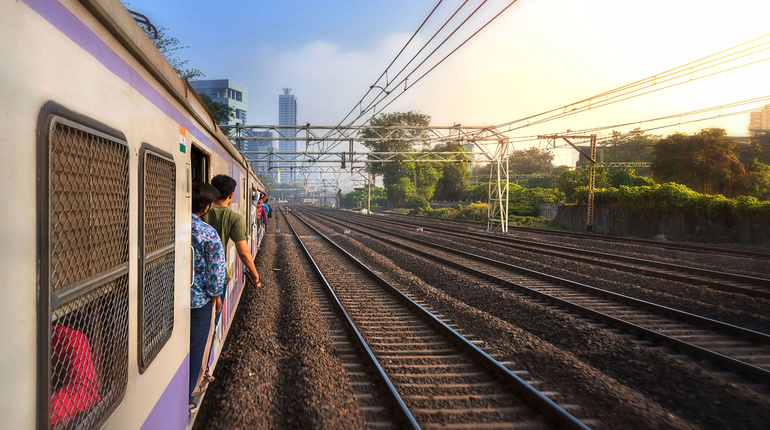 More about this author
Author 1091 Posts