The Janakpur-Jayanagar Railway line, connecting Nepal and India, will become fully functional by the year 2018. It is the only railway line that connected India with Nepal, but after the year 2014, its services were discontinued.

However, now India and Nepal are making an attempt to revive this railway service. Mukesh Kumar Yadav, Site Supervisor of the Janakpur- Jayanagar Railway said, ”Talking about the progress, we are inching towards the completion. It will come in operation from the Bibaha Panchami.”

He also added, “The task of groundwork has been completed, the work of the culvert is almost complete and the bridge is also in its final stage of completion.”

The project will be completed in three phases and is estimated to cost INR 5.48 billion, mostly aided by Government of India.

The revival of rail service on this route will ensure an economic boost for both the countries as trade will resume between the borders. It will also be easier for people to travel between these places. 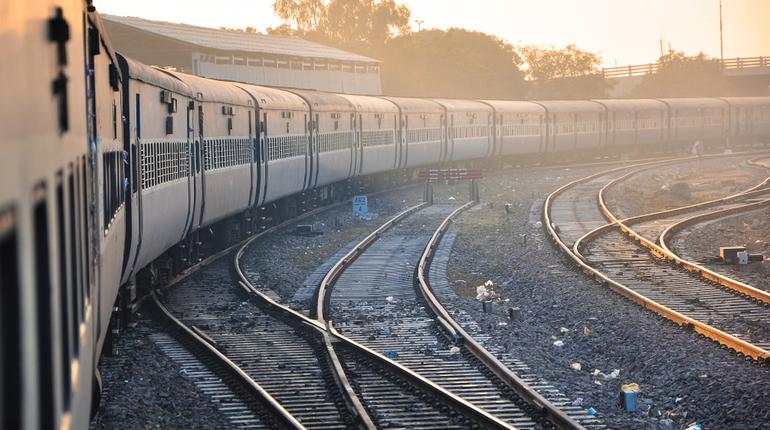