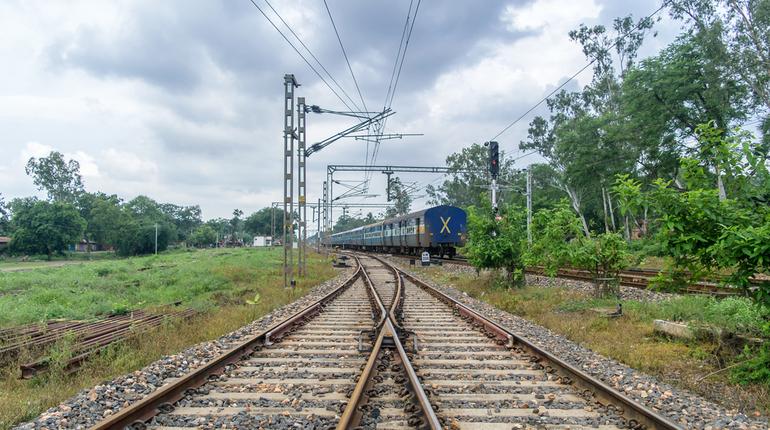 Good news for train travellers! The Indian Railways has plans to increase the speed of almost 500 trains which in turn will reduce the travel time by approximately 2 hours. The new move will be especially helpful for long distance trains.

As per the latest plan, nearly 50 trains will operate according to a revised time table and the Railways is also expecting to cut short the running time by one to three hours. The internal audit has already started for the 50 express and mail trains which will be converted into super fast trains. The new move will also provide ample maintenance time for the Railways since the travel hours are  going to be less between two destinations.

The trains will not stop at stations with fewer platforms which will help in reducing travel time, mainly on long distance routes. The Indian Railways is also planning to reduce halt time at stations with improved infrastructure, automatic indicators as well as new high speed trains (130 km/h) as a part of the new initiative. Piyush Goyal, the Union Railway Minister, has asked his officials to work on a new timetable for the same which will be applicable from November this year.

According to a senior Railway official- “In the new timetable around 50 such trains which will be run like this. Fifty-one trains will immediately see reduced run time from one to three hours. This will go up to more than 500 trains.” 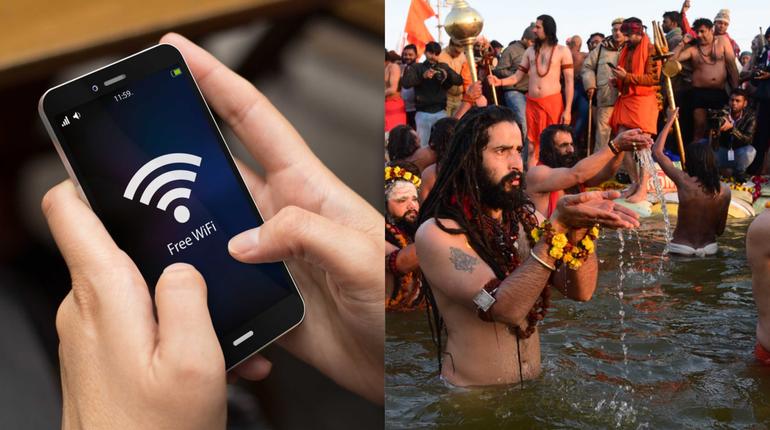 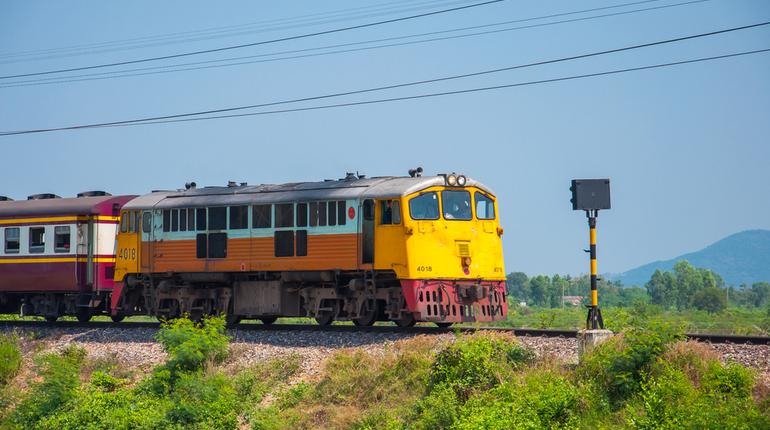