Say no to boring train journeys! The Indian Railways is planning to introduce on-board entertainment on 1300 trains including the premier ones like Rajdhani and Shatabdi.

Minister of State for Railways Rajen Gohain said that the ministry has received proposals from interested vendors for providing on-board entertainment for 1300 trains. If the new policy gets implemented, then the train travellers can watch their favourite movies and TV shows on laptops, smartphones and other devices during their journeys. However, all this will come with additional price and you might have to shell out extra money to avail the service.

“Under the content on demand policy, onboard entertainment through pre-loaded audio/video content on personal devices of passengers will be provided on 1,300 trains including Shatabdi, Rajdhani express trains for which the request for proposal (RPF) has been issued on July 6,” Gohain said in a written reply in the Lok Sabha.

According to the Ministry of Railways “the public transporter aims to monetise the service based on captive eyeballs at rail premises as part of its efforts to increase its non-fare revenue from the current 5 per cent to 10-20 per cent”. 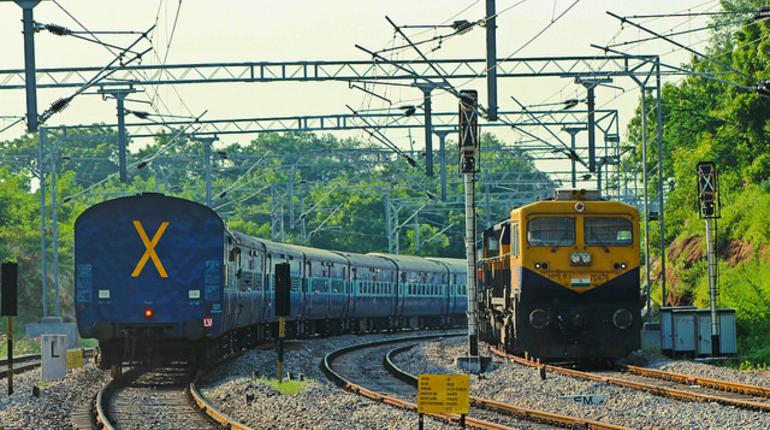 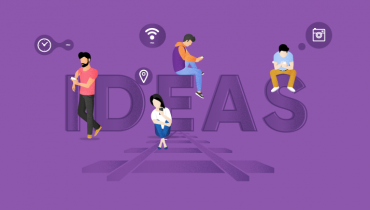