The Indian Railways is planning to introduce a new policy as per which, no seat numbers will be allocated even if your ticket is confirmed. The rule will be implemented within two months from now.

The latest move is being implemented to secure lower berths for senior citizens and women. Till now, the Indian Railways used to allot the seat number as soon as any ticket was confirmed.However, under the new policy, the train travellers will just get a message of confirmation (CNF) once the ticket gets confirmed. Also, the berth numbers will be allocated 4 hours prior the departure time. The new rule will be implemented on the Rajdhani trains in its initial phase and will soon be applicable on other trains as well. 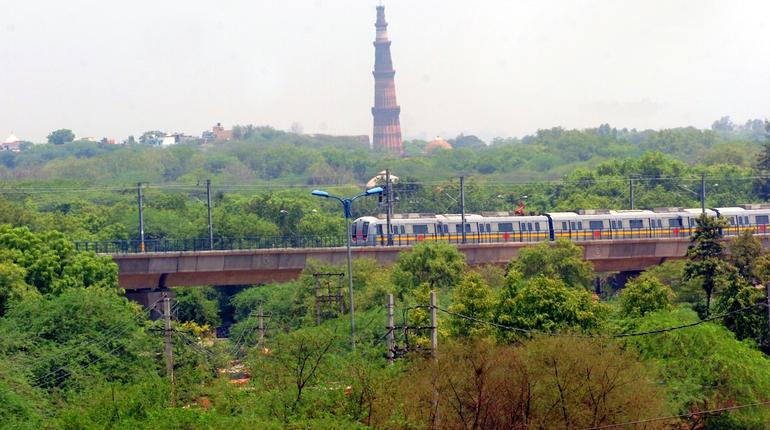