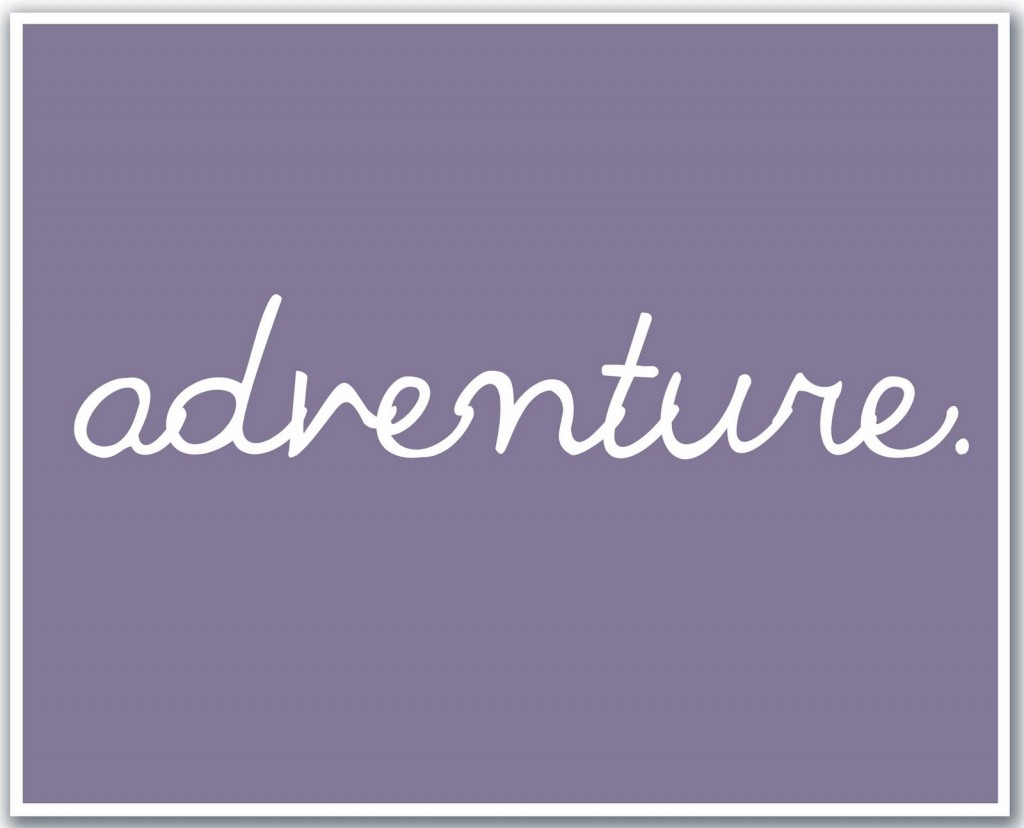 Travel and adventure were born long back, at the same time, quite similar, quite close. As close as Siamese twins. Every journey, right from the one that Columbus made to Alexander’s, is an adventure in itself. Thus, I thought of giving you reasons that’ll make you travel in pursuit of adventure this month.We have picked two of India’s premier sporting events that are high both on adventure as well as travel.

While the first one will take you right up the Himalayas, the other one boasts of the unfathomable depths of the sea. So if Moutain Biking and Surfing seem like reasons enough for you to brush off the dust from the backpack, here you go. 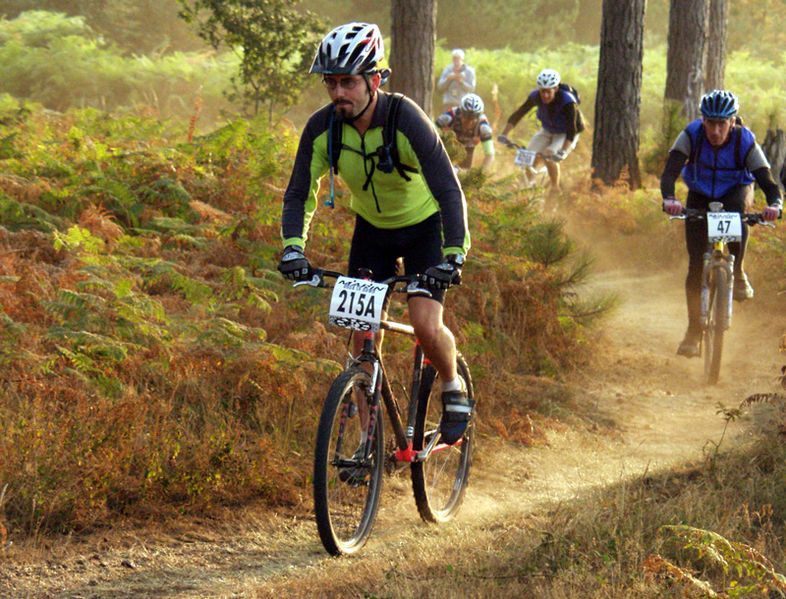 Pick the calendar that’s resting by the side of your computer and mark these dates in bold. Make sure that you are at Shimla on September 27, 2013, for MTB Himalaya 2013 will flag off from the Ridge there. Hailed as world’s 3rd toughest MTB race, it’ll go on till October 03, 2013.

Skirting through the Himalayan terrain, around 100 bikers from over 8 countries, will test their will against the Himalayas. Some of the best mountain bikers from the world will be swarming the alleys at Shimla for the event that’ll take them through pine laden hilly terrains, away from the din of the city life. 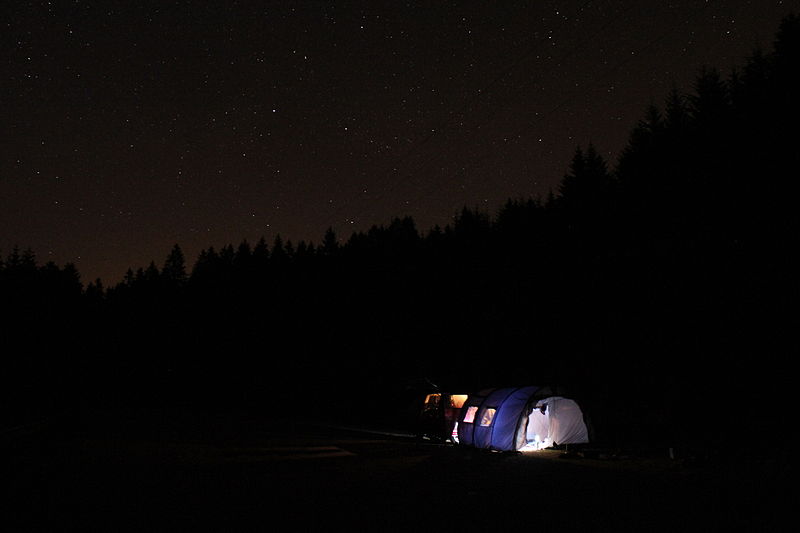 Participants will be camping for rest and night at some of the most alluring locations in the Himalayas, setting a very different tone to the whole journey.

While the registrations were done well in advance, you can still be a part of it, and witness this extravaganza unfold. Other than the obvious possibility of being a tripper, you can join the event as a volunteer. As a tripper, you get to stay in the camps for a sum of INR 25000 and accompany the riders with the organisers for the track. You can join from anywhere on the entire route to witness this high octane event unfold.

If you wish to participate as a volunteer, it’s going to be all the more great for there is no participation fee! My word – don’t miss this epic race for anything.

Organisers are also imparting training sessions on weekends and can be contacted at [email protected] for registration for the event as well.

And if you think mountain biking isn’t your cup of tea, you can ride the very waves at Chennai. The city is hosting a national level surfing competition, calling out to all the surfers in the country. Thus, if Shimla doesn’t seem alluring enough, book a ticket to Chennai! 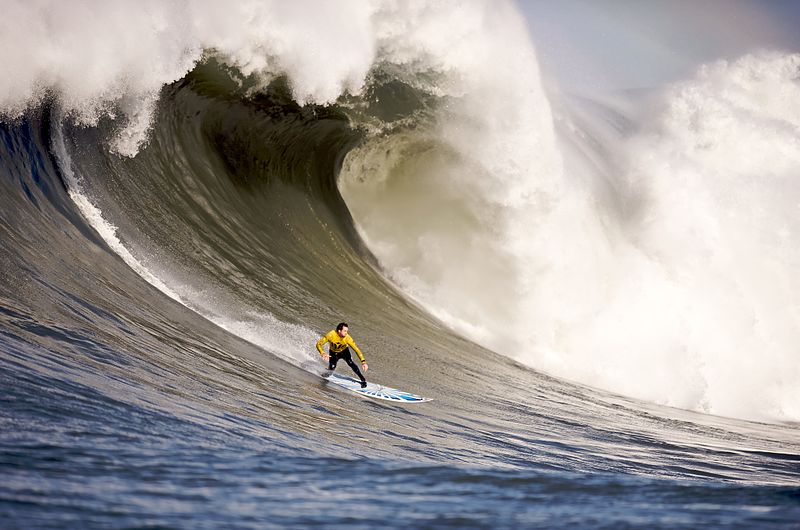 If you thought that hills and grounds is all that we have got for you, think again. Our very own Chennai is soon going to turn into a playground, for the city is hosting the national level surfing contest at Covelong Point. India’s best surfers will be riding the waves, with competitors belonging to different age categories.

Apart from the competition, there will be introductory classes for amateurs, as well as live music, yoga, entertainment and more.

While the participants in the Under 16 category don’t need to deposit any fee(!), there is a well defined structure for other categories. You can register for this fascinating event here.

So as you dash off towards the Himalayas or the sea, let me scurry off to get more such bits from the world of adventure. Of course, to make you travel more. Let me know of your experience at Chennai or Shimla. Till then, happy travelling. 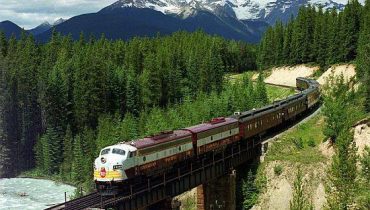 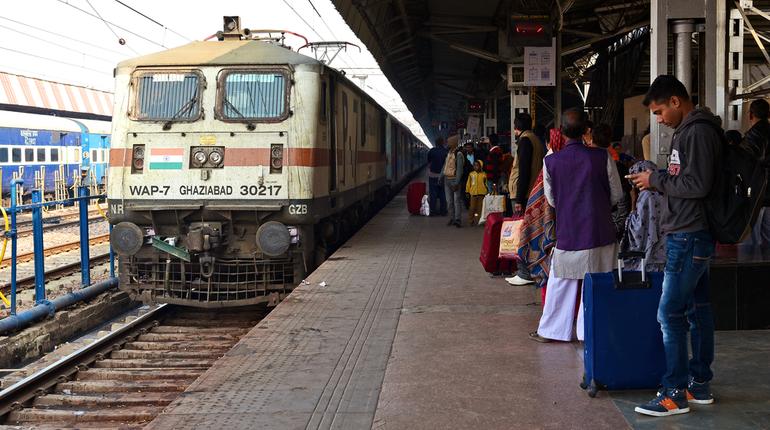