From destroying railway property to stealing items from trains, Indian Railways has witnessed massive losses in the recent past. The data released recently revealed the harsh reality of theft from trains.

Data also reveals that 200 toilet mugs that were chained to the wall were stolen along with 1,000 taps and over 300 flush pipes.

If this continues, all the efforts to provide better services to the passengers will go in vain. 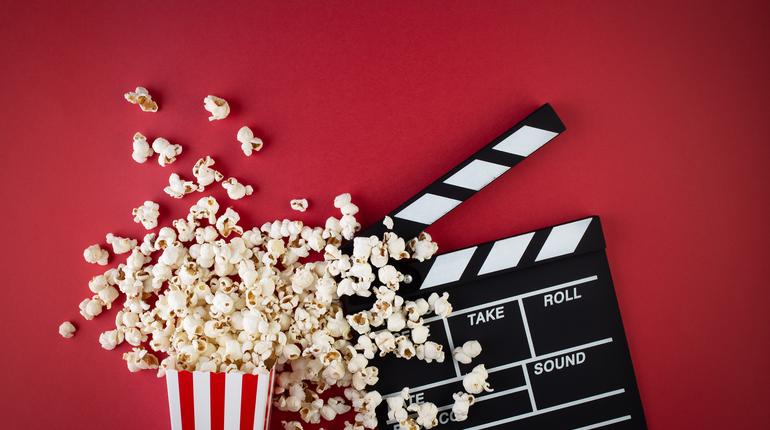 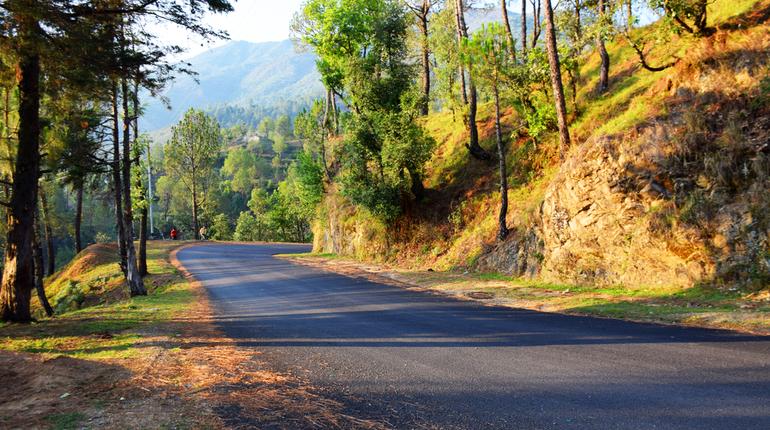