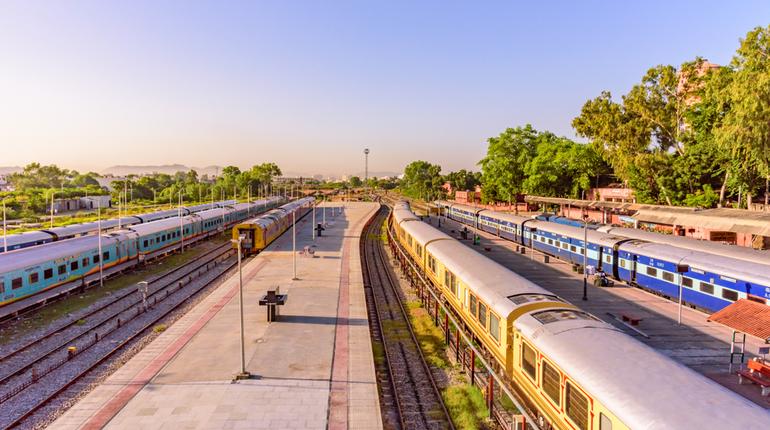 To clear the extra rush of passengers during Dussehra, Diwali and New Year, South Eastern Railway has announced 78 special trains on various routes.

– Train No. 07258 Narsapur – Hyderabad special trains would depart from Narsapur on 6th, 13th, 20th & 27th October 2019 and would arrive Hyderabad the next day with a stop at Secunderabad.

-Train No. 07257 Hyderabad – Vijayawada special train would depart from Hyderabad on 7th, 14th, 21st, 28th October 2019 would arrive at Vijayawada the next day with a stop at Secunderabad. 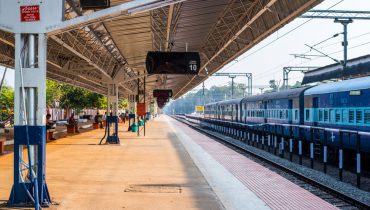 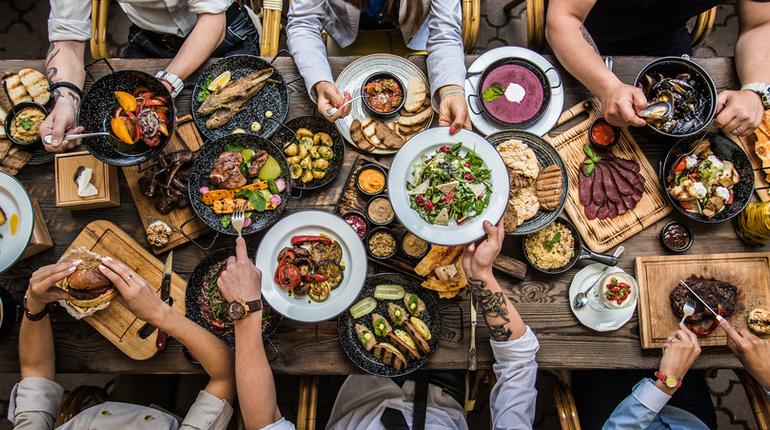