Home
|
Featured Story
|
Stealing the Show: The Famous Akharas in The Kumbh Mela An essential part of the Kumbh Mela 2019, “akharas” (Hindu religious groups) set up at the venue are effectively stealing the show. The word akhara came from the word Akhand which means inseparable. Each akhara houses followers of similar religious practices, views and beliefs. Udasin – People who follow the teachings of Shri Chand, the elder son of Guru Nanak

The son of the first Sikh Guru, Chandra Dev, is considered as the founder of the Udaseen Akhara. The followers of this group offer their prayers to ”Om”. 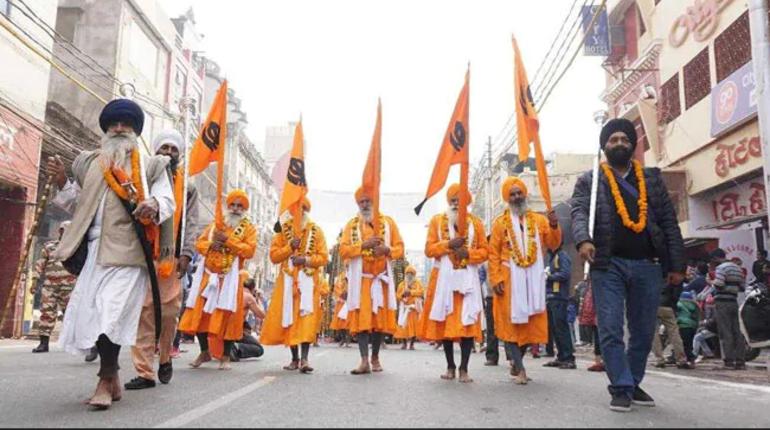 In terms of strength, Juna Akhara is the largest, followed by Mahanirvani and Niranjani Akharas.