Indian Railways employees are all set to go on an indefinite strike starting July 11. This is equally shocking for us too!

As told by the Convener, National Joint Council of Action, Shiv Gopal Mishra, “Two of the most significant issues that have triggered the strike action are the inordinate delay in taking decisions on the pay commission recommendations and the refusal of the government to bring back the old statutory defined benefit scheme of pension to all employees in place of the contributory pension scheme”.

The demands of the National Federation of Indian Railwaymen include the following:

The government hasn’t positively responded the charter of demands made by the employees including:

As said by S.N. Malik, NFIR Press Secretary, “The Seventh pay commission recommendations are totally against the expectations of employees and the government has not taken a serious view on modifying the recommendations so far”. 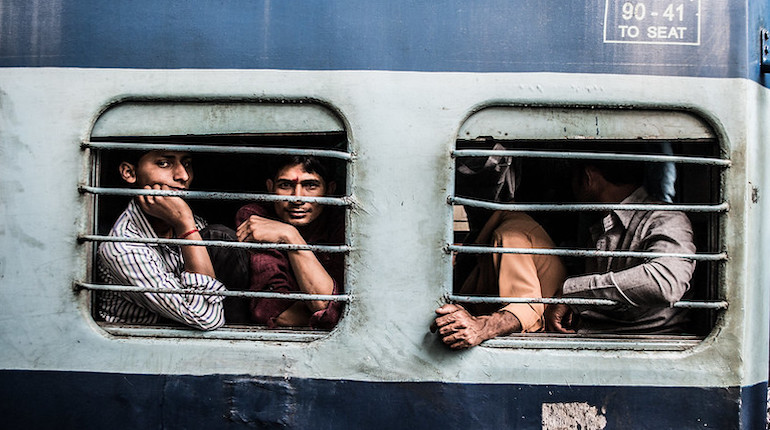 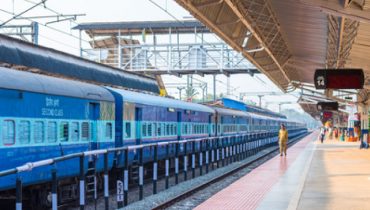