The discovery goes back to the 18 CE when an explorer stumbled upon this eerie yet natural source of glowing light. He then used it as a source of light for the first military submarine. However,  the glowing forests still remain an abstruse fact. 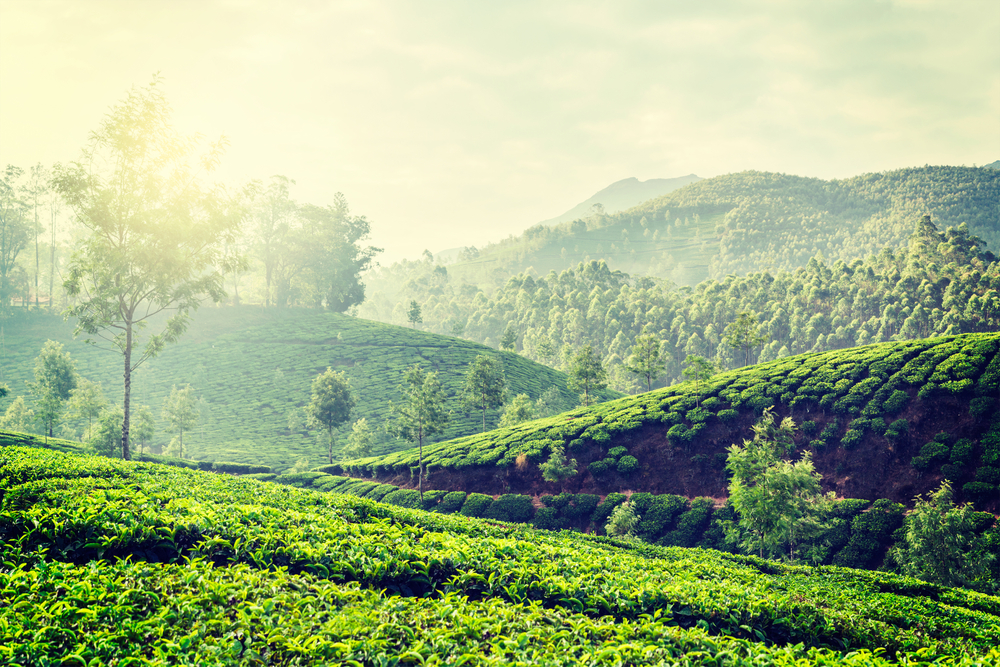 The glowing trees of Western Ghats are a rather beautiful sight and a by-product of Bioluminescent Fungi. Bioluminescence is a strange characteristic of terrestrial beings (Mycena in the given case) in which they produce light, mostly found in marine organisms. Remember the fluorescent plankton of Maldives? 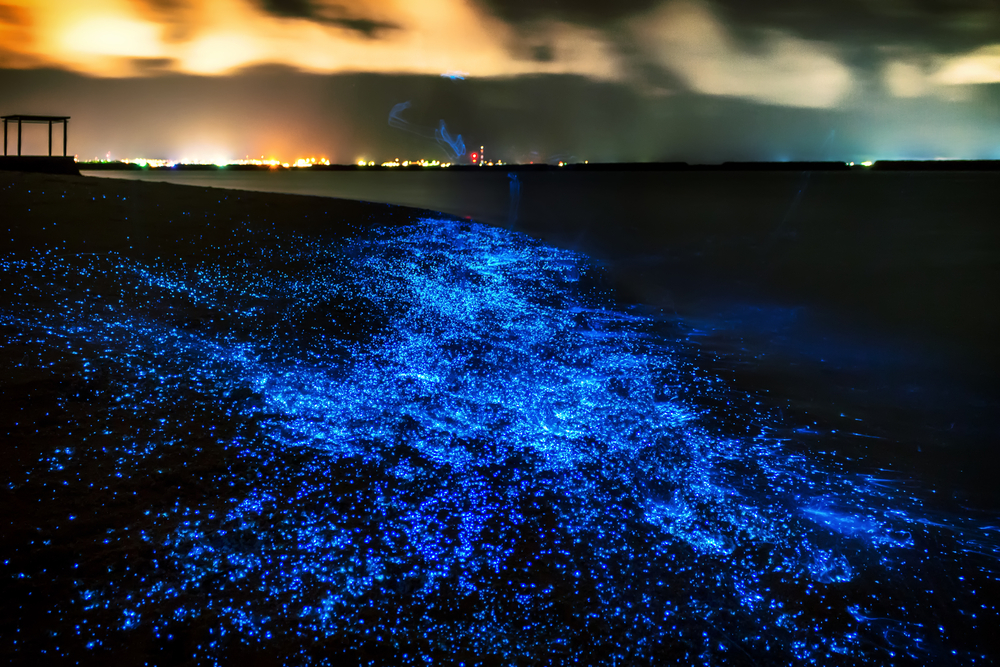 When these forests are drenched during monsoons, these plants  (possessing organic light emitting molecule “luciferin”, release light at a certain wavelength. These components find an abode on rotting barks, twigs and waving tendrils. The continuous emission of this light can only be witnessed during the night and sadly, leaves no room for validation during day time. 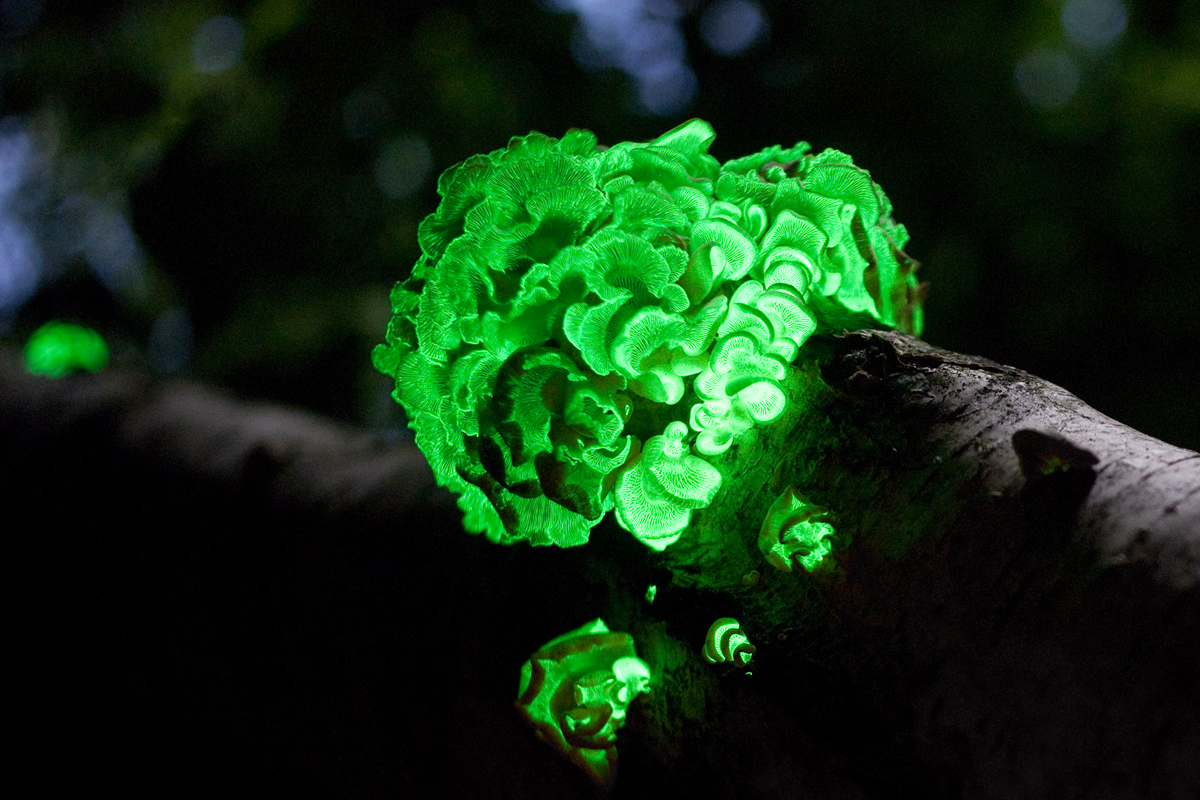 The best and the only way to spot such magnificence in the middle of nowhere is to turn down all the possible sources of light. If you are carrying torches, cell phones or a lantern for that matter, just shut it down. The intensity of light is dependant on the amount of oxygen in the atmosphere.

More than 33 species of Mycena are known to be bioluminescent, thus creating such a vast glow in the Western Ghats.