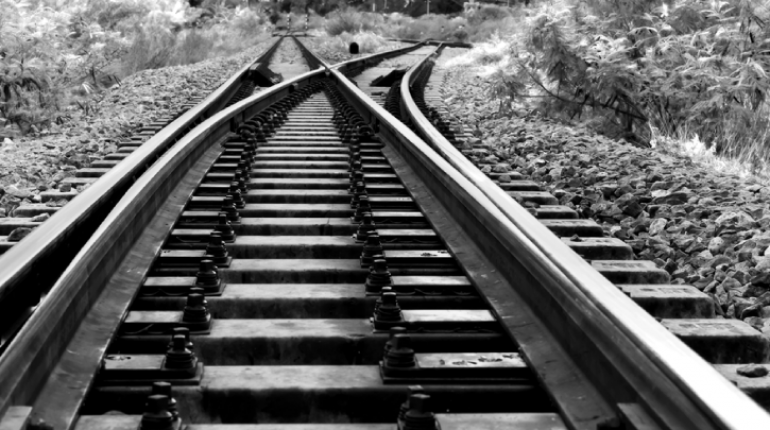 At least 11 people die everyday on this suburban railway stretch from Kurla to Mulund.

We were shocked too after knowing this.

This stretch is the most accident-prone in Mumbai.

As per statistics collated by the Praja Foundation, last year about 405 accidental deaths took place. Moreover, the number of seriously injured victims was 333. The stats, however, don’t reveal the actual reasons behind the accidents, which end up taking at least 11 lives daily, and leave equal/more number of people seriously injured. Last year (2015), a total of 1,897 people survived railway accidents.

There has been a steady rise in accidents in the local suburban section, which is spread over the Central, Harbour, and Western lines. In the study, nine police stations out of 17 railway stations falling under the Mumbai municipal limits were covered.

The railway police stated that one of the major reasons is the illegal crossing of the tracks, though there could be many other causes that might contribute to the accidental deaths.

As per a GRP officer, “Most of the deaths take place since people venture on railway lines to take short-cuts. The Kurla-Mulund stretch has several slum pockets too with ruptured side walls from where people enter the railway tracks. Other reasons include falling from crowded trains, falling in the gaps between platforms and footboards etc.”

About 100 chronic accident spots were identified in a joint survey by the railways and the police in 2015. Sidewall repairs, foot over bridge, and other measures are being taken to secure such spots. Police has also been deployed at some places to discourage the risky practice of people crossing the railway tracks. 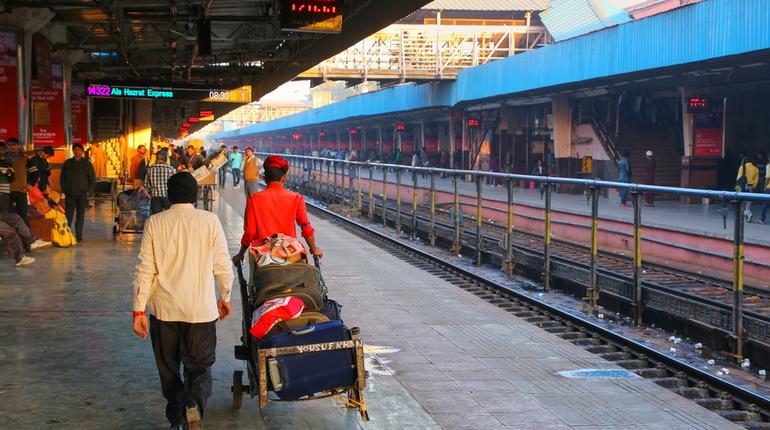 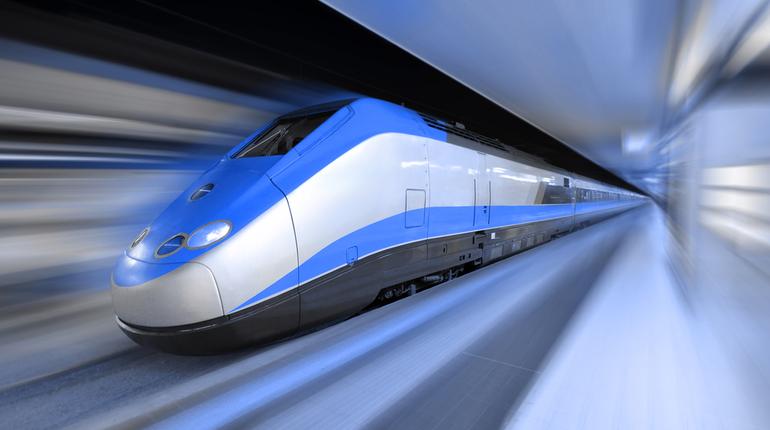