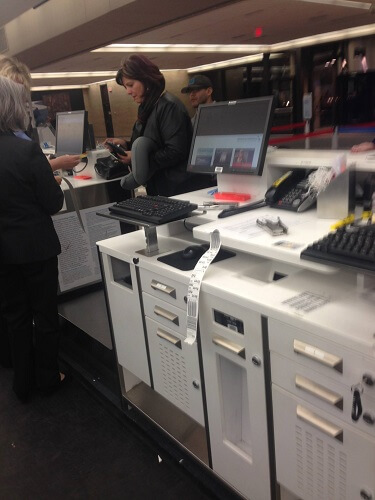 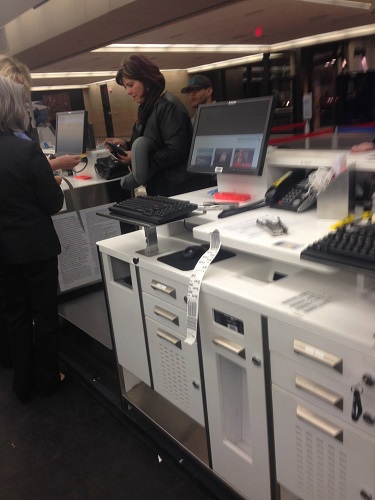 Helping people used to be a way of life once, not any longer. However, there are still few who make conscious efforts to lend support to strangers. One of them is a nameless woman who helped a father and his daughter travel together.

Love What Matters shared a heart-warming story of a woman who paid (fully) for the daughter’s ticket. “A gentleman was checking in for his flight when the agent asked how old his daughter was. He said, she had recently turned two. The agent then asked if she had a ticket. The man was confused because he was under the impression she could ride for free,” the post elaborated.

The father had planned and booked for his travel when the daughter was one, which meant she could ride for free. She had turned two by the time the duo began travelling. He knew he couldn’t re-book the flight he was on or get the daughter a new ticket on such short notice. While he took time out to make a few calls and for hugging his kid, ‘the woman’ walked up to him to understand the situation better.

She then offered to pay for the little one’s air ticket. “I wanna buy her ticket,” she said, to which the agent asked if she was aware how much the ticket would cost her at the time,  “$700 something?,” the woman asked only to be corrected; it was $749 to be precise.

The woman didn’t mind the airfare and swiped her credit card to get the little girl her ticket. The father was emotionally overwhelmed at her kindness; he hugged her and asked for her name so he could repay the amount. But, the woman said “Don’t worry about it.”

Sounds straight out of a story book, right?

Credits: This story was shared by Love What Matters on Facebook and submitted by Kevin Leslie. 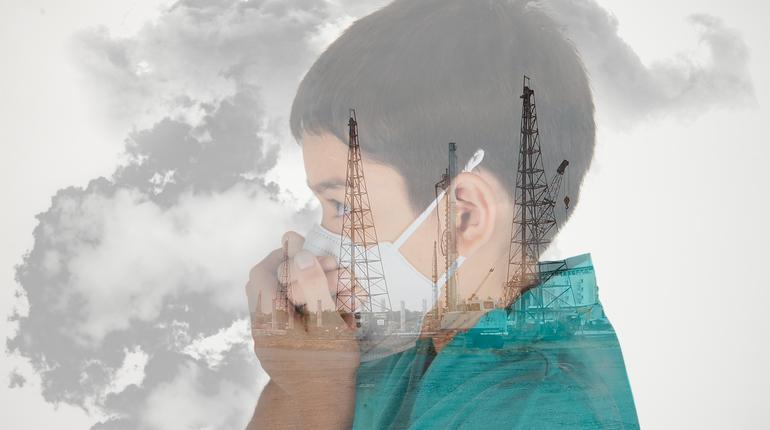 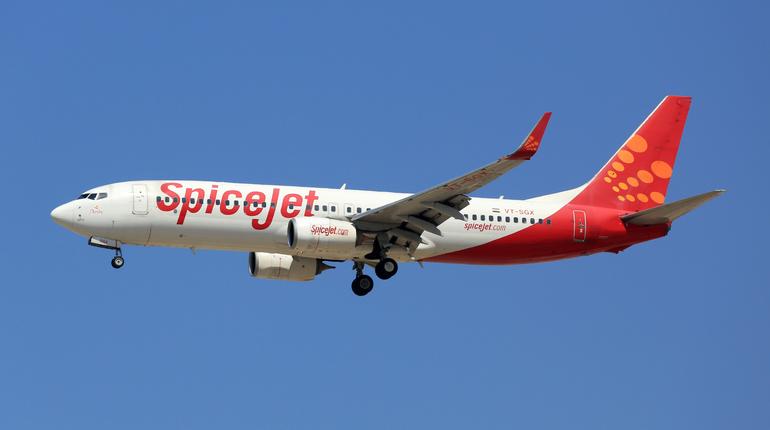