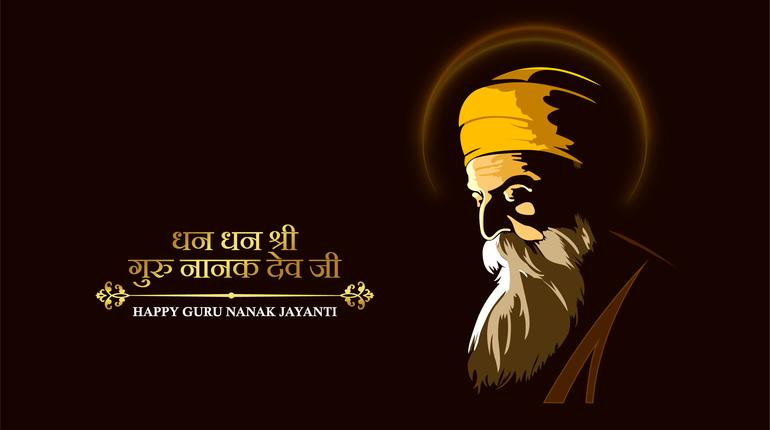 How the festival is celebrated?

Did you know? Guru Nanak Dev Ji, one of the most travelled men of his times spent almost 20 years in travelling.

On the occasion of Guru Nanak Jayanti, here are the 5 most famous Gurudwaras in India you should visit at least once in your lifetime: 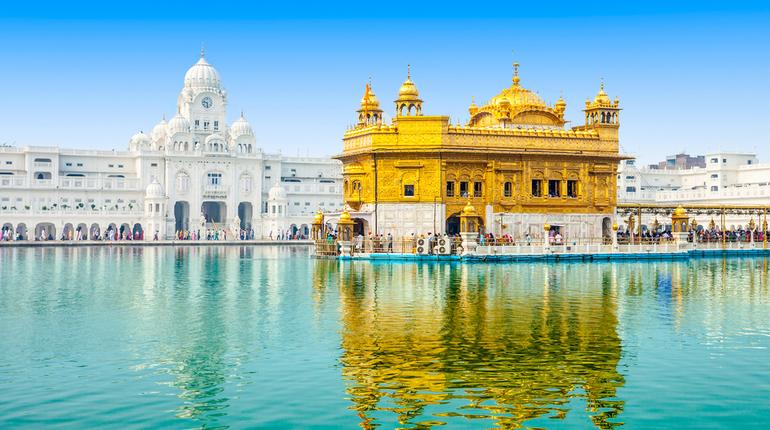 Also known as Harmandir Sahib or Darbār Sahib, The Golden Temple is the most renowned Gurudwara in the world. 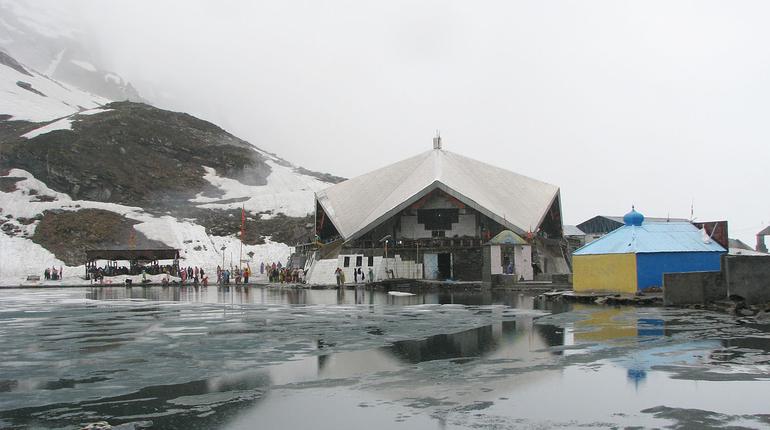 Located at an altitude of 4329 m from the sea level and surrounded by seven snow-capped peaks, Shri Hemkund Sahib is one of the most scenic Gurudwaras in India. 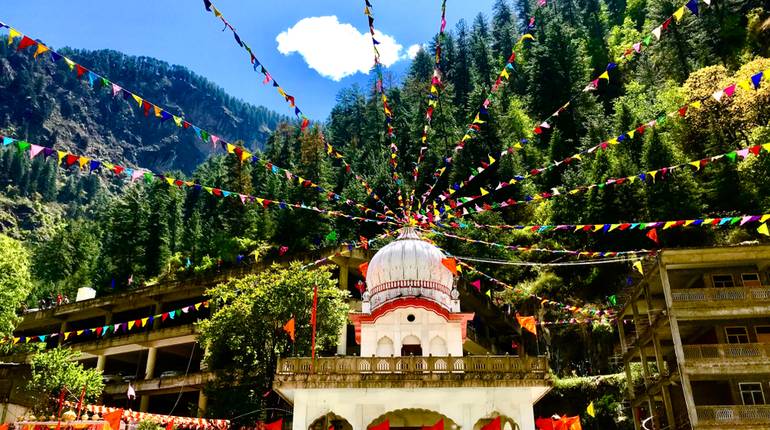 Famous for its picturesque charm, this Gurudwara is regarded as the ‘1st meditation place of Guru Nanak Dev Ji.’ 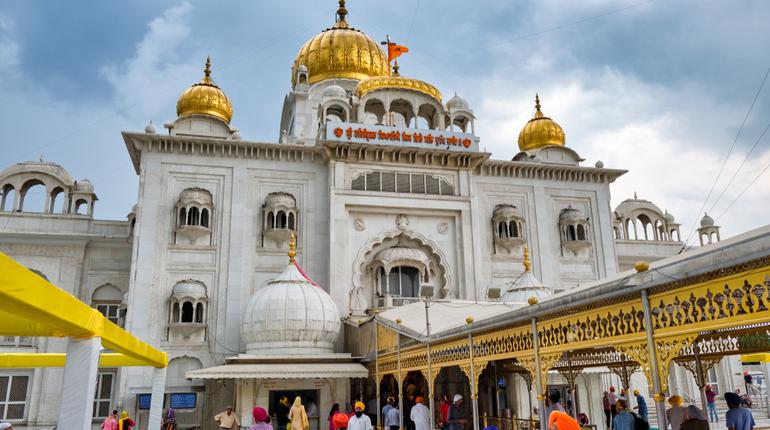 One of the most beautiful Gurudwaras in India, Sri Bangla Sahib Gurudwara was initially a bungalow owned by Mirza Raja Jai Singh, the ruler of Amber kingdom. 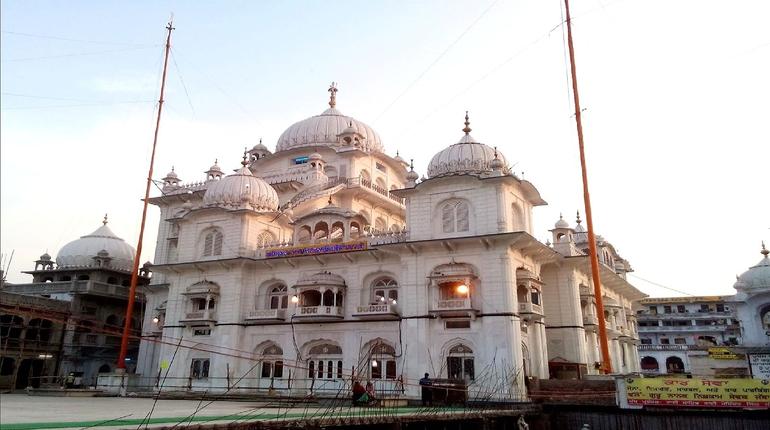 Located on the banks of Ganga River, this Gurudwara was constructed in the memory of the tenth Guru of Sikhs, Guru Gobind Singh.

Till we meet again, happy travels and Rab Raakha! 🙂 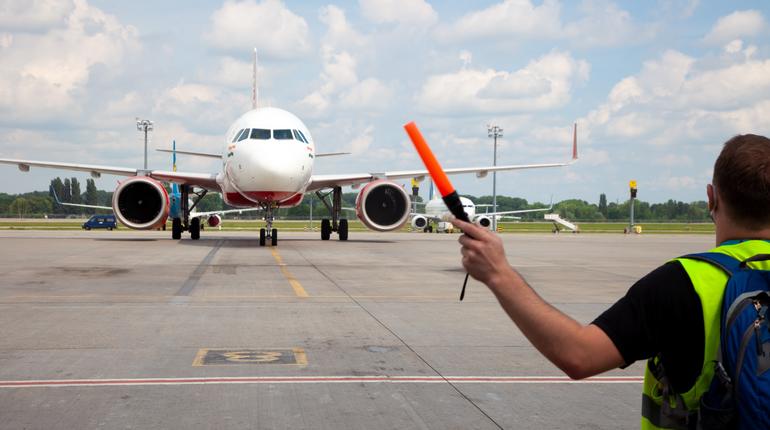 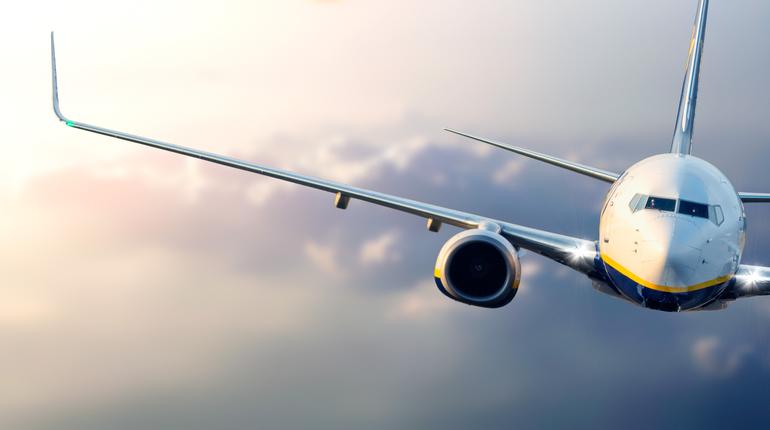