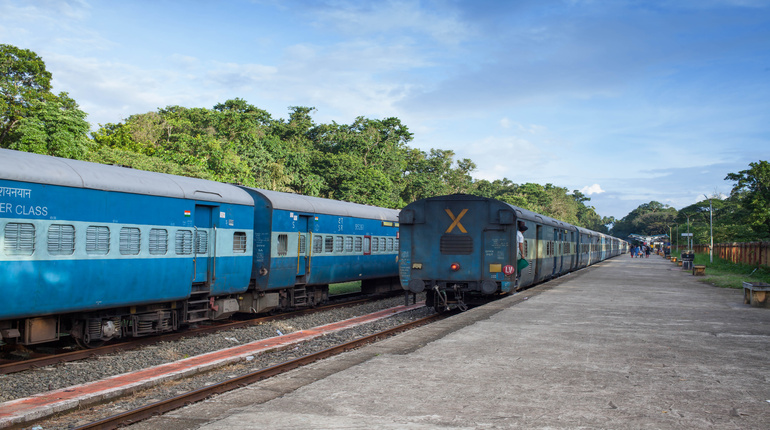 The Indian Railways has announced the cancellation and partial cancellation of several trains services due to the ongoing non-interlocking and maintenance work.

If you are planning to travel this New Year or before, please take note of the affected trains and make arrangements accordingly.

>Due to the farmers’ agitation, the following trains are cancelled –

>Due to the maintenance work at the Benaras Road Over Bridge, the Eastern Railway has planned a traffic block of 15 days from 1st to 16th January on different lines between Howrah – Liluah. As a result, the following trains have been cancelled –

>Due to track maintenance work in Malda Town – New Farakka section of Malda Division, train no. 12363 Kolkata – Haldibari and train no. 12364 Haldibari – Kolkata Superfast Express will remain cancelled till 21st January. These trains were earlier cancelled up to 26th December.

>Owing to the power block for the newly laid DN local line/UP local line in connection with Thane – Diva 5th and 6th lines, the Central Railway has notified the following –

Short termination and short origination of a few trains have also been announced.

>Due to the non-interlocking work at the Naini station between Naini – Prayagraj Cheoki section, the following trains have been cancelled and partially cancelled –

For all the latest updates, stay tuned with ixigo. 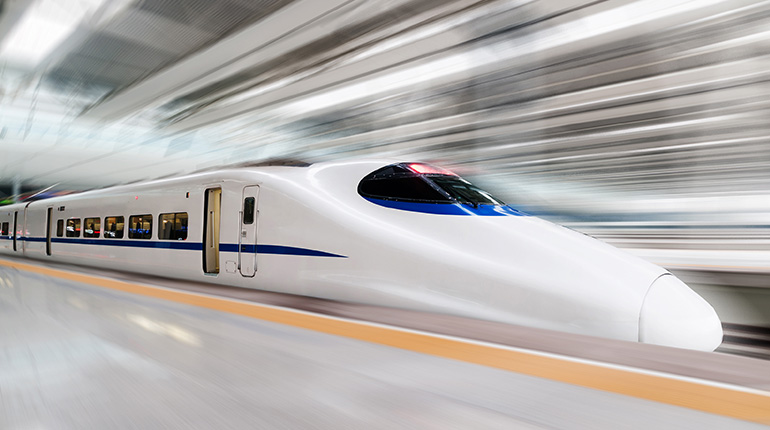