A red alert has been issued in the entire region of Kerala due to continuous heavy rains and resultant flooding. Due to this, Kochi Airport has been closed till Sunday i.e., till 26th August.

Train services have also been affected due to heavy rain, with many trains being delayed and cancelled. Tourists visiting Kerala have been asked to stay away from the popular hill station of Munnar in Idukki district due to bad weather.

1- The services of Kochi Airport have been shut since 15th August, Wednesday, due to heavy rains.
2- Hundreds of people living on the banks of Periyar river were shifted before the gates were opened.
3- Onam celebrations have been cancelled after the devastation.
4- More than 10,000 kilometres of roads and hundreds of homes have been destroyed or damaged across Kerala.
5- The rain is said to have caused the worst damage to Kerala since 1924. 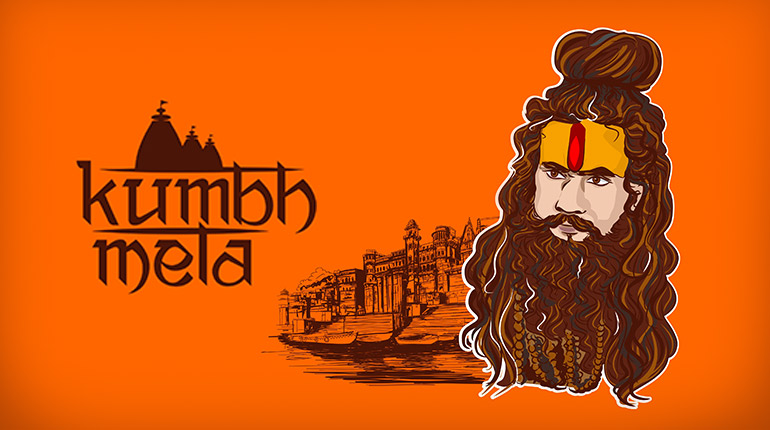