Home
|
Travel Ideas
|
News and Trends
|
True Story! The Colour of Love may soon be the Colour of the Eiffel Tower 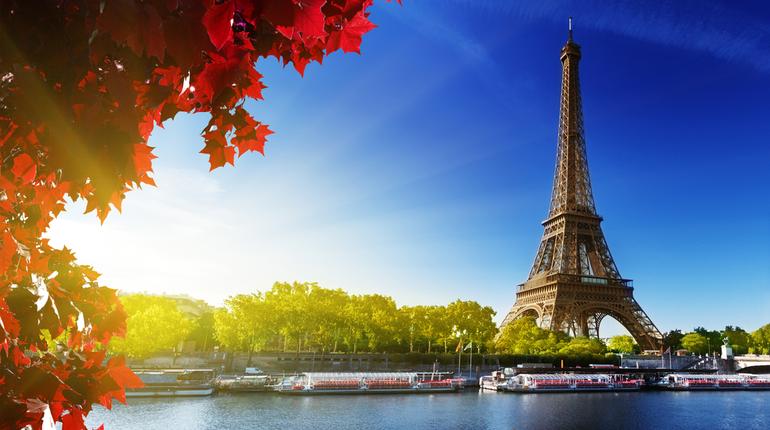 Ever imagined Eiffel Tower in a different colour? Don’t scratch that head! You might soon witness something weirdly beautiful.

Eiffel Tower, the most iconic structure of Paris, is all set to get a facelift for the 20th time. This 3-year renovation project beginning in October will also see an installation of a bullet-proof glass wall around the monument. Interestingly, the Eiffel Tower was originally painted in bright red, chosen in an attempt to combat rust, before being repainted ochre in 1892.

The turn of the century saw its hue change to yellow (yes, yellow!?!!), before it was deemed ‘too optimistic’ for the era and a change was made to a yellow-brown from 1907. An effort was made to return it closer to its roots in 1968 when it was painted a red-brown.

While the ministry is yet to decide on a shade, the colours found on the layers beneath are sure to influence its decision.

Which colour do you wish to see the Eiffel Tower dressed in?