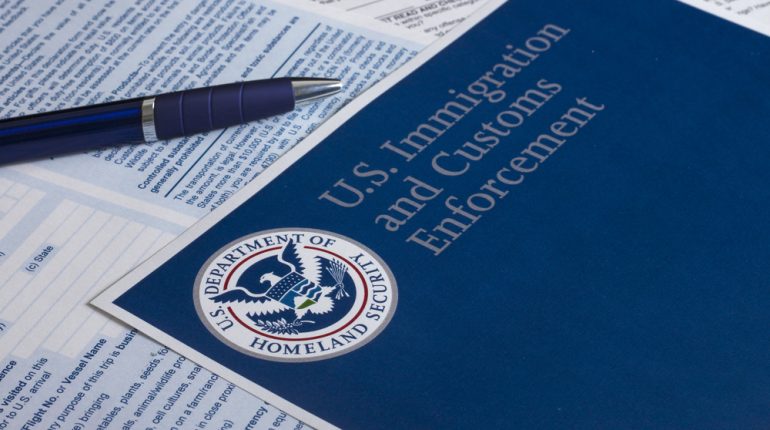 Here’s a good news for all those who are planning to visit the U.S.

Yes, you heard that right! The U.S. immigration is soon going to be a hassle-free and faster process. Selected U.S. airports will be provided with automatic kiosks to further the convenience of the customers.

With two key deals in the pipeline, India is seeking a swift and instant immigration process for the pre-approved, low-risk Indian travellers to the U.S.

It is learnt that the Indo-U.S. Homeland Security Dialogue to be held in July will be led by the Union Home Minister Rajnath Singh and the U.S. Secretary of Homeland Security Jeh Charles. The dialogue is also expected to see signing of a written agreement on the exchange of real-time terrorist-screening information between the two countries.

According to a senior Indian Home Ministry official, soon India will be a part of the Global Entry Program and this might happen before Rajnath Singh’s visit to the U.S. for Indo-U.S. Homeland Security dialogue. Negotiations are on with India and Brazil to be part of the program. So far, the following seven countries are a part of the program:

The program will facilitate celebrities, former Prime Ministers, former Presidents, former Union Ministers, industrialists, and business travellers to visit America without any hassle. The credentials of applicants, looking forward to be a part of the program will be assessed by both Indian and the U.S. security agencies. The final approval would, however, be based on the satisfaction of the latter.

The two important conditions for anyone to be a part of the U.S. Global Entry Programme would include:

India will be the latest entrant to the list of 30 countries to sign an agreement with Terrorist Screening Centre (TSC) to share its respective terrorist database. The database would include fingerprints, nationality, passport number, name, and date of birth of the terror suspect. This will in turn help identify suspected terrorists trying to enter the country, obtain visas, or engage in unpleasant activity.

As per a senior officer from the Indian security establishment, “It (the database) will help us tackle the threat from IS with many Indian youth having travelled in the past to Iraq/Syria. Many others were prevented from doing so. By being an international partner in TSC, India will be able to track IS-influenced youth and get alerts as they travel through the member countries”. 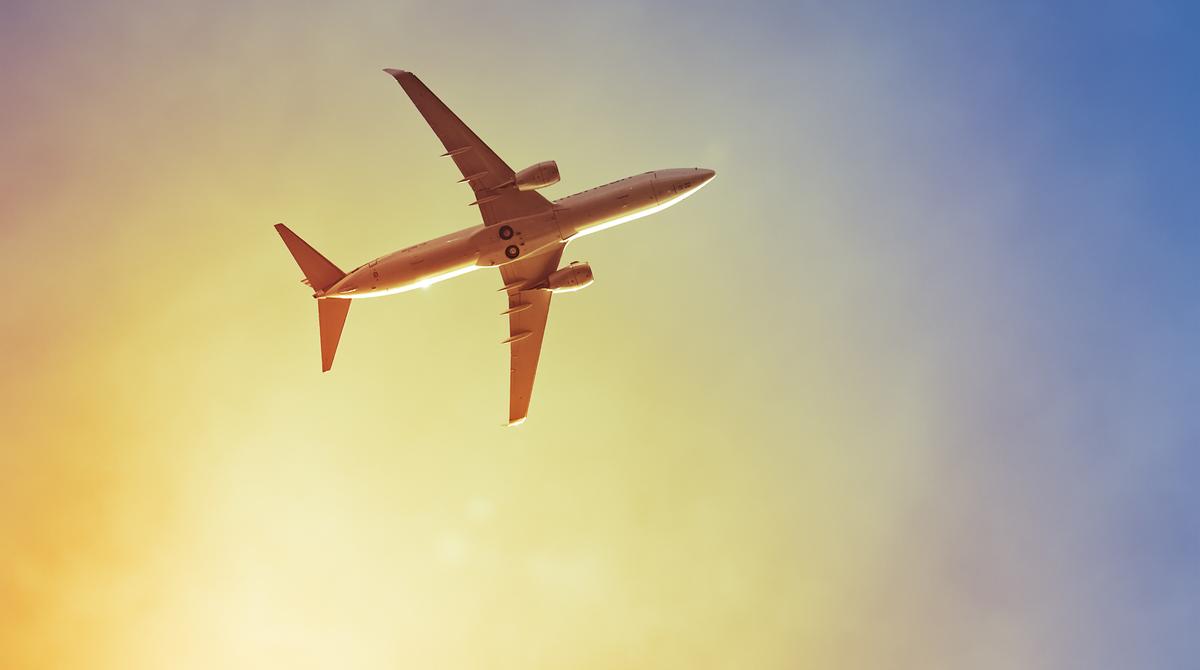