To curb increasing train accidents, the Indian Railways has decided to install a new system in the locomotives. The system will be used to monitor loco pilots during train operations. A Loco Cab Video and Voice Recording System (LCVR) including video cameras, microphones, and digital video recorder will be installed. The system will also be beneficial for post-analysis of train accidents.

Incase of any imminent safety risks, the face recognition software will activate an alarm in the loco cab as well as at the traffic control centres. This high-end technology has been developed by Diesel Locomotive Works (DLW), Varanasi. Besides LCVR, the company has also developed a system to monitor locomotives across the country.

Remote Monitoring and Management of Locomotive and Trains (REMMLOT) is a network-oriented system. It connects locos in the field with centralised server-based management system through GSM and GPS and has an estimated cost of INR 3.2 lakh per engine. The system is expected to be installed in locomotives by July 2017 as a pilot project. 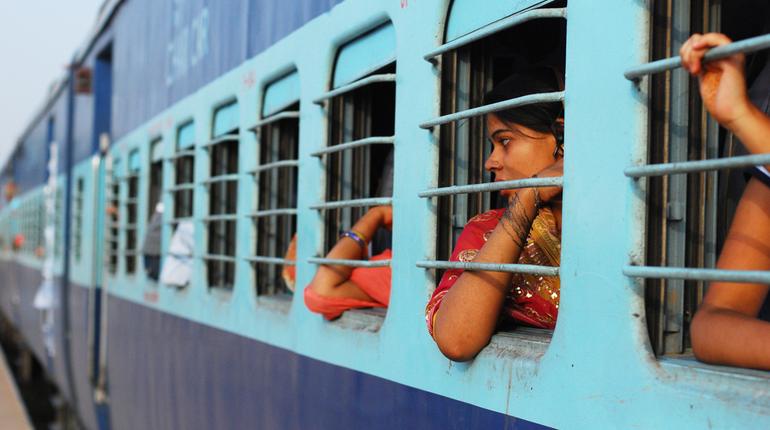