Home
|
Flight Stories
|
What Happened Inside This Southwest Airlines Flight Will Shock You! 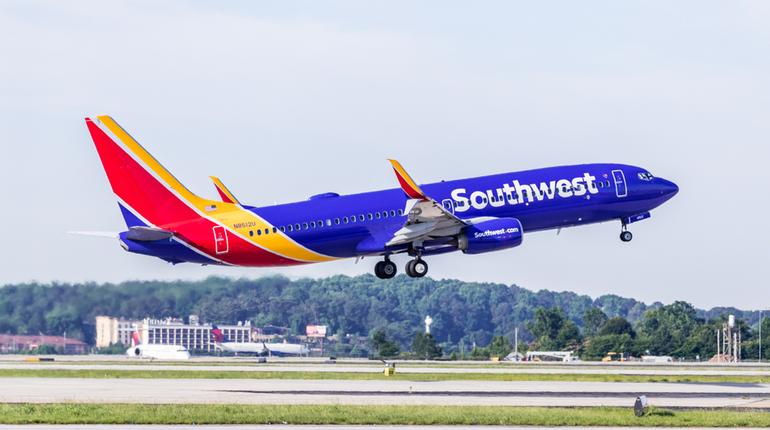 In a recent incident, a Southwest Airlines flight began on an unusual note when passengers observed something in the overhead compartment that did not belong there — a flight attendant.

To make the boarding process a little less boring, a Southwest flight attendant climbed into the overhead bin and talked to passengers as they passed through the aisle.

One of the passengers, Veronica Lloyd filmed this incident. She was surprised to find a flight attendant lying on her stomach in the compartment before the flight took off from Nashville to Atlanta. 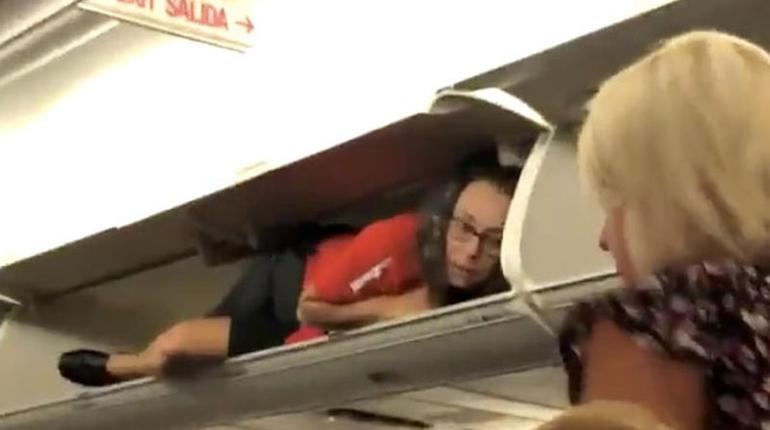 Lloyd said, “She was up there for about five minutes. More than half the flight was boarded before she got down, it was pretty hilarious.”

In a statement, Southwest Airlines said that its employees are known for their sense of humour and the attendant was trying to have a “brief moment of fun”.

They further added, “Southwest Employees are known for demonstrating their sense of humour and unique personalities. In this instance, one of our flight attendants attempted to have a brief moment of fun with customers during boarding. Of course, this is not our normal procedure, and Southwest Crews always maintain safety as their top priority.” 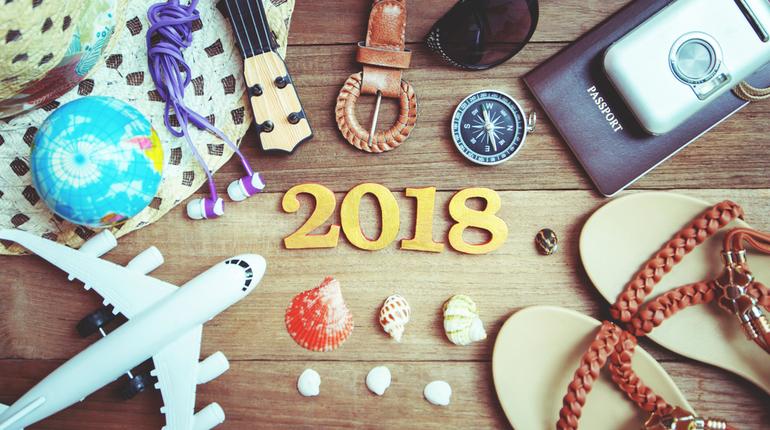 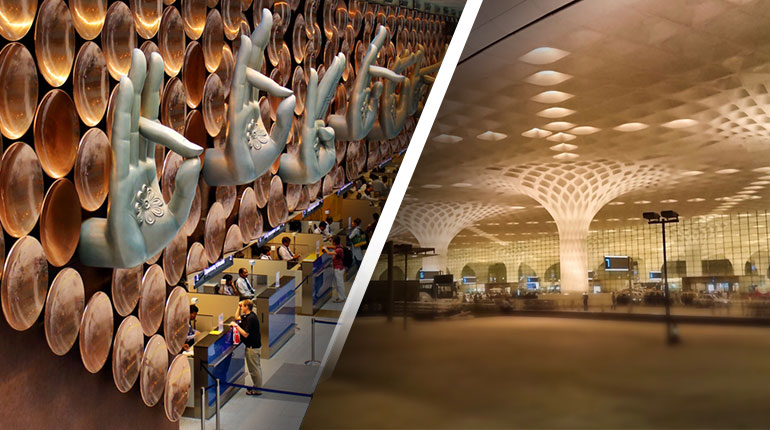