Home
|
Travel Ideas
|
News and Trends
|
What really happened on the Humsafar Express?

2 days prior to the run of the all-new Humsafar Express from Nizamuddin to Durg, all its water taps between coaches B1 and B7 were stolen by unidentified thieves. The train was stationed at the Tughlaqabad Station when the incident happened due to the lack of strict security arrangements. It was only discovered on Tuesday that the taps were missing. Since the train was scheduled to run on Wednesday, 26th April, old taps were installed in the toilets to ensure a smooth functioning.

The Humsafar Express has been designed with modular fittings and improved aesthetics. Its safety and security aspects have been strengthened with the installation of fire and smoke detectors, suppression systems and CCTV cameras in all of the coaches. The train also has been integrated with Braille displays, GPS-based passenger information display and announcement systems among other facilities.

Focusing on India’s middle-class travellers, the train has 3 tiers with optional meals. The coaches also have multiple mobile and laptop charging points for the convenience of its passengers. There are bio-toilets and newly designed dustbins to maintain cleanliness in the coaches.

However, the train was booked only about 10% of its actual capacity on its first run to Gwalior. Only 29 passengers travelled on the train while more than 600 seats remained vacant. According to officials, the major reason for this was the fact that the train was not well promoted among its target customers. 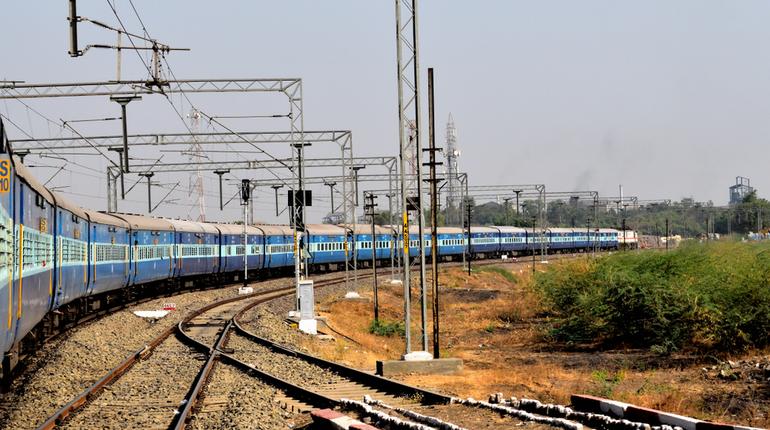