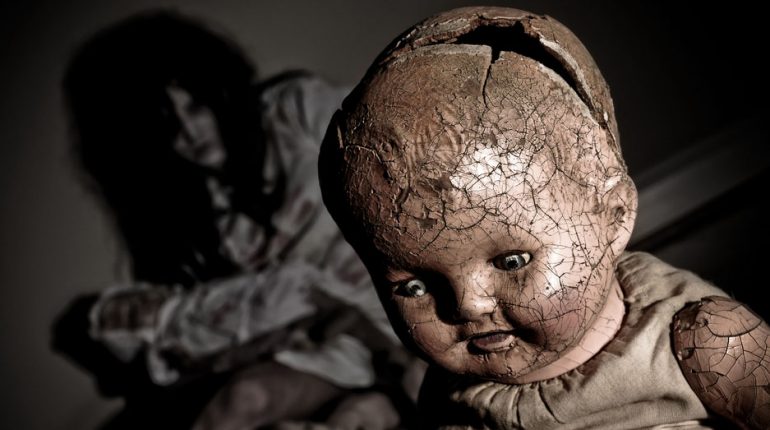 It’s amazing the way we let our fears devour us, and yet we chase them wholeheartedly.  Anecdotes about the most haunted, creepy, and mysterious places often seem prosaic, and we often wonder how true they’re. We also hear stories from our distant friends and courageous uncles about ghost and paranormal activities and dare ourselves if we’d ever go there.

But if you’re a braveheart and someone who’s willing to go the distance to see the spookiest places in India, then here’s a list for you. 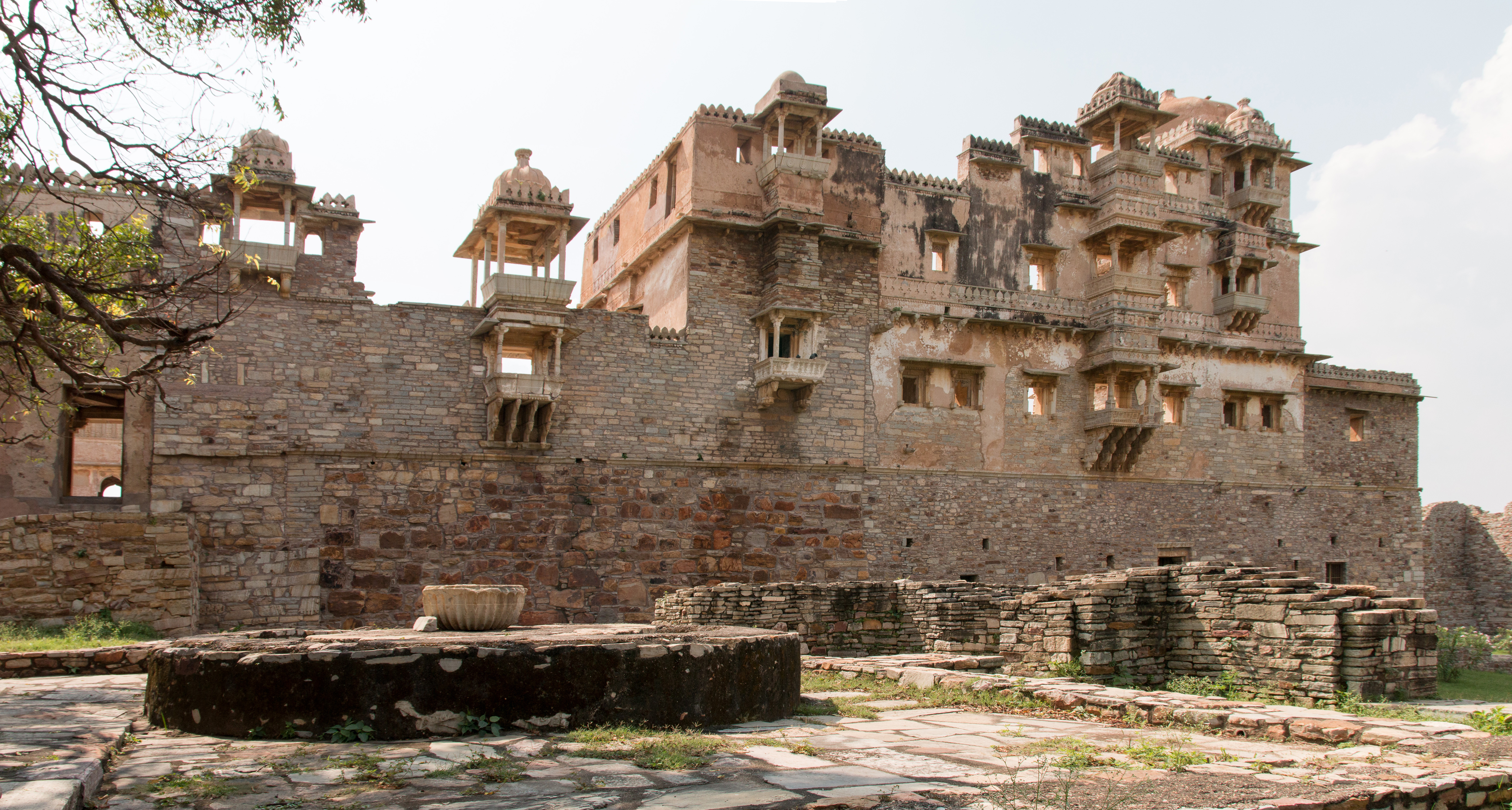 Souls that were tortured once still haunt this place. The eerie atmosphere that hovers over Rana Kumbha Palace is due to the self-immolation that happened years ago by the queen and her 700 followers. People often spot women in royal attire with a burnt face asking for help. 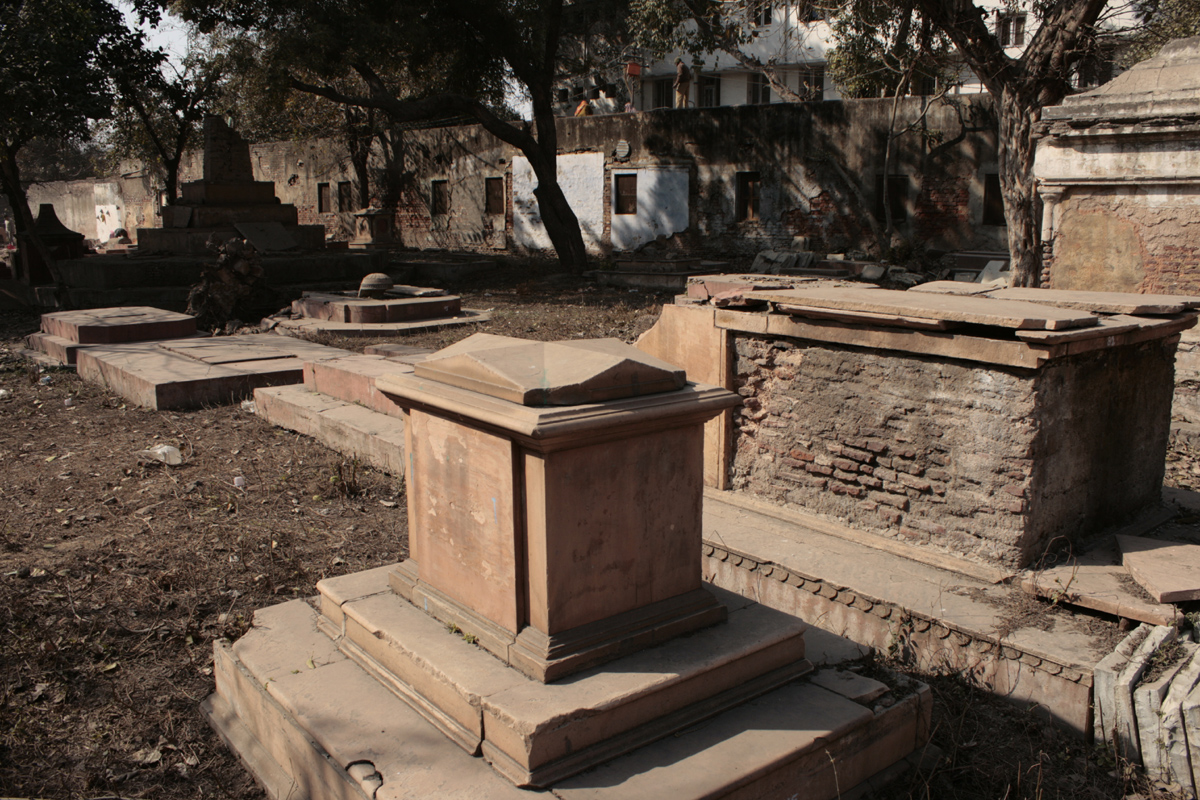 Lothian Cemetery is the oldest burial cemetery in Delhi for Christians and it has  one of the most chilling histories. Even during the daytime, the cemetery steals all the attention. Its bizarre appearance in the moonless nights being the scariest sight. 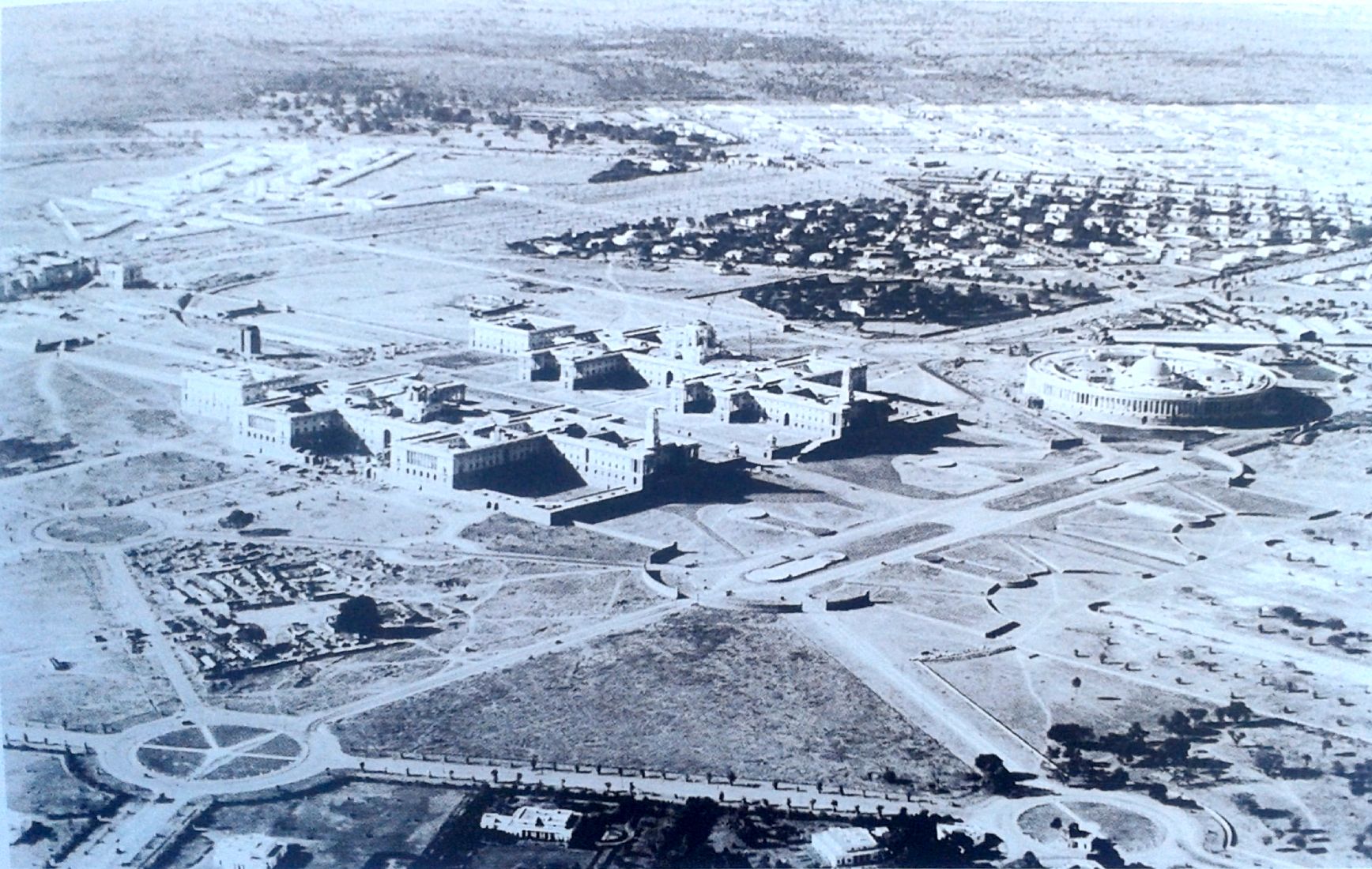 The owners of this place are descendants of a royal family that has a rather weird legacy attached to it. When the mother committed suicide, leaving Princess Sakina and Prince Riaz alone in this massive house, the two of them went insane, literally.  The place is now guarded by ferocious hounds. 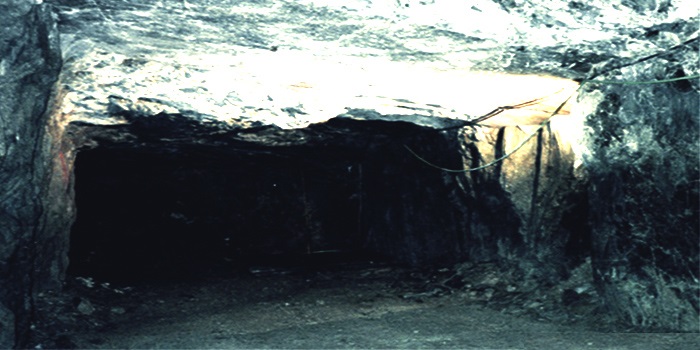 In the early 1990s , close to 50,000 people died in an unfortunate accident, and they left behind abandoned houses, places, and areas that send chills down the spine of every visitor. 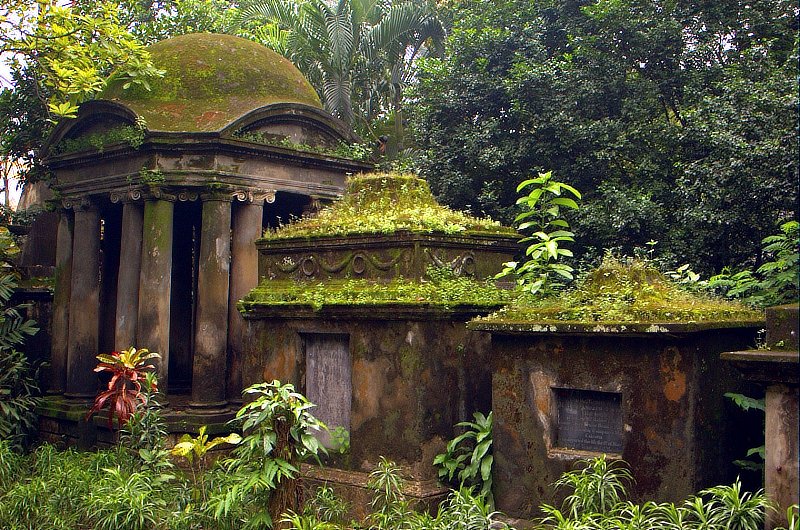 Although not well known, South Park Cemetery is one of the many haunted places in Kolkata. People heard through the grapevine that they’ve seen shadows, women walking around in a white dress, and many other supernatural things happening which definitely have no justification. 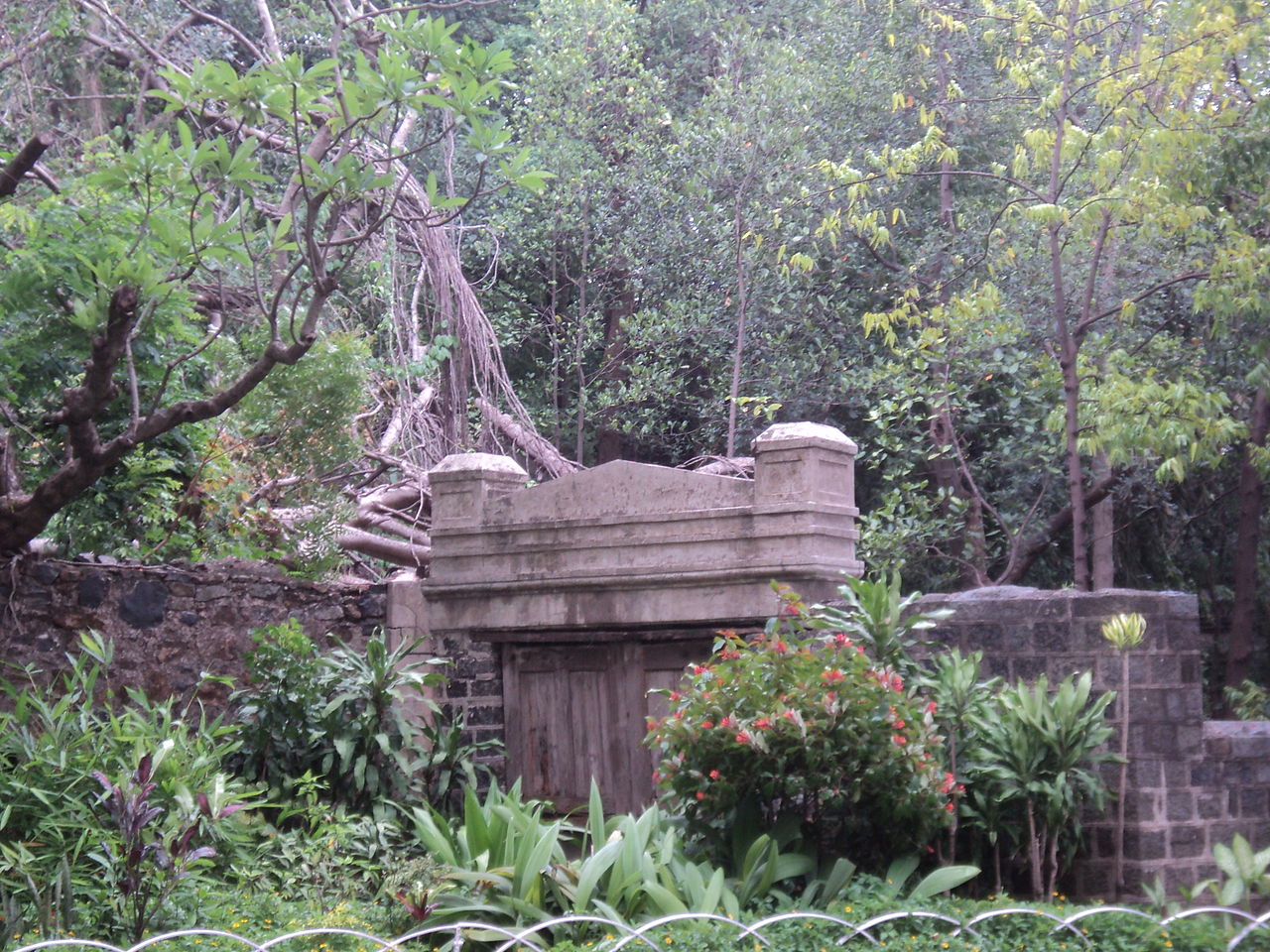 You may know that Parsis have this tradition of dumping corpses in a well; they do not believe in burial or cremation. Tower of Silence is one such place where many bodies are put every now and then, thus making it  extremely spooky. Also, the spectral forces emanating here are known to haunt the entire area. 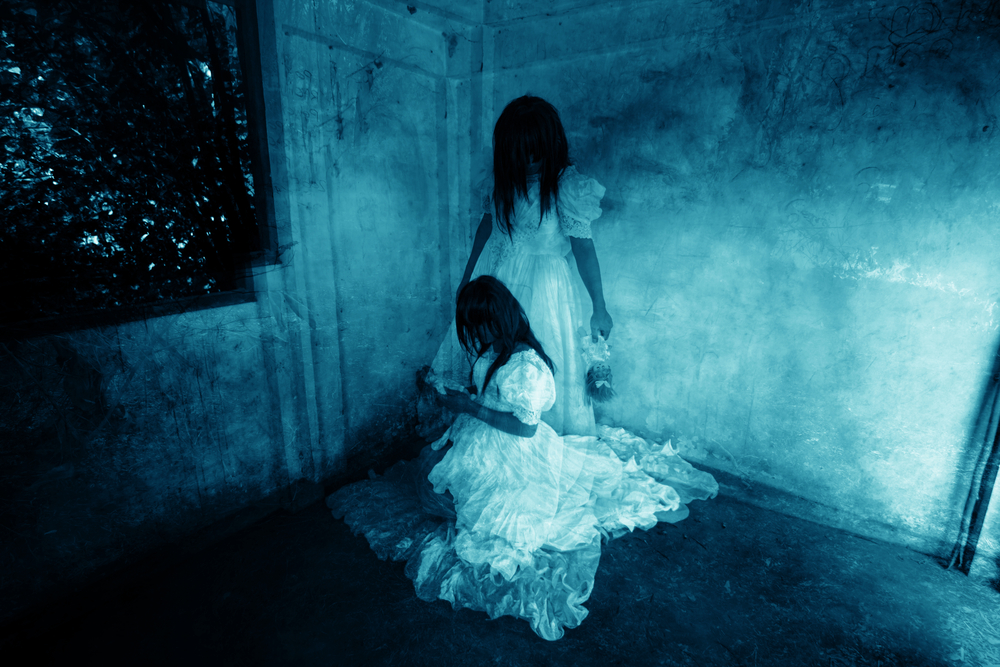 Believe it or not but the ever-happening Pune has a little terror roaming around and it is almost like a scary scene straight out of a movie. Killed at a construction site, a little girl walks around the area, cradling her doll all around. She’s known to come screaming towards you if you happen to cross her path. Err! 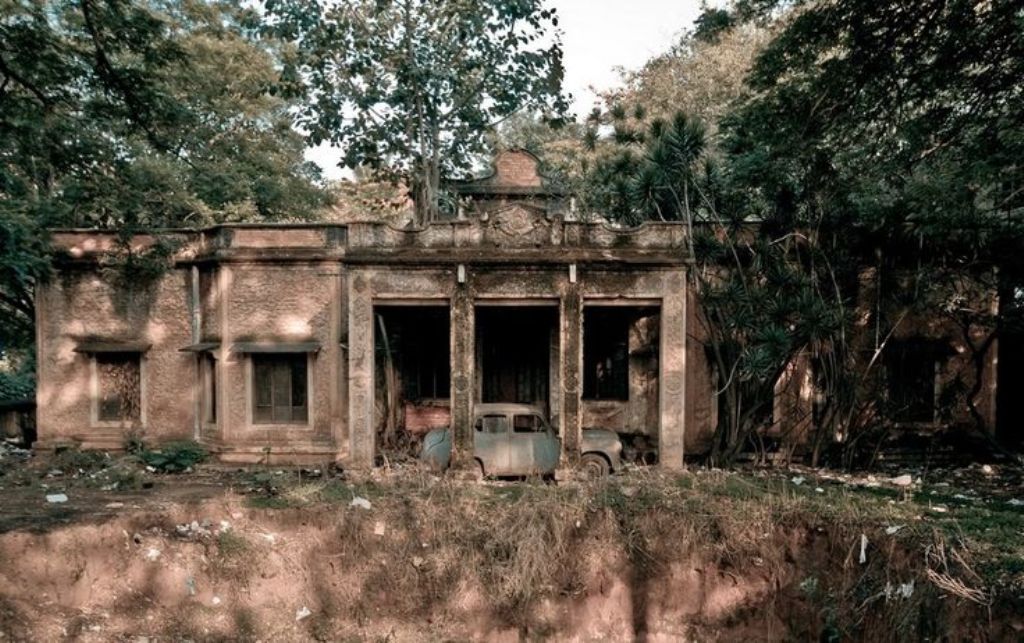 In 2002, one of the two owners of this mansion were killed in a tragic accident and ever since the uncanniness of the house hasn’t come to rest. Rumours of a headless woman walking around the house has scared the bejesus out of people. People who go there to click images have come back with distorted images and dead batteries. 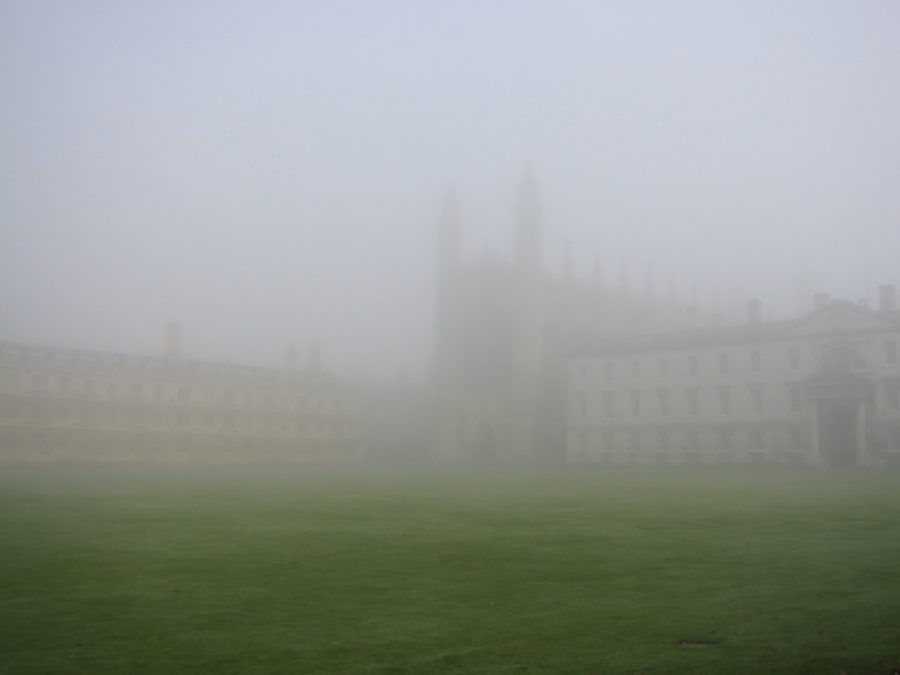 Once a science college, Khairatabad in Hyderabad is now a fort of dead bodies that lie untouched and undisposed . The presence of disturbing noises and sight are copious. 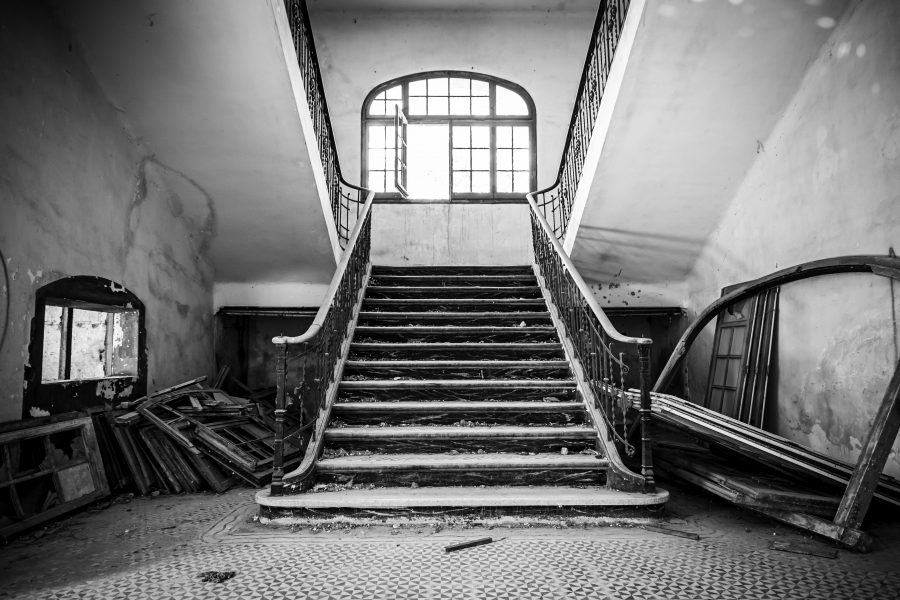 The recurrence of spooky events caused this hotel to shut down. Visitors have admitted to the occurrence of unexplained events, especially about an entire floor disappearing.

India is the mythological king of the world, and for sure that is just not it. However, amid all the mysterious and unsolved intriguing stories, there lies the unnatural — creepy, horrifying, scary, and terrifying. Time to time these accounts have risen and fought against our belief in them, proving that they exist. 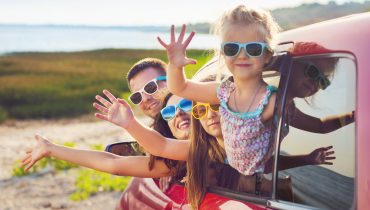