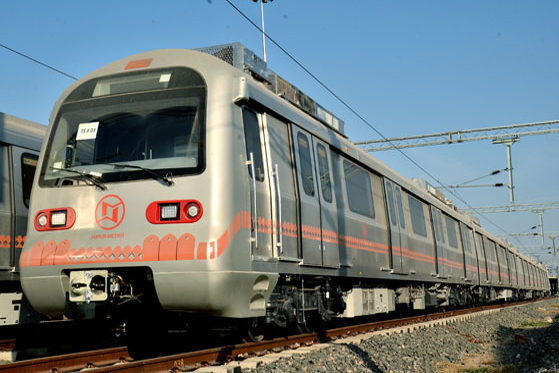 Think royalty, beauty and history, think Rajasthan! Jaipur, the capital of Rajasthan, enthralls you with its historic architecture, colorful streets and royal palaces. From busy street buses to idle camel rides, the city of Jaipur takes you back in time. The peculiar pink coloured stone used in the city architecture has given the pink city its name. 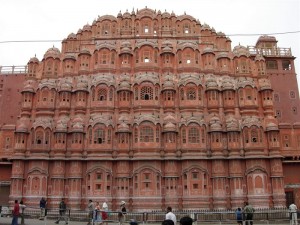 The iconic Hawa Mahal by xiquinhosilva

Flagged off by the Rajasthan CM, the Pink City got its very own metro rail on Wednesday. The 9.6 km route of the metro that covers 9 stations from Mansarovar to Chandpole has come as a respite to the growing traffic in Jaipur. Here are some interesting facts you probably missed about the Jaipur Metro. 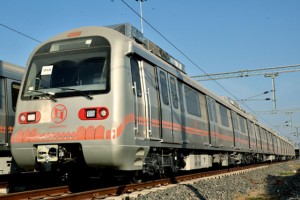 Welcome to Jaipur Metro from the official government site

2. The metro has been touted as one of the fastest built metros in the country taking a record time of 4 and a half years for completion. 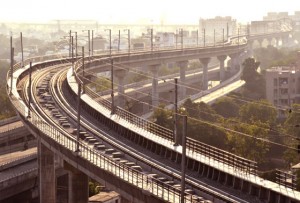 3. What’s amazing is that 25% of the metro drivers are females! Out of the 24 drivers hired, 6 are female making Jaipur Metro the best in terms of equality.

4. There will be 10 four-coach trains that are expected to make 131 trips each day between the two terminal stations. 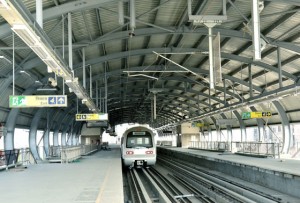 5. For the convenience of the passengers, e-rickshaws and vans will be available as feeder services at the 9 stations.

The Phase I Metro is going to extend till Badi Chaupar while the Phase II Metro will start from the Sitapura Industrial Area. This is just the beginning of a beautiful modern Jaipur.

Kanan Budhiraja loves to read, travel, write and play Xbox in her spare time.. Tekken is a favourite! 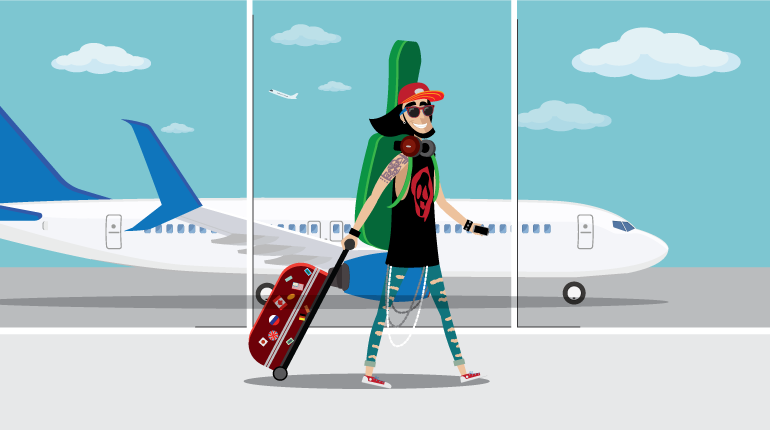