Perhaps the most magical, mesmerizing thing about our planet is the phenomenon of Northern Lights. The divine, dancing lights of the aurora are seen above the magnetic poles of the northern and southern hemispheres.

Swaying in perpetual motion, auroral displays appear in many hues and shades. The lights shimmer and stretch in many patterns, from patches or scattered clouds of light to streamers, arcs, rippling curtains or shooting rays that light up the sky with a gorgeous glow. The best time to enjoy the spectacular show of the Northern Lights is during the winter (between September and April) in the below-listed places.

The fabulous fjords and the Lyngen Alps glitter all the more in the glow of the Northern Lights, making Norway the most beautiful place to view the lights in all their glory. ‘Polar Night’ in Svalbard is an extraordinary experience. Make your way to Tromso to attend the nine-day Northern Lights Festival under the Aurora Borealis. Other viewing spots are located in the Lofoten Islands and in the northern towns of Alta, Nordkapp, and Kirkenes. 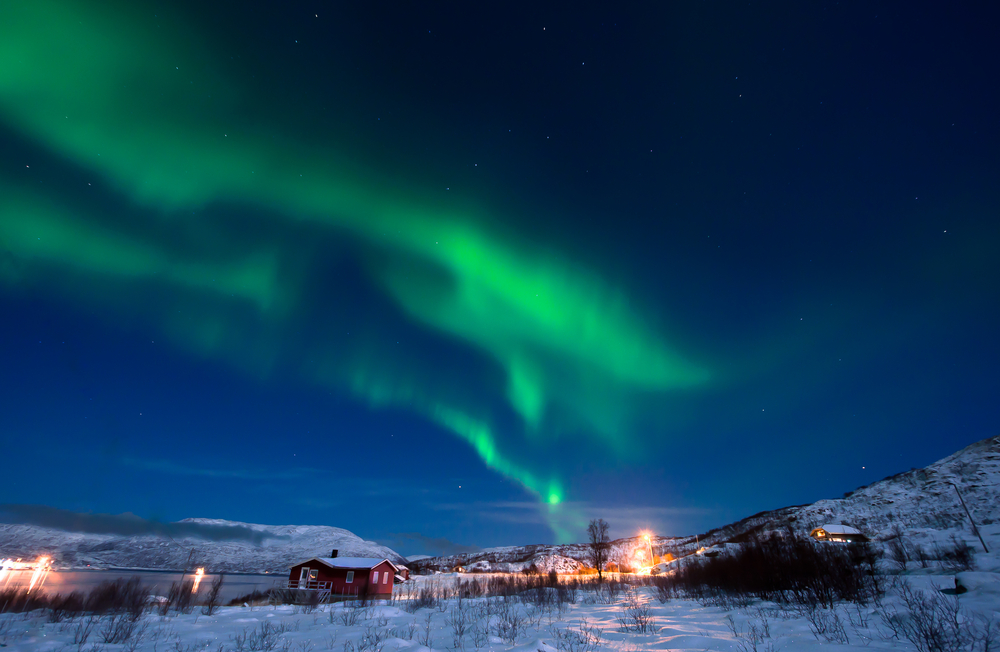 The city of Fairbanks and the Denali National Park in Alaska are considered to offer the best viewing of the Northern Lights in the United States. The temperatures are below freezing point in the viewing season and therefore, it is recommended that you enjoy the dazzle of the lights dipped in the waters of the Manley Hot Springs, located in the area. Close to Abisko National Park, a dark winter night in Swedish Lapland is perfect for witnessing the Northern Lights, up, close and personal. Do not miss the “Blue Hole of Abisko”, which is a patch of sky that remains clear, created by the 70 km lake. The surrounding lights make it a spellbinding sight. The British have named the Northern Lights as the Merry Dancers, which is only apt. In the midst of winter, Aberdeen, Isle of Skye, Northern Highlands and Dunnet Head are the best viewing spots of Northern Scotland, where the occurrence is not as regular as the other countries listed. Aurora Borealis hanging over the Northern Russian horizon is a magnificent affair. The Kola Peninsula and the town of Murmansk are the most popular viewing zones of the country if you can handle the below freezing temperatures of a typical Siberian winter. The ‘Aurora Oval’ covers the majority of Canada and places like Yukon, Northern Saskatchewan, Northwest Territories, Nova Scotia and British Columbia are your first-row seats to best view the swirling lights. Witnessing the Northern Lights in their mesmerizing merriment must be on everyone’s travel bucket list. If it’s not, we hope reading this makes you widen your list. 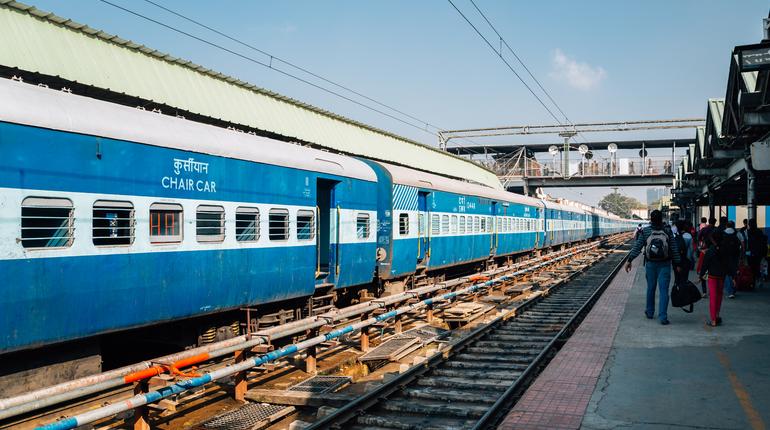