Here is a list of 10 most beautiful railway stations in India. While some of them are fine examples of architectural brilliance others are special because of their unique and picturesque location.

Situated close to the spectacular Dudhsagar Waterfalls, this railway station is a visual treat to the eyes. Surrounded by lush greenery, scenic beauty and misty mountains, it is a famous tourist attraction in itself. 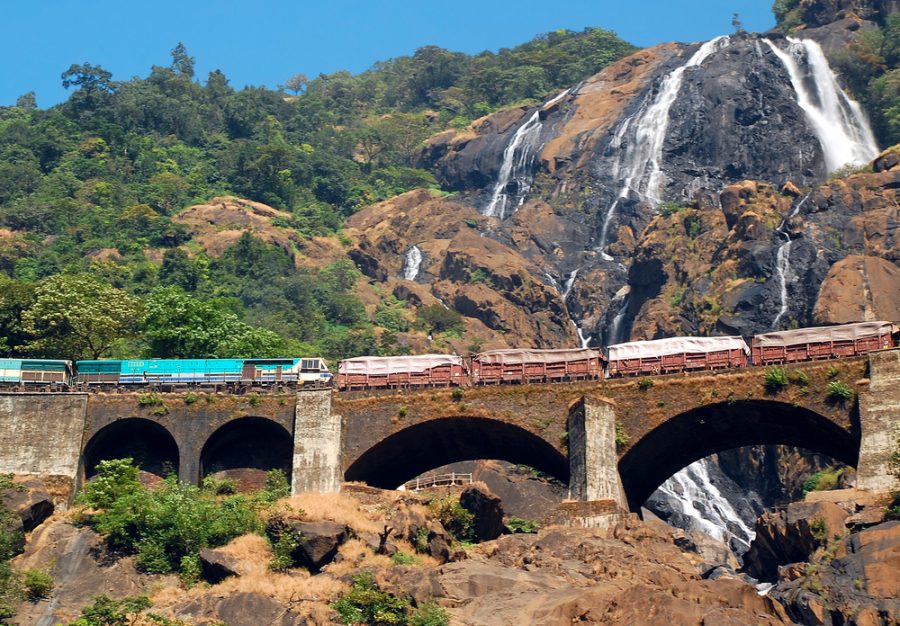 The railway station has become more popular after it got featured in the Bollywood blockbuster, Chennai Express.

A beautiful red building sitting pretty on the banks of Hooghly River, that’s how people describe the famous Howrah Junction. The junction was initially designed by George Turnbull and was redone by Halsey Ricardo, a British architect. 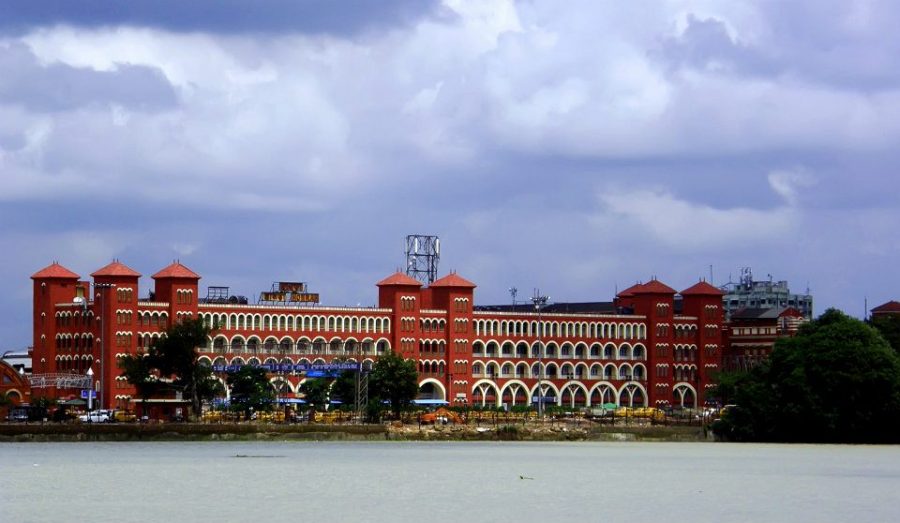 A famous landmark of Kolkata City, the railway station completed its 100 years in 2005 and still looks as magnificent as it was in its initial days.Functional since 1st December, 1905, Howrah Junction also has the distinction of being the first station from which the famous Rajdhani Express was flagged off. 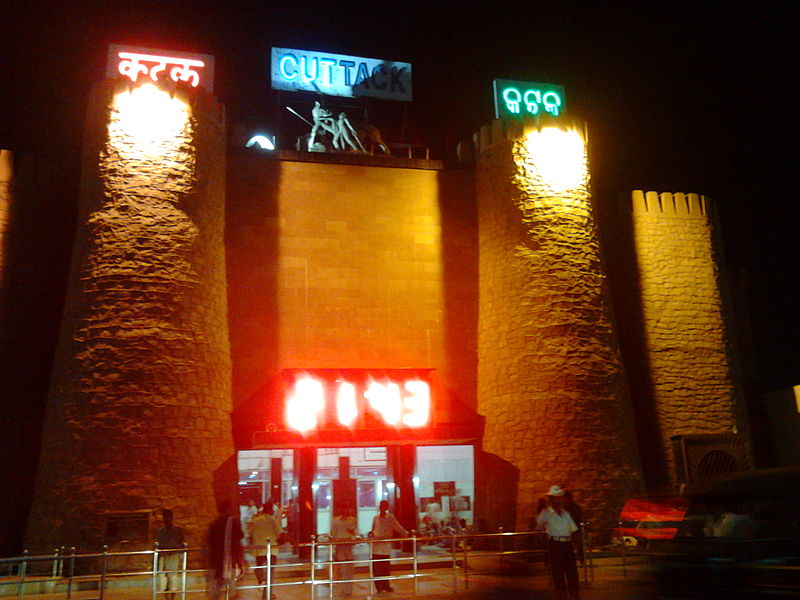 The Barog Railway Station has an interesting and rather unusual tale attached to it. According to locals, an engineer (Colonel Barog) committed suicide out of sheer humiliation when the two ends of a tunnel he was building near the railway station did not meet. Said to be an error of calculation, it resulted in the imposition of a one rupee fine by the British. The town itself is named after the engineer. 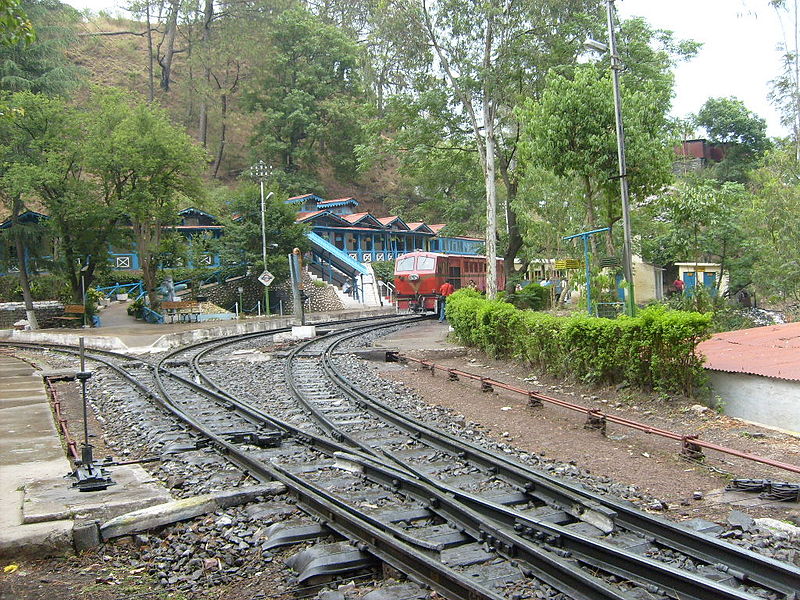 The tunnel, later constructed, is today the longest of the 103 operational tunnels on the route of the Shimla-Kalka Railway. The station is like a hidden paradise nestled between vast stretches of pine and deodar forests. The station looks very appealing during the rains.

Definitely one of the 10 most beautiful railway stations in India, the Char Bagh Railway Station in Lucknow City actually refers to the four lovely gardens that existed here in the past. The station looks like a traditional palace with imposing towers on each side. 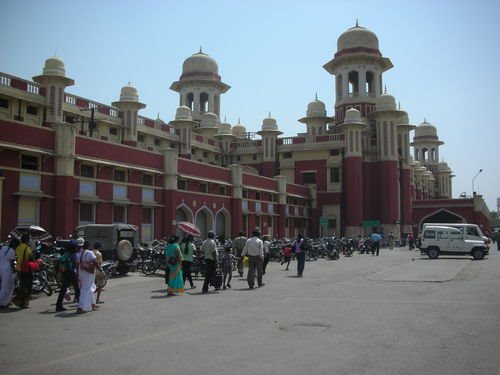 The railway station, designed by J.H. Hornimen, was built at an amount of INR 70 lakh and the foundation stone was laid in 1914. The structure was constructed in 1926 with intricate minars and domes of Saracen design.

Touted as the highest railway station across the country, Ghum near Darjeeling is more than just a train stoppage; it is an attraction itself. Nestled in a charming landscape, tourists especially get down here to enjoy unmatched view of the adjoining surroundings. 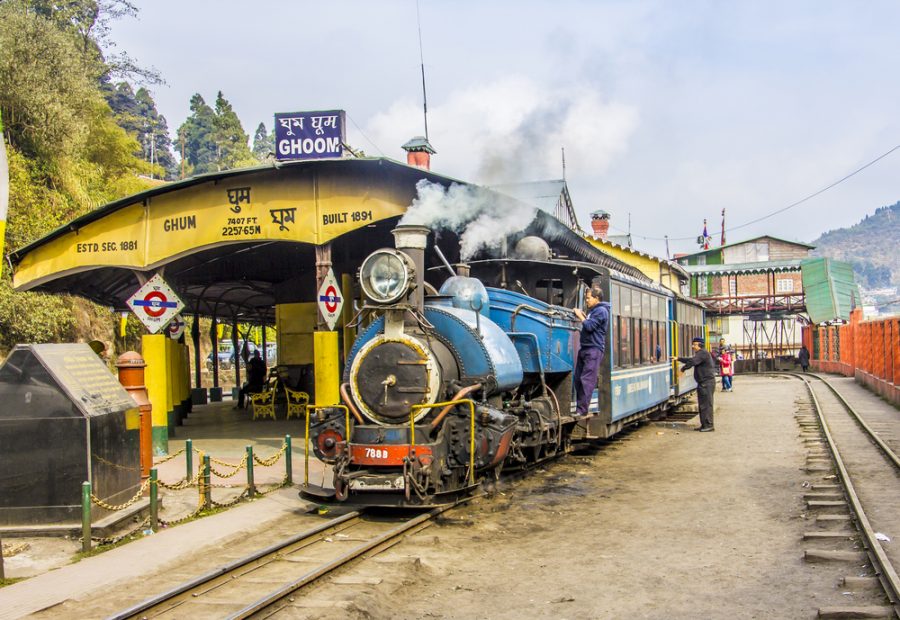 Ghum Station also falls in the route of Darjeeling Himalayan Railway, fondly known as the Toy Train, one of the not-to-miss activities in Darjeeling.

This railway station is a UNESCO World Heritage site and is an architectural splendour in itself. Also known as Victoria Terminus, it welcomes its guests with a splendid Victorian Gothic architecture which casts a magical spell on its visitors. 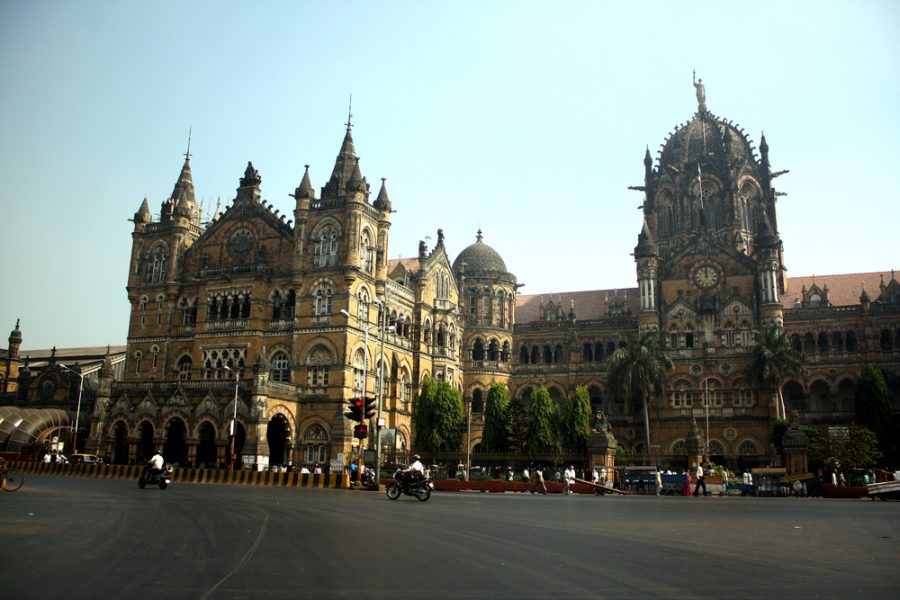 The station was designed by Frederick Stevens and its construction was completed in 1887. However, the terminus was functional even before it was completely built and the first train from this station was flagged off in 1853. Don’t miss the jungle-themed facade, it is adorned with gargoyles, lions and peacocks.

Giving you an impression of a magnificent cathedral, the Velankanni Railway Station is truly spectacular. Flanked by twin towers on the southern and northern sides, the pristine white building looks more like a church than a station. 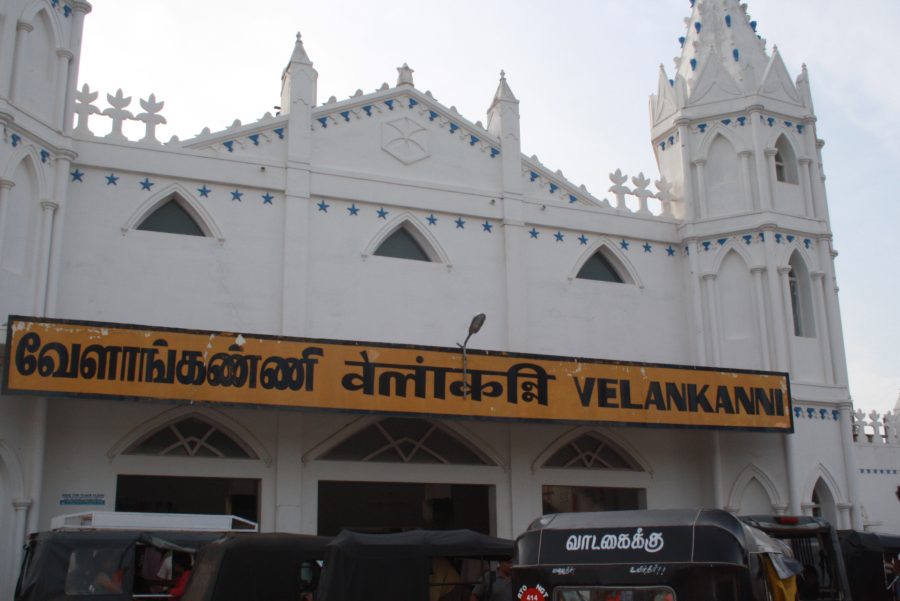 One of the largest stations in Navi Mumbai, Vashi Central looks more like a corporate building than a railway station. The sleek and contemporary architecture houses many offices and tech companies as well. Strange, but interesting! 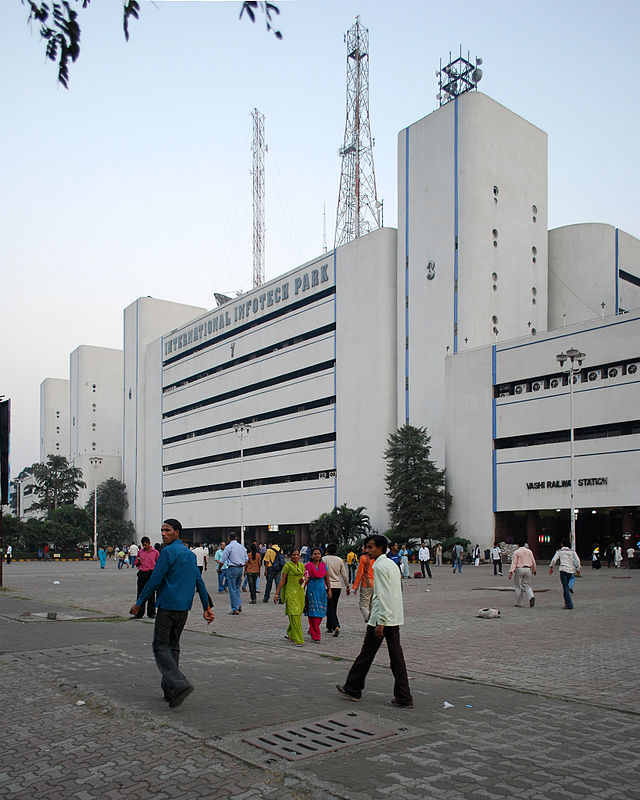 The Vijayawada Railway Station is one of the busiest railway stations in the country. Done up in white, the station evokes elegant charm. It was built in 1888 and is said to be the only station with five booking counters for travellers. 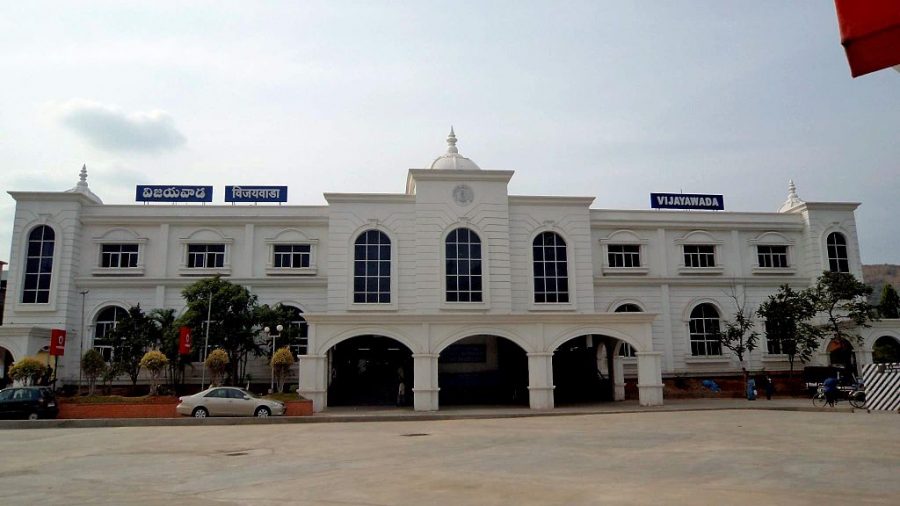 In case, you are planning your next vacation to these cities, don’t forget to have a closer look at these 10 most beautiful railway stations in India!

Jigyasha loves to read and travel, in that order! 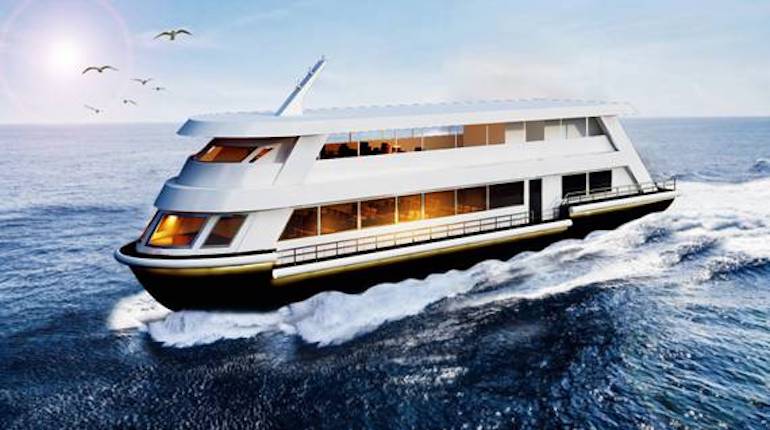