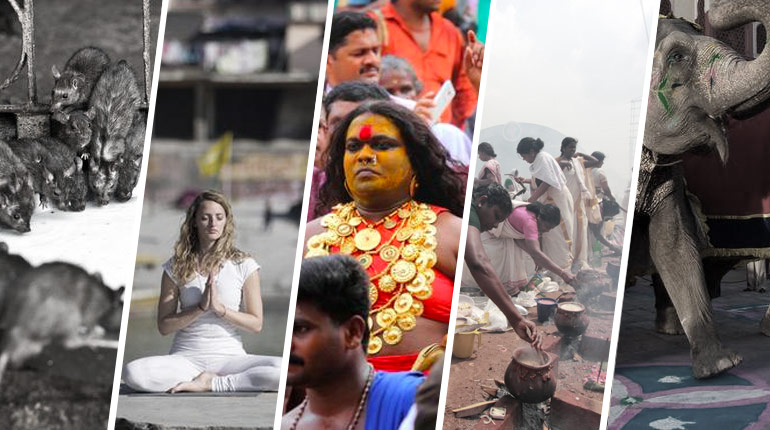 With great weather and tons of events and festivals, March undoubtedly displays the best of Indian culture. So, here are some of the most unique festivals and events in March for you. Read on! 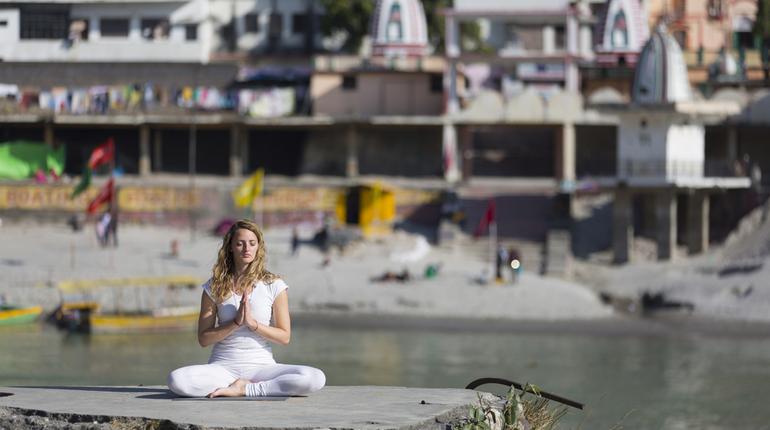 Celebrate the joy of Yoga amidst the beauty of nature in Rishikesh. This event unites yogis of every colour, creed, and culture together in a one-world yogic family. 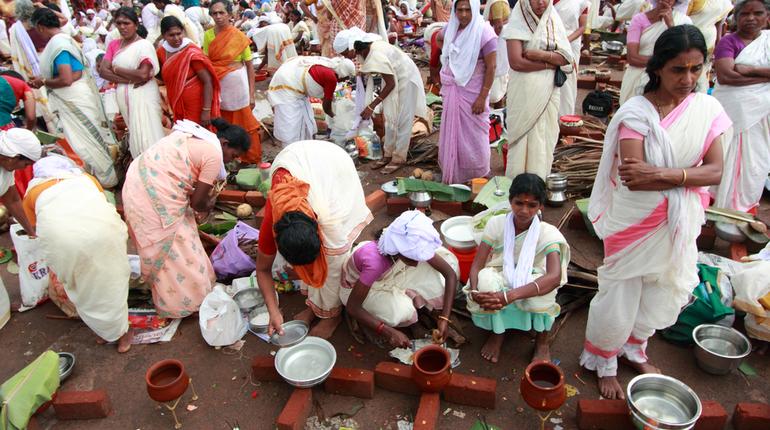 Here, at this festival women prepare sweet Pongal which is like a pudding made of rice, jaggery, coconut, and plantains and offer it to the Goddess.

Mind Boggling Fact: This festival earned a place in the Guinness Book of World Records on 10th March 2009, when 2.5 million women attended it. 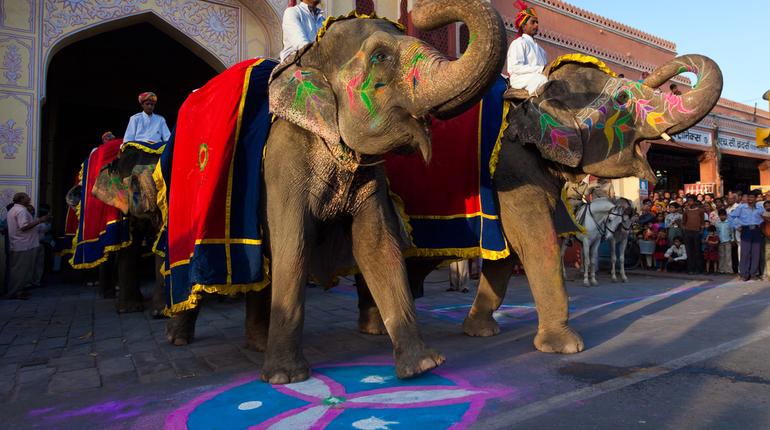 Celebrated on the eve of Holi, the Elephant Festival sees the Pink City decked in a riot of colours! The huge animals are carefully adorned and painted, making for a truly mesmerising sight.

Attention Everyone: One of the highlights of this festival is that only female elephants are selected for the parade.

When: 2nd March
Where: Jaipur, Rajasthan 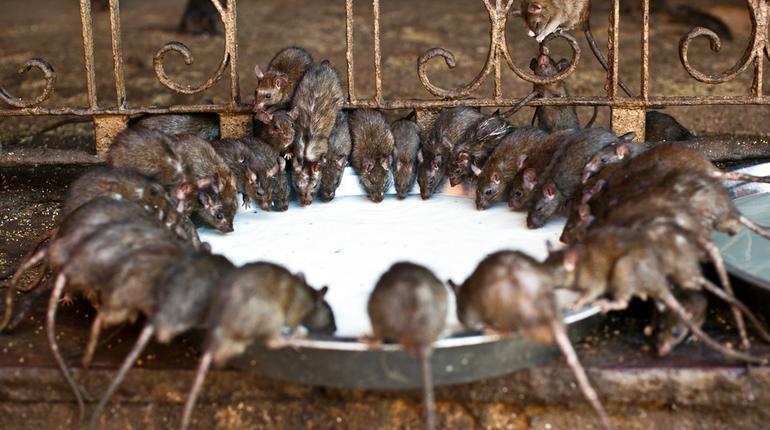 A day out with rats! This temple is home to thousands of rats which are considered to be sacred, yes we are not kidding! Twice a year, devotees from all over the world, come to the temple to worship the Goddess, Karni Mata.

Can You Believe: It is believed to bring good luck one should eat the food which the rats have salivated over. Also, for added good luck, people let the rats run over their feet. 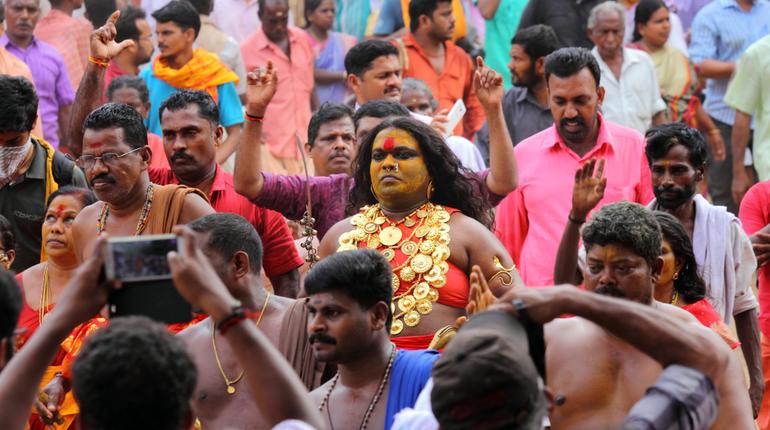 Kodungallur Bharani is a much-awaited festival in Kerala where thousands of sword-wielding oracles wearing vermilion costumes swarm the temple’s premises.

OMG Fact: Shockingly, during this festival, the devotees hurl abuses at the deity.

And you thought March is only about Holi? Well, till we meet again, happy travels! 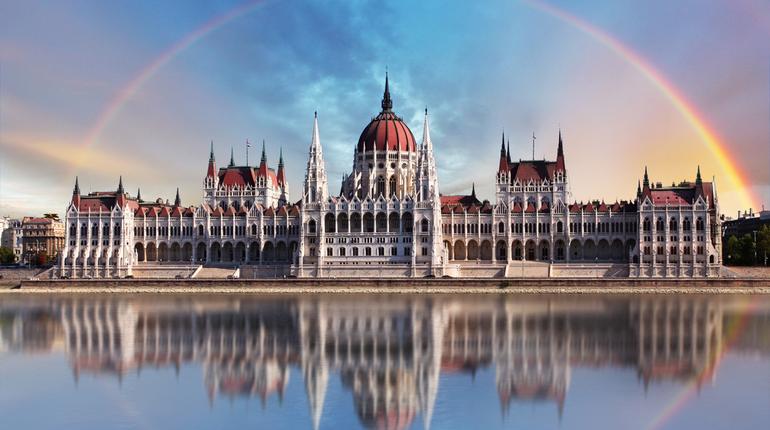 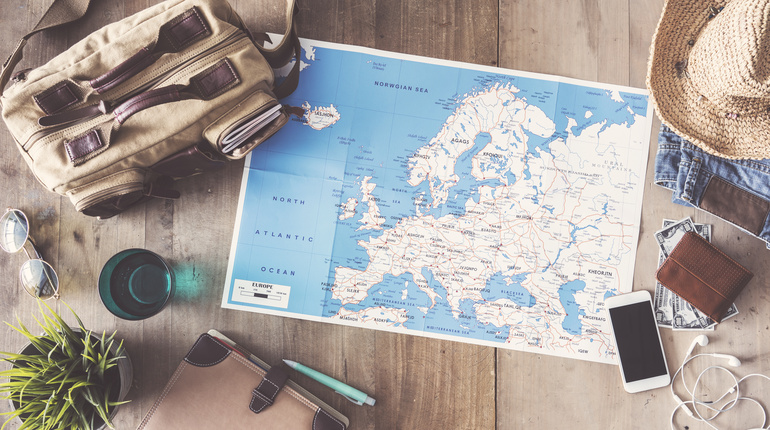