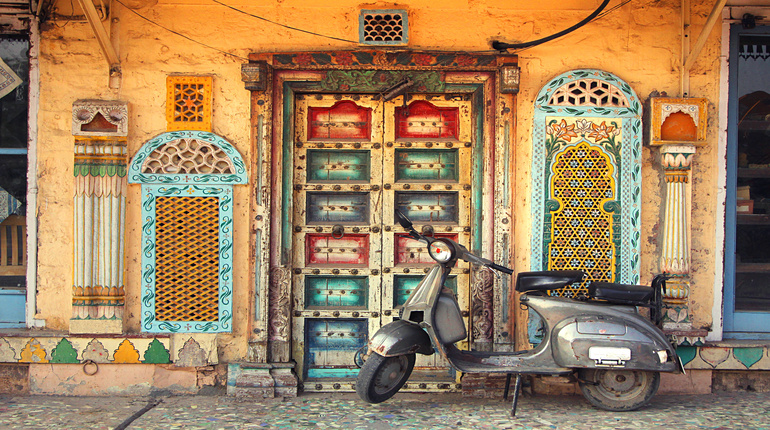 May this festival of colours fill colours of happiness in your life. Happy Holi!

India is a colourful country. From our festivals to our cities, we take colours very seriously. There are interesting stories behind how the cities came to be associated with various colours. Are you curious? If yes, take a look –

Get up to ₹5000 off on domestic flight bookings via ixigo. Use coupon code: DEAL
Search flights 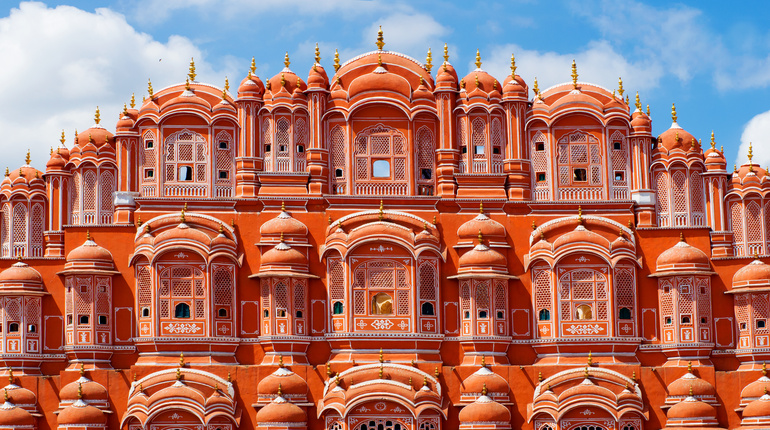 When we think about colourful cities in India, the first thought which comes to mind is that of the Pink City. Home to some magnificent forts and lakes, Jaipur was painted in the shade of terracotta pink in 1876 to welcome the Prince of Wales and Queen Victoria. Later, a law was passed that all the buildings and houses in the city must be painted pink. You know you are in Jodhpur when you see all the houses surrounding the famous Mehrangarh Fort covered in hues of blue. The beautiful city of Jodhpur bleeds blue. This trend was started by Brahmins initially and was later picked up by all the residents in the city. Also, as blue colour reflects sunlight, it makes the houses cooler in summers. 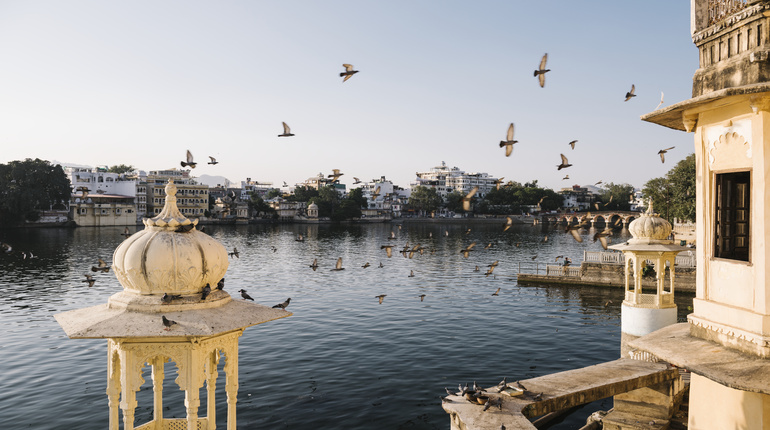 Apart from being called the “City of Lakes” and “Venice of the East”, Udaipur is also fondly known as the White City. All thanks to the sparkling lakes and gorgeous marble architecture in and around the city. The forts and palaces in Udaipur are all painted white and draw large crowds every year. 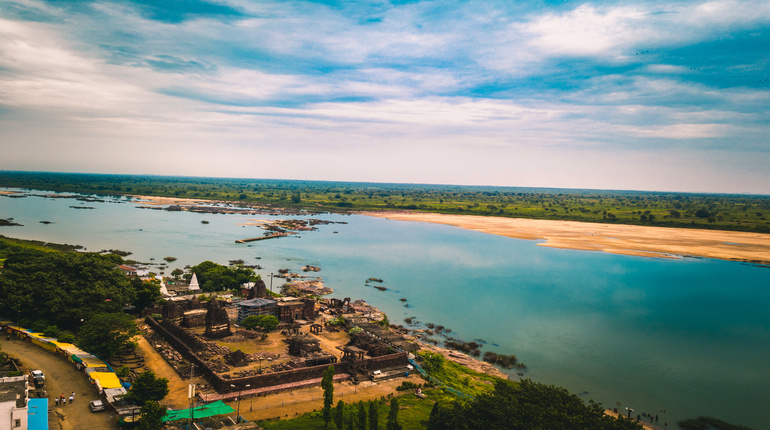 The third-largest city of Maharashtra, Nagpur is popular for its orange produce. Hence, it is known as the Orange City. It’s an interesting experience to walk around the orange farms here. In the year 1896, Late Shri Raghujiraje Bhonsle successfully tested orange as a kitchen garden plant. Since then, orange cultivation has gained momentum in the city. 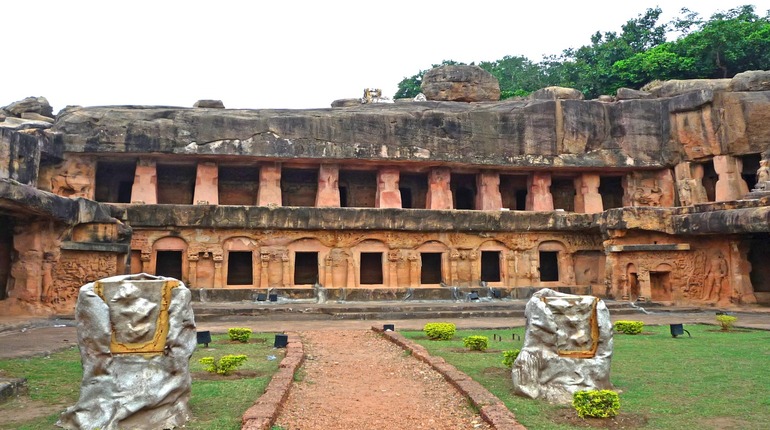 One of the oldest cities of Odisha, Cuttack is called the Silver City and the Millenium City. It is well-known for its exquisite silver, ivory, and brass filigree work. The procedure is intricate and requires a great deal of precision, hard work and patience. It is believed that this art was introduced in Odisha during the Mughal era. 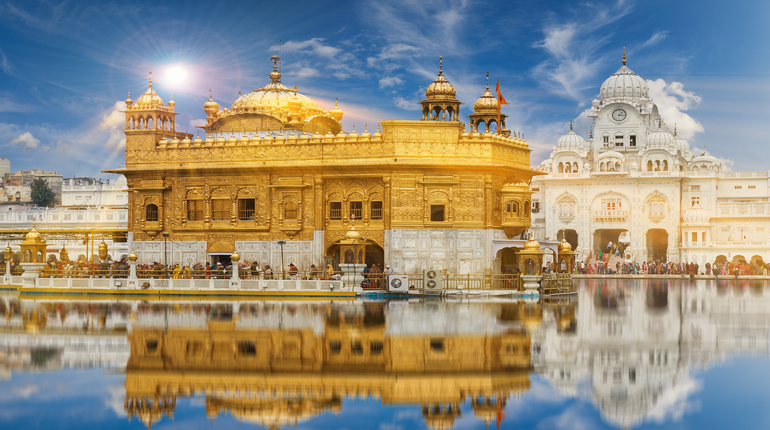 The Golden City of Amritsar is home to the holy Harmandir Sahib aka the Golden Temple. It is the most sacred pilgrim spot for Sikhs but welcomes people from all religions. Amritsar is the second-largest city in Punjab. When in the city, one must visit the Jallianwala Bagh and the Wagah Border.

So, which colourful Indian city are you going to visit next? We wish you a happy and safe journey 😀 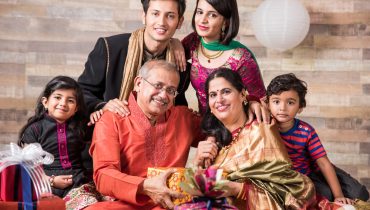 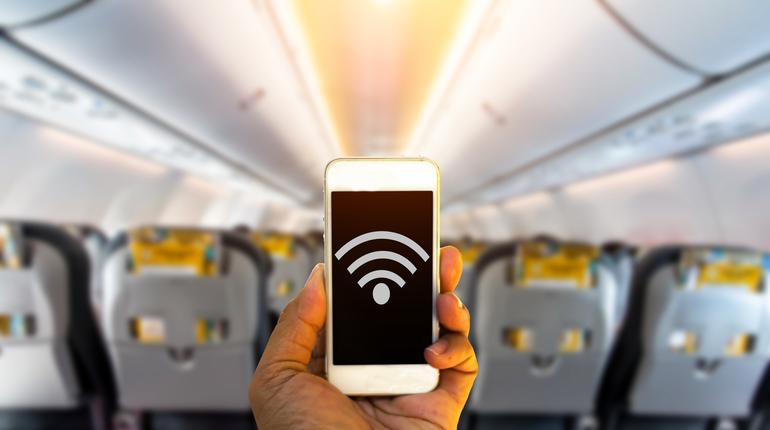 More about this author
Author 142 Posts