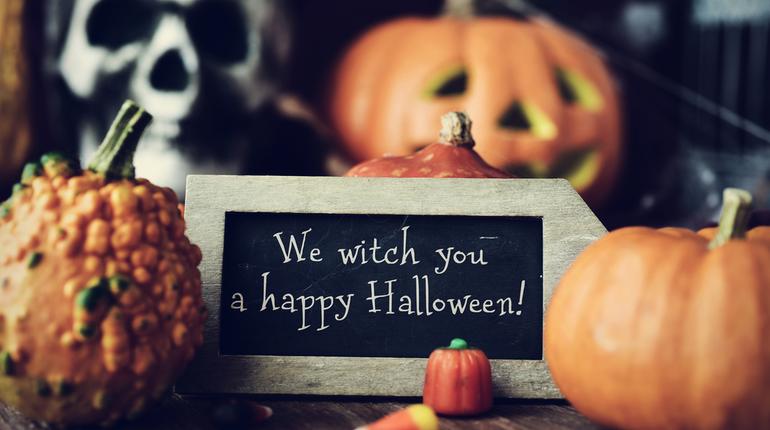 * The intent of this article is purely to creep you out*

From Jack-o’-lanterns to scary costumes, from spooky decorations to theme parties, Halloween is indeed the most interesting tradition celebrated. Do you ever wonder why is it actually celebrated and what are the myths attached? Here are the answers to some of the questions —

The reason for people dressing up in scary costumes

Earlier it was believed that the dead roam around freely during Halloween night. To avoid being recognised, humans decided to put on masks and scary costumes. So, remember while dressing up, you are saving yourself from evil spirits.

Don’t want to dress up for Halloween? Think twice! 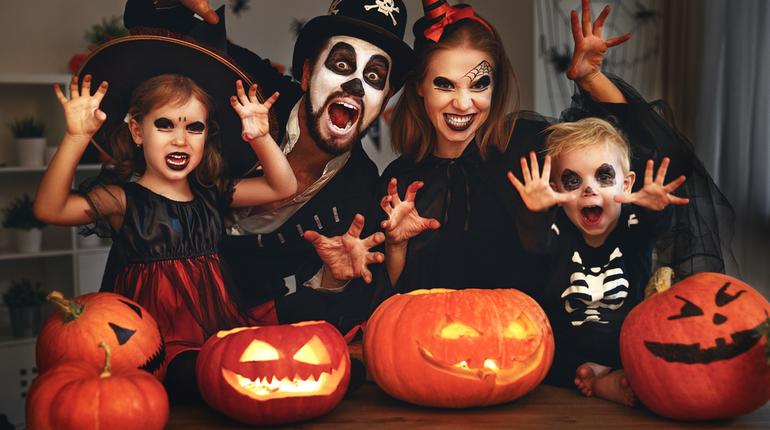 It is believed that some people might sacrifice black cats on Halloween night. Due to this many shelters refuse to let people adopt black cats during this time. Sounds creepy, right? 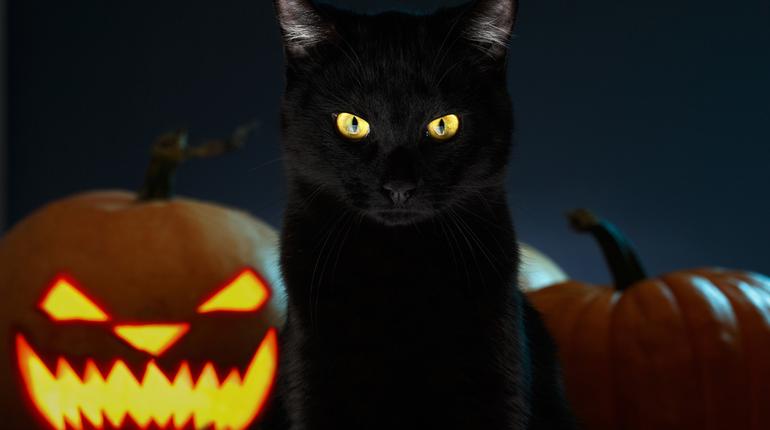 Someone is Watching You

Since early times, it is believed that if you see a spider on the night of Halloween, it means your loved one is watching over you. 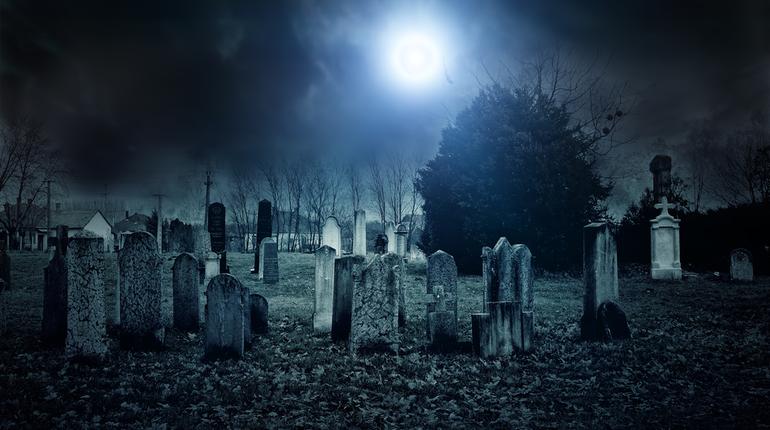 Looking for a Witch?

As per the legends, if you put your clothes on inside out and walk backward at the night of Halloween, you will see a witch. 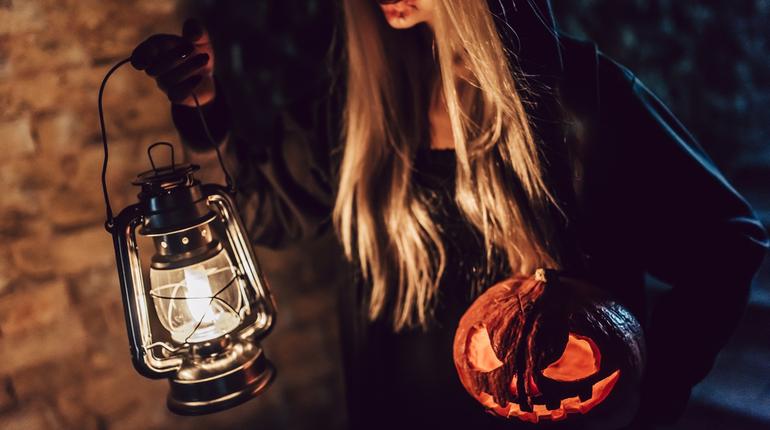 Look in the mirror

In the late 1800s, if a young woman stared into a mirror in a dark room on Halloween, she would see the face of her future spouse. 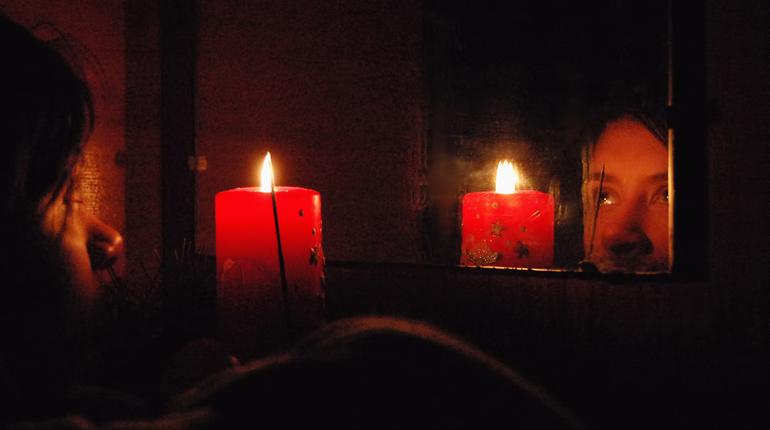 Costume-wearing kids and those in groups introduce a clear object of desire for treats, which develops “deindividuation.” The condition occurs when a group of young minds stop caring about the consequences of their actions, leading them to do things that they might not do alone. 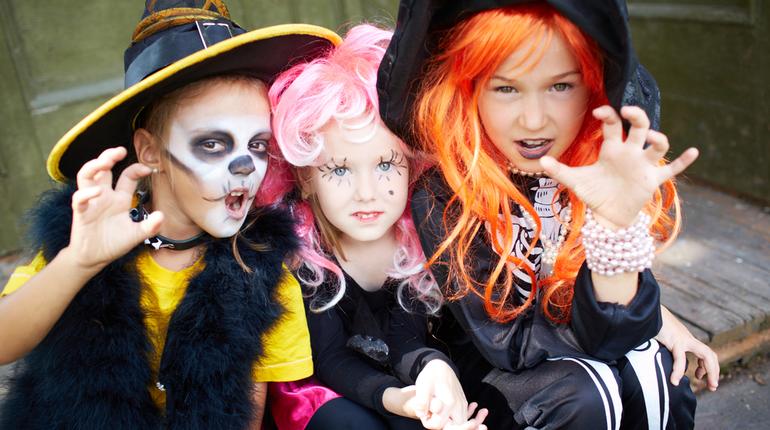 Set to get all creepy? 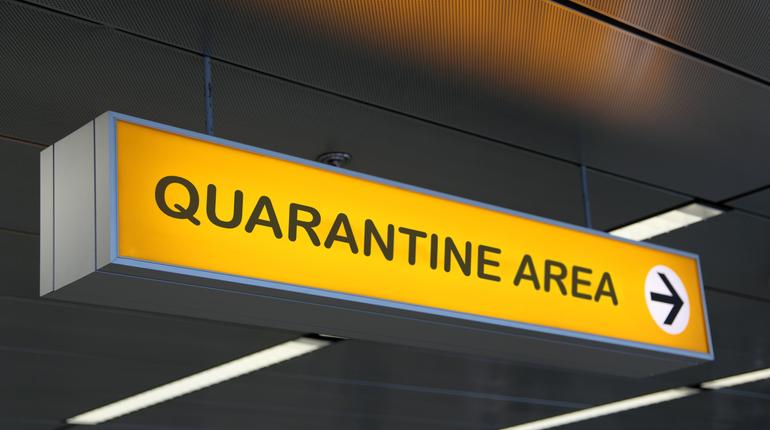 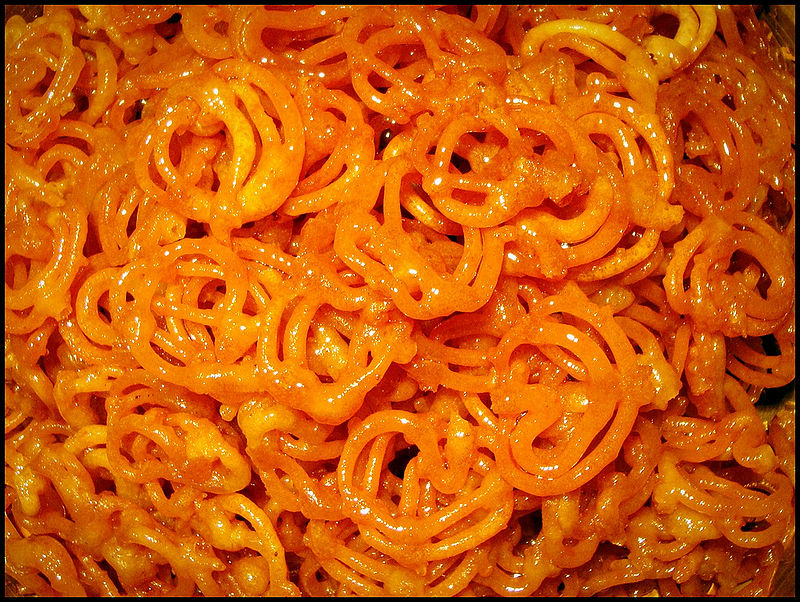