“The accident occurred at around 6:25 AM, and we have already cleared out the site,” said Railway Ministry spokesperson Anil Saxena.

He also added, “All passengers were put on the remaining coaches and by 7:28 AM, all of them, had left the spot. All of them are safe, and no one was injured in the accident.” The train was travelling at an average speed of 40 km/hr which prevented a major accident, officials said.

This is the third such derailment in the state in less than a month.

Earlier on 19th August 2017, 13 coaches of the Puri-Haridwar Utkal Express ran off tracks near Khatauli, about 100 km from New Delhi. 22 people lost their lives, and over 200 people were injured in the terrifying accident.

Less than a week later, on 23rd August, several passengers got injured as the Delhi-bound Kaifiyat Express derailed near Auraiya in Uttar Pradesh.

This series of incidents spurred the suspension of many senior officials of the ministry with various other changes in the  Railway Board. Like, Ashwani Lohani, who earlier headed Air India, was brought in as the new chairman of the Railway Board. Also, in the cabinet reshuffle, Piyush Goyal replaced Suresh Prabhu as the new Railway Minister. 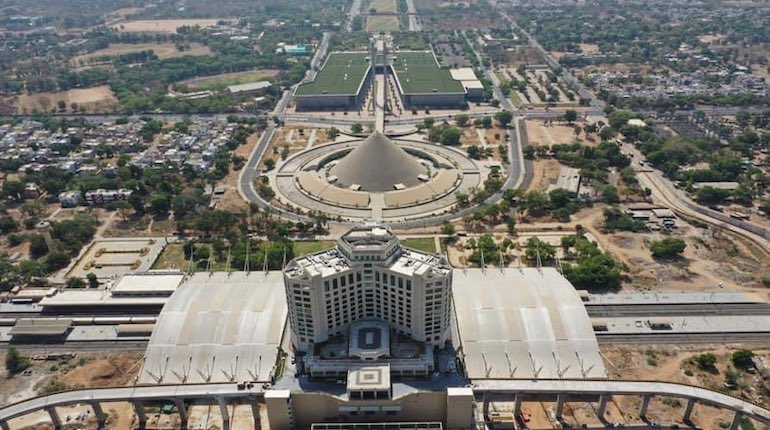 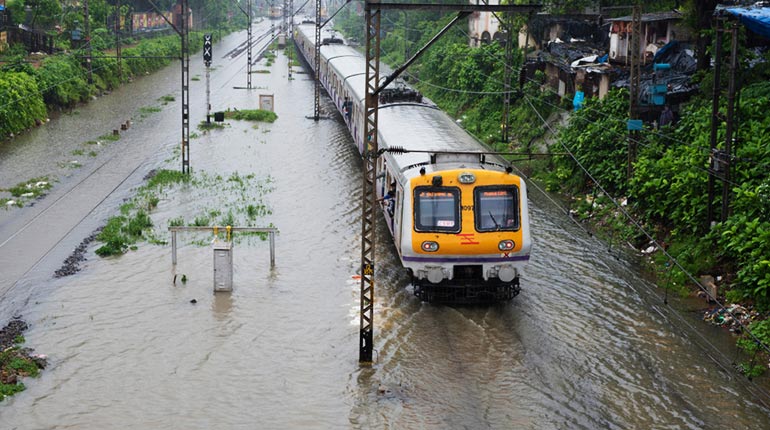 More about this author
Author 966 Posts