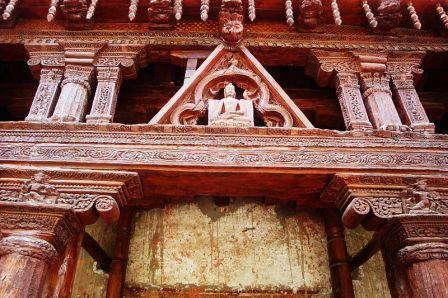 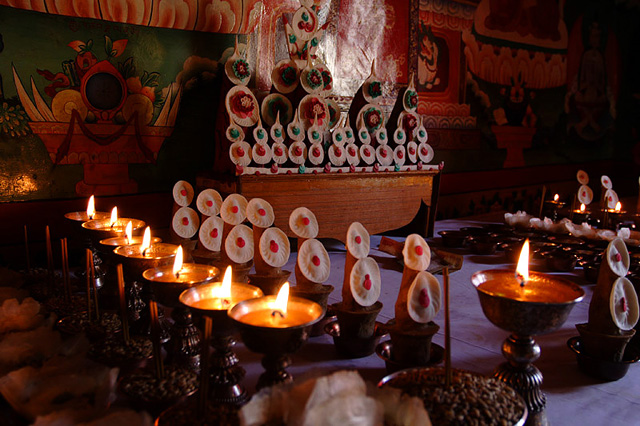 I am a Ladakhi. As a young boy I used to accompany the sheep from our lands in Chilling to the grazing pastures on the Lamayuru-Alchi route. That’s how I got to know these tracks so well. Later, I literally decided to cash in on this experience by guiding hikers on this and many other treks in Ladakh. On this route there are three passes (las) to cross. There are las to the left and right of every part of this trek. One understands why Ladakh could have had no other name but this one, La-tags, meaning land of many high passes. 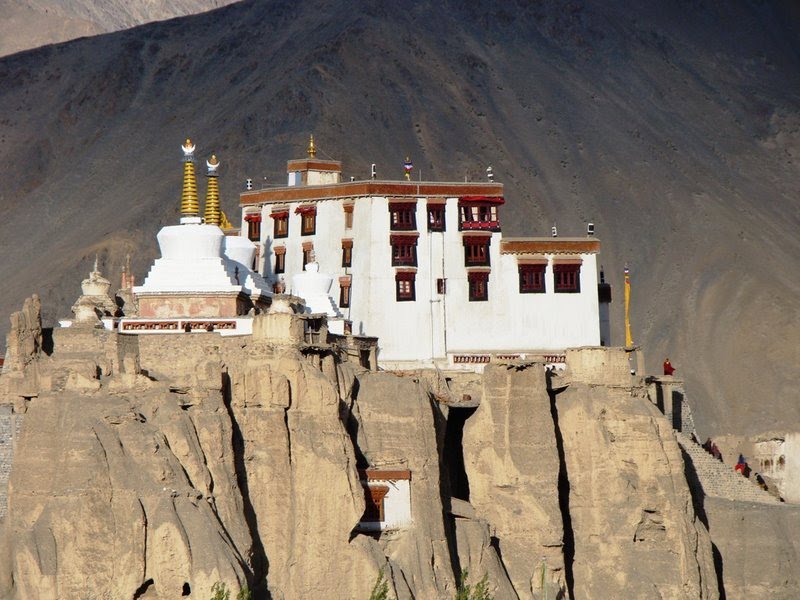 Lamayuru has a camping ground below the awesome escarpment on which perch the huge 11th century monastery and its guest house. There are several guest houses (book through your Leh agent) and restaurants in Lamayuru; visitors and trekkers pass this way even in November. The yellow loess formations around Lama- yuru are most impressive and part of the route takes you past them. At the other end of the trek lies the 11th century temple complex of Alchi. Do spend time here to enjoy the ancient, magnificent frescoes. If no buses or taxis are available at Alchi, walk to Saspol on the other side of the Indus, across a silver-painted girder bridge.

This is a short but hot march. Better to do it early or later in the day. From Lamayuru (3,450m) the path goes down to the stream, then turns south-east up a side valley at the chortens and prayer flags. The track then winds its way up through a barren gorge of yellow loess clay, to the Pritikingi La (3,506 m) pass. Descend steeply eastwards into the Shillakang stream, then turn down- stream past Shilla Village and a 30- min walk will bring you to the big village of Wanla (3,200m). There is a guest house and a few tea-stalls here. 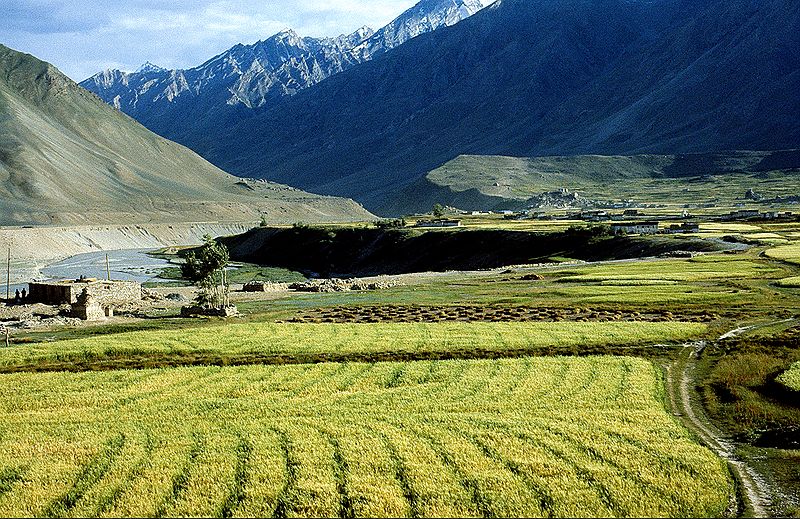 Follow the jeep track upstream (hot and dusty) for 2 hrs towards Panji La Pass where the trail splits. The right path goes south to Padum (Zanskar) up the Wanla River. The left track to Panji La (3,400m) Pass leaves the Wanla River and goes high above the village and then descends to rejoin the Ripchar stream after 30 mins. Another hour’s walk brings you to Hinju (3,750m). There are several campsites beyond the village near pullus. These are camping grounds where water is available. Down Yapola Nallah from Panji La is a route that goes south to Photaksar and thence to Padum.

It’s a relatively easy climb for 2 hrs above Hinju through several summer pastures. At the shepherds’ shelters, the path leaves the stream and climbs steeply for another couple of hours. The views from the Kongske La (4,900m) top are worth it. Looking east-south-east behind a subsidiary mountain range can be seen the attractive peaks (around 5,900m) of Alam and Palam. To the south are the peaks of Zanskar, west the peaks above Suru and Batalik near Kargil, and north, over Khaltse, the Nubra- Shayok peaks. The descent from the pass is gentle for about 15 mins over snow and ice (if early in the season), then steep down along the Sumdha Chu to the pullus for another 2 hrs.

The camp at Sumdha Chenmo (3,900m) is just below the vast grazing ground amidst hundreds of yaks, sheep and goats. Be careful of the ferocious sheep dogs that accompany their masters. It is possible to follow the Sumdha Chu to its confluence with Zanskar and then get out at Nimmu on the Srinagar-Leh Highway. 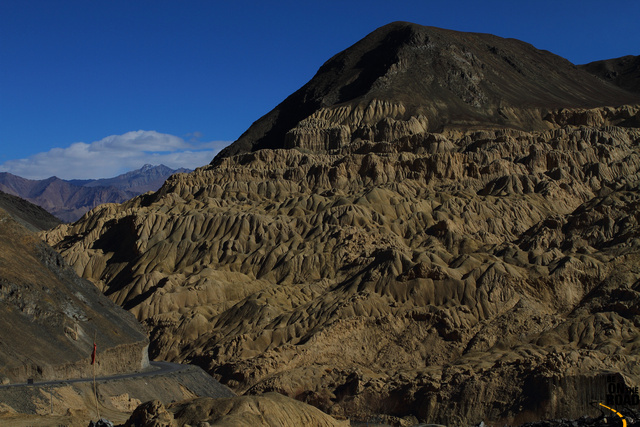 The trail, moving south-east, crosses many grazing areas with many stream crossings. If water levels are low, stay along the river; if high, traverse the southern cliffs for about an hour and a half. The path divides 45 mins after leaving Sumdha Chenmo at a bridge. The right path goes to Chilling towards the Zanskar River, and the left path goes into the gorge. Don’t cross the bridge but follow the stream as it flows down. Stay on the main trail that involves four river crossings. Then after about 31/2 hrs, towards the left, lies Sumdha Chun (3,850m). Between two large boulders turn up into the side valley, towards the north-east, at a large willow growing up against a sheer rock face. The main path continues down to the Nimmu Road. It is another hour’s walk up to Sumdha Chun, which has a beautiful gompa from the Alchi era, numerous metal workers, who had originally come from Nepal 200 years ago, and a few small campsites.

The climb to the pass is difficult, as it is steep. It can take 4 hrs or more to ascend the scree-laden path. Climb up the valley north-east of the village along a small tributary, to a campsite and pullu — the last place to get water before the pass. Follow the stream gully to the head of the valley. From here, the preferred direct route goes left or right of the crags to a rock band, traverses left below the band and crosses the shoulder to the top. 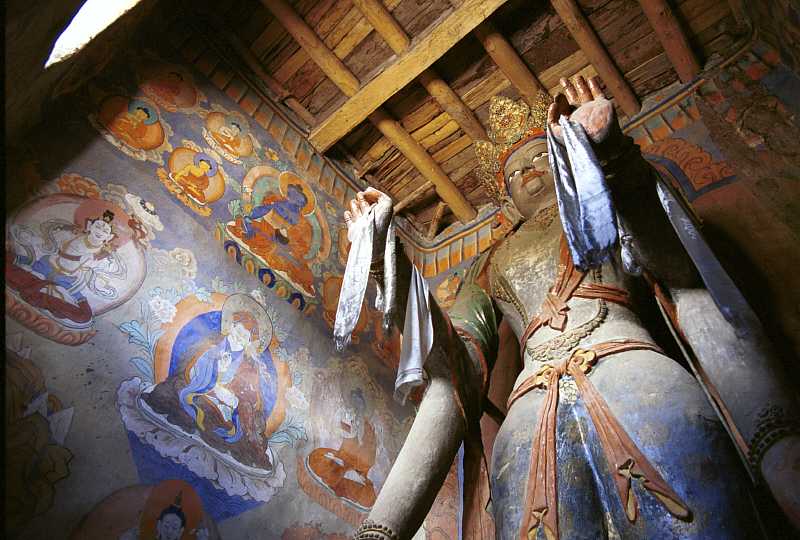 The route is tough, with the last section over rocky ground only marked by cairns. The reward is the wonderful view from the top of Stakspi La (4,950m). The descent to the north is sharp over rocky terrain towards the central spur, then crossing the river twice to the grazing grounds and pullu. It’s another 3 hrs to Alchi, so consider camping here if tired. Other- wise, carry on to the many guest houses and restaurants at Alchi (3,150m), which has a famous 11th century monastery with amazing frescoes still intact. 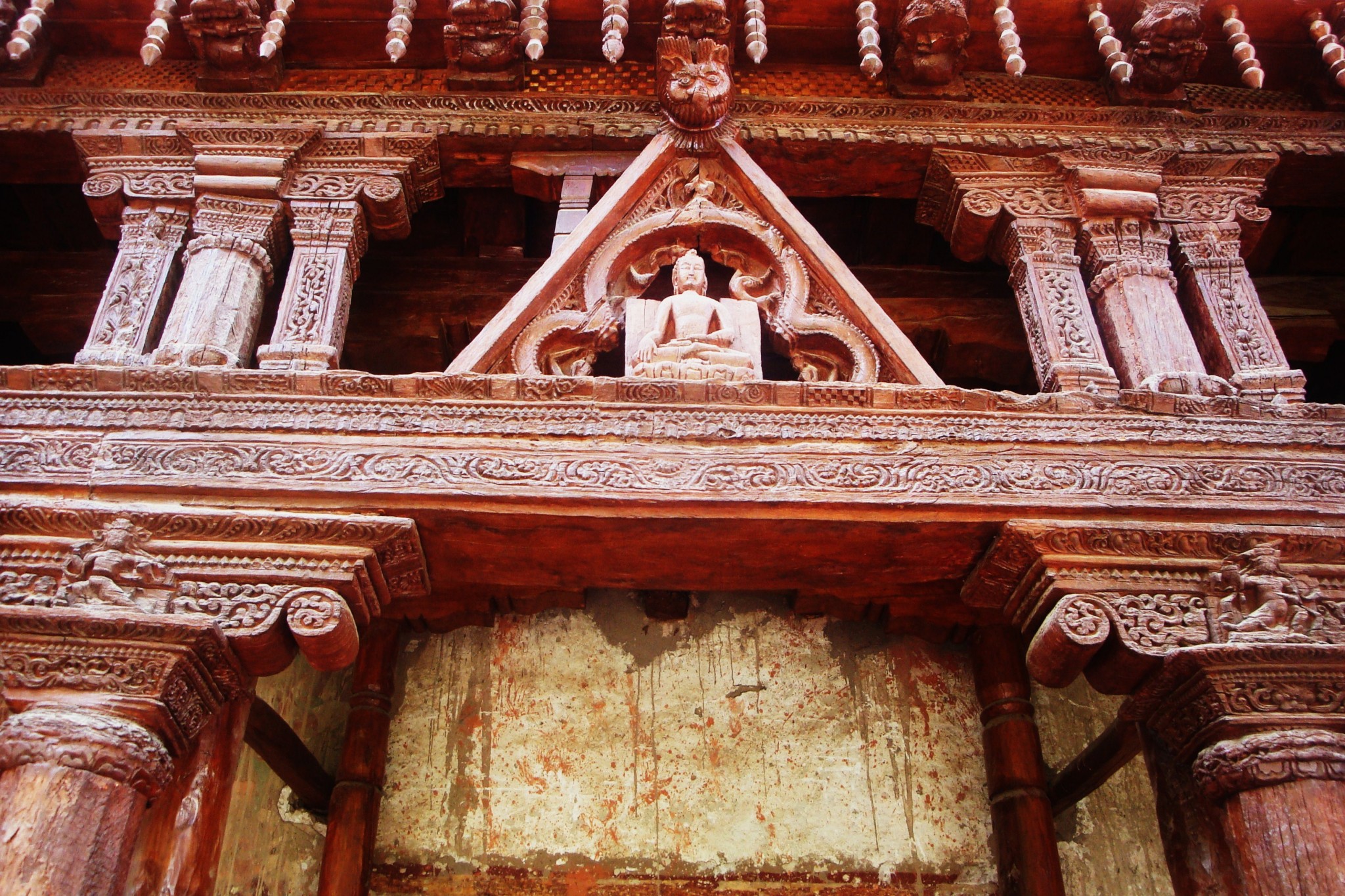