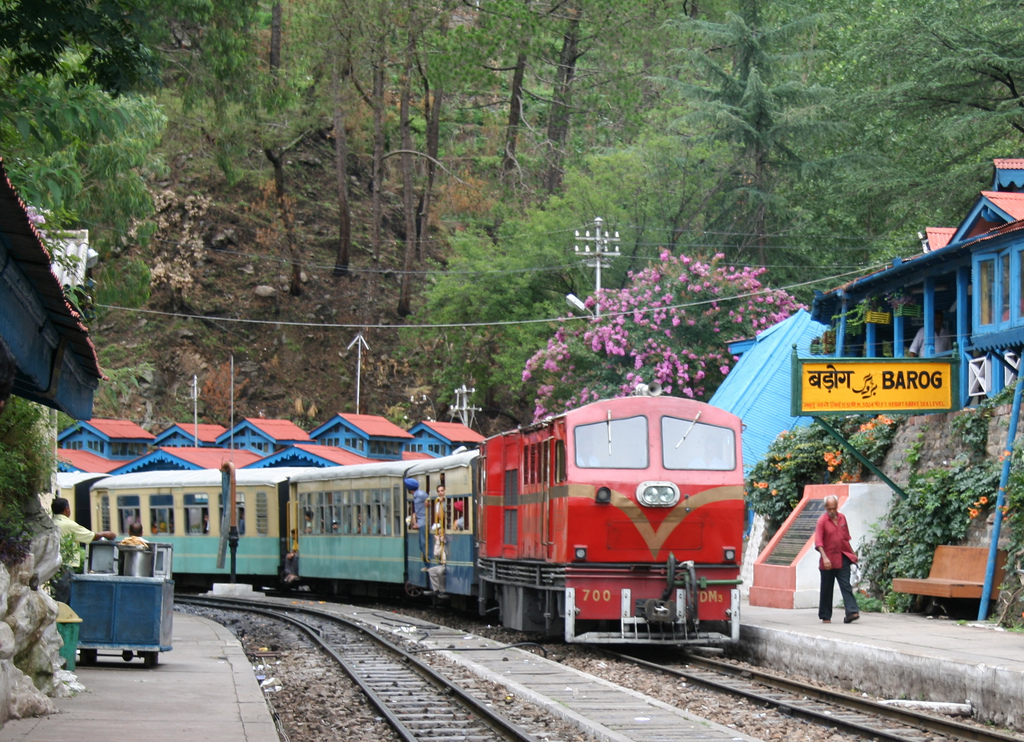 Barog has an interesting etymology – dating back to the early 20th century when the narrow gauge Kalka-Shimla railway line was being built. According to the locals, an engineer (Colonel Barog) committed suicide out of sheer humiliation when the two ends of a tunnel he was building near the railway station did not meet. Said to be an error of calculation, it resulted in the imposition of a one rupee fine by the British. The tunnel, later constructed, is today the longest of the 103 operational tunnels on the route of the Shimla-Kalka Railway, one of the many things to explore in Shimla. It is also one of the straightest routes in the world. While you are there, make sure to experience it for yourself. Don’t forget to visit the Barog railway station either.

Fortunately, Barog bears no scars of the melancholy that accompany its origin. What instead greets you is a settlement built in the Scottish style, nestled in vast stretches of pine and deodar forests. If you want to avoid the madness of Shimla and take a lazy weekend break, this is your destination. Keep some time at hand to explore Dagshai, a scenic small town with pine groves and a lone church, just seven kilometres away. Solan, eight kilometres away, is also worth a short visit. There’s a Shoolini Devi temple here, apart from beautiful parks, churches and a mini zoo. Tipplers, of course, shouldn’t miss the famous Solan Brewery (11 km away), in existence since 1855. If you have another day to spare, visit the Dolanji Bon Monastery (18 km away) on the Solan- Rajgarh road. Abbot Lungtog Tenpai Nyima founded the monastery in 1969 and toiled for 14 long years to transform it into a self-sufficient monastery with 120 monks. Presently, it is a thriving centre encompassing all branches of Tibetan traditional learning. Occasionally, three sacred Bon dances are performed here.

Barog has grown from a mere stopover to a full-fledged destination. It is just 60 km from Shimla and is surrounded by green hills, some interesting hill markets with small dhabas and tea stalls. Yes, there are sleepy mountain dogs too. If you are looking for a cool weekend break, pick up some light sweaters and head right there. All in all, if you want to avoid the madness of Shimla and take a lazy weekend break amidst pine and deodars, Barog is your answer.

The closest airport is at Jubbar- Hatti, 65 km away from the town. You can also opt for a picturesque journey by hopping on a train either at Shimla or Kalka. Alternatively you can drive down from Chandigarh, about 62 km away.  If you are travelling from Delhi to Barog, it will take around 6 hours to reach there. 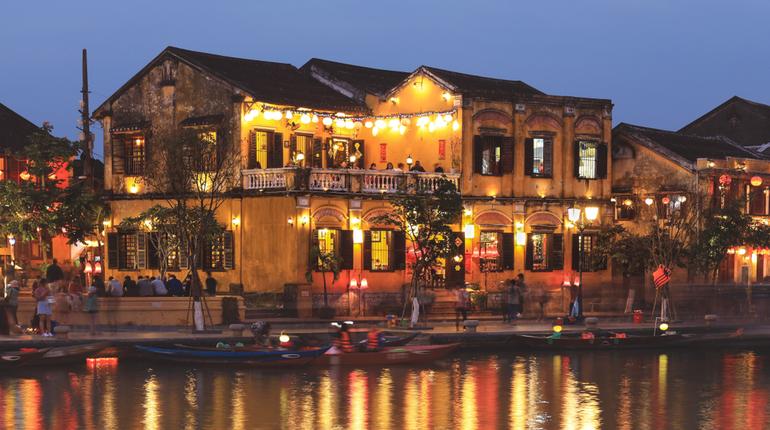