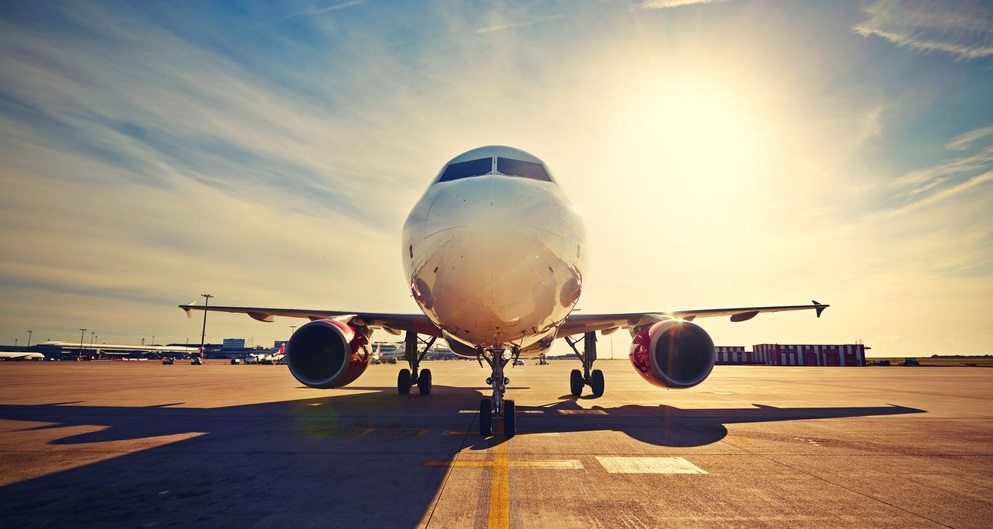 These airlines are clearly doing something right with their services and the airplanes. To make their customers happy, airlines are diving into new technologies, great flying experiences, scrumptious choices for meals and a lot more.

In a recent survey by Australia-based website AirlineRating, Air New Zealand has become the “Airline of the year” for 2016. The prestigious Airline Excellence Awards had segregated and judged all the categories on several parameters.

Air New Zealand is praised for its archetypical design for in-flight innovation, operational safety, and environmental leadership. For 3 consecutive years, it has been winning this award and to add to it, Air New Zealand has triumphed over Best Premium Economy Class and Best Economy Class categories too. 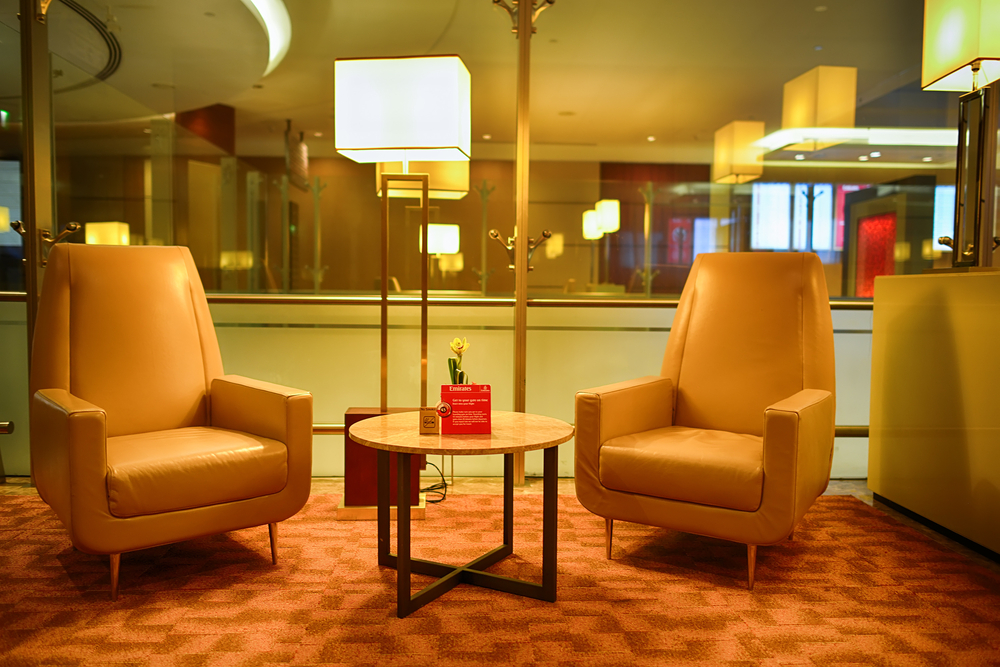 Premium economy space seat–a concept which is designed to ensure that the person sitting in front doesn’t eat up space by leaning behind, and the Skycouch concept, that enables a three-row economy seat that lifts up to create leg space and leg rest are two highlights from the airline.

Other highlights from the awards are:

Qantas installed showers in its lounges decades ago and passengers love it; doubling the size of economy meals was just distinctively benefiting and tasty. The Aussie airline’s robust broadband internet access is an absolute bliss which other carriers fail to offer. 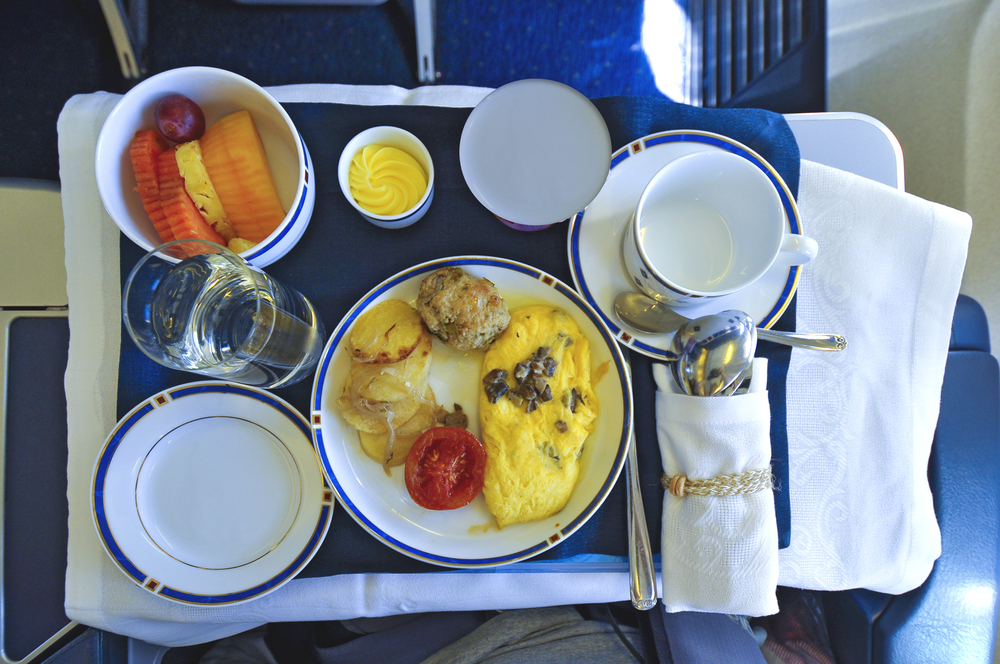 As for luxury travel, AirlineRating.com has strongly recommended Etihad Airways and Singapore Airlines. Both of them are subtle, elegant, and cozy. Singapore Airline goes up to offering more than 1,000 options for in-flight entertainment and that is remarkably brilliant on their part. 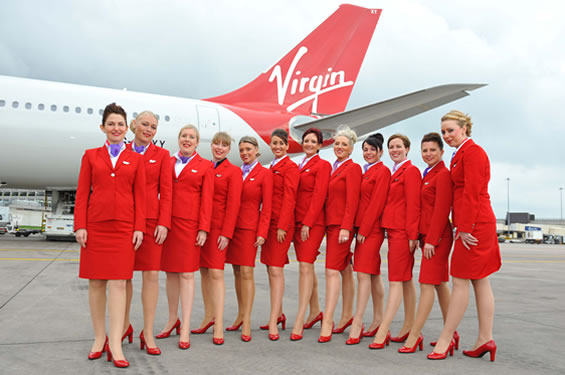 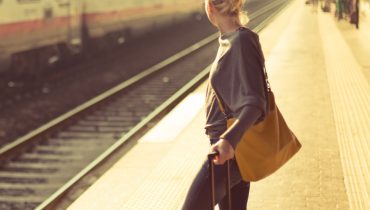