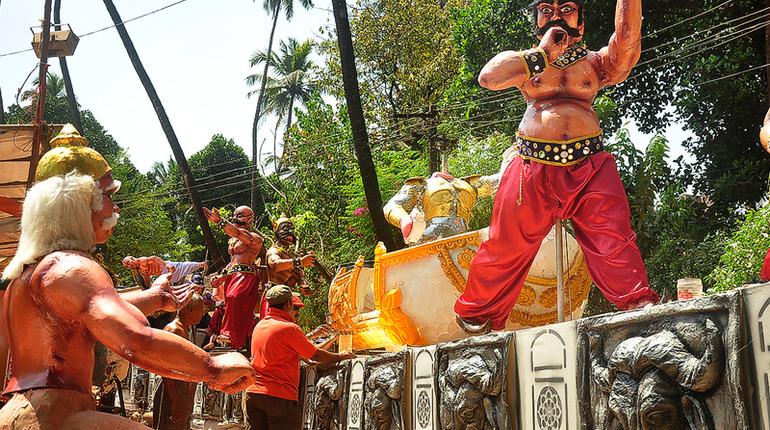 What Are We Talking About:

Did you know that Goa celebrates its very own version of Holi called Shigmotsav? And that it lasts not one day or two days..but for FOURTEEN days?

Shigmo or Shigmotsav, is Goa’s spring festival widely believed to bring good luck and fortune. This year, the Shigmo Festival will take place on 21st March 2022. It celebrates the vibrancy of colours with dance performances, plays and a big, colourful, absolutely-worth-it parade. 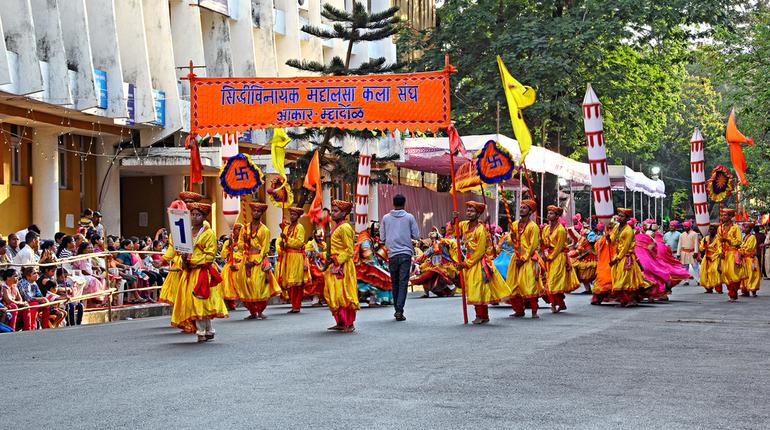 Planning to celebrate Shigmo in Goa? Book with us:
Search flights

People dress up in colourful outfits and take part in the parade by holding artificial swords and huge coloured flags. The fifth day of the festival, known as ‘Rang Panchmi’, is celebrated with extensive use of Gulal.

Shigmo Float Parades will be organized in five major cities across the state this year. They will take place on 19th March in Ponda, 20th March in Margao and 22nd March in Vasco. Shigmo Parade will be held in Panaji on 26th March and in Mapusa on 27th March.

So What We Are Saying is…

Shigmo is a great way to experience Goa’s Konkani heritage and folklore. Along with the lavish parties, beautiful beaches and Portuguese architecture, Shigmo gives travellers another reason to love Goa!

Shigmo festival is a great reason to turn those Goa-trip dreams into a reality ASAP. Happy travelling! 😀

Before you go, do check out the travel rules for Goa on our COVID guidelines tracker. 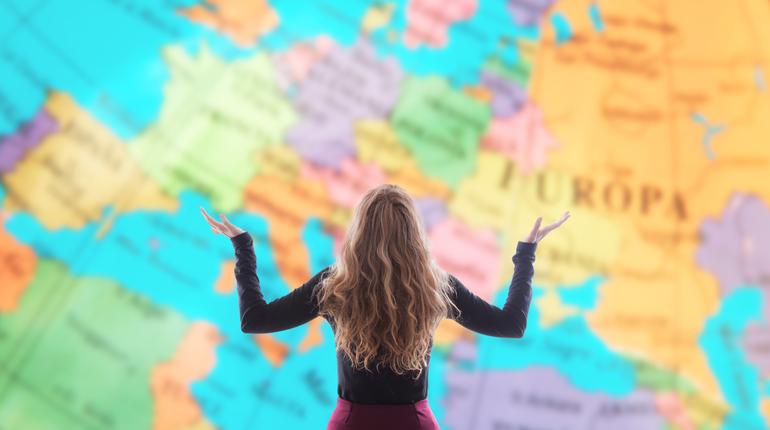