The heart leaps with joy and festivities reach a crescendo whenever it’s Diwali time. After all, this is perhaps the most gala festival celebrated almost throughout the country. Diwali is largely believed to commemorate the return of Lord Rama to his home after 14 years of banishment. There are other legends which are also associated with Diwali. For instance, in Karnataka, it is the celebration of Lord Vishnu’s triumph over King Bali. Whatever be the belief, the spirit of merriment and joy possesses one and all. Here is a look at the different flavours of Diwali across the country.

Varanasi makes for a spectacular sight with all its ghats coming alive with thousands of softly glimmering diyas. In fact, on Diwali night, Varanasi literally redefines the epithet, ‘city of lights’ with its elaborate decorations and spectacular fireworks. The light of the countless candles and diyas floating on the Ganges makes for an unforgettable sight. Make sure that you don’t miss the special Ganga Aarti. However, the most spectacular highlight is the sight of watching millions of fireworks going berserk over the Ganges. 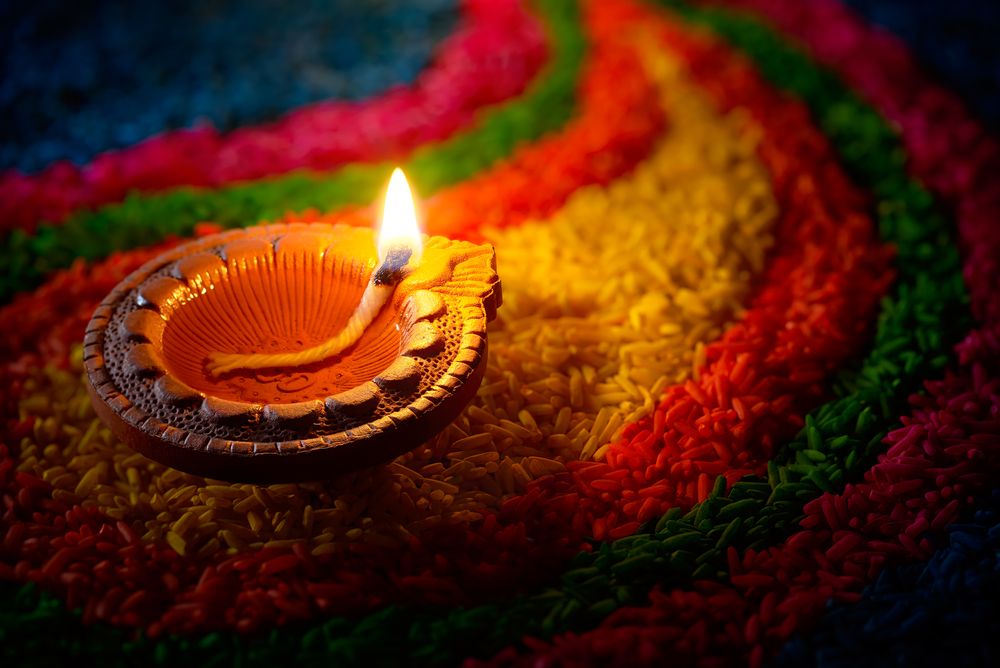 Kolkata celebrates Diwali in its own signature style and seems to personify the term, ‘city of joy’. Kali Puja or Shyama Puja is held at midnight and the deity is offered lamb or buffalo calf for sacrifice. The day before the Puja, thousands of diyas, small bulbs, and little candles are used for lighting up the entire city. On Diwali night, the blinding dazzle of fireworks lights up the night sky and complements the brilliantly gleaming city below. Want to experience a local version of ‘The Strip’ area of Las Vegas? Well, visit the Pink City during Diwali. In fact, the ‘Johari Bazaar’ here is affectionately called ‘The Strip’, when Diwali is around. This is so, because like ‘The Strip’ of Las Vegas, this place also dazzles onlookers with its spectacular decorations. In fact, it’s not just about ‘Johari Bazaar’. All the markets in Jaipur are famous for their Diwali decorations and every year, the most well decorated market gets a prize. This time is also perfect for souvenir shopping and you can take your pick from amongst almost 2000 kinds of earthen lamps in the shape of animals, birds, and deities. 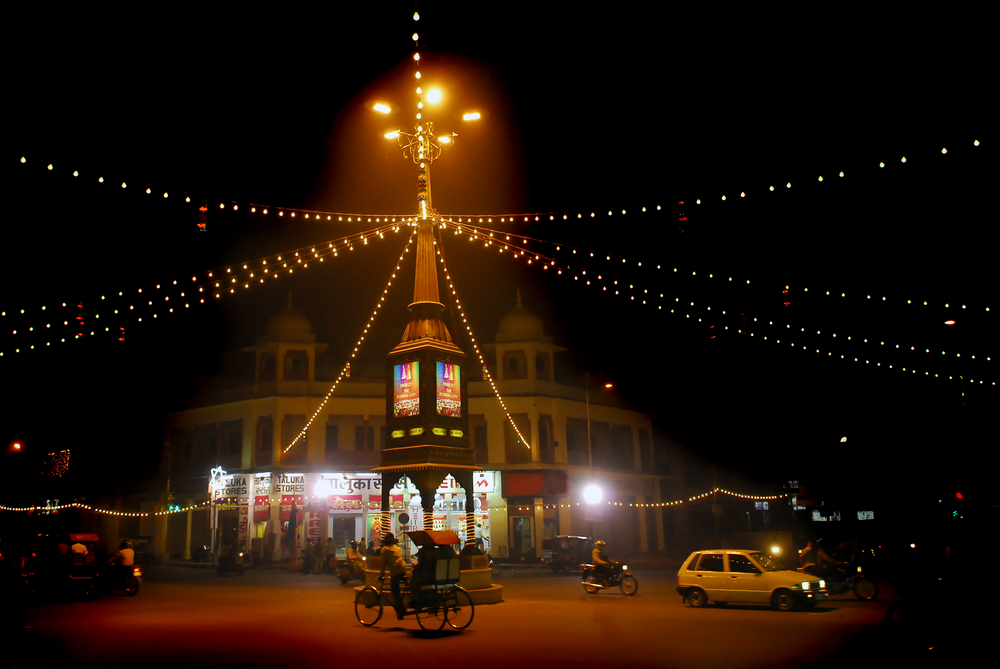 Surprised? Well, the Golden Temple at Amritsar somehow outdoes its magnificence on Diwali. This legendary gold plated temple is brilliantly lit up and diyas reflects its glitter in the holy sarovar at the temple. Diwali has special significance amongst Sikhs as the occasion marks the release of Guru Hargobind Singh, the sixth Sikh guru from prison. In fact, the foundation of the Golden Temple was also laid on Diwali. A special display of fireworks makes things all the more eventful. Also, be rest assured that festivities are not just limited to the Golden Temple. 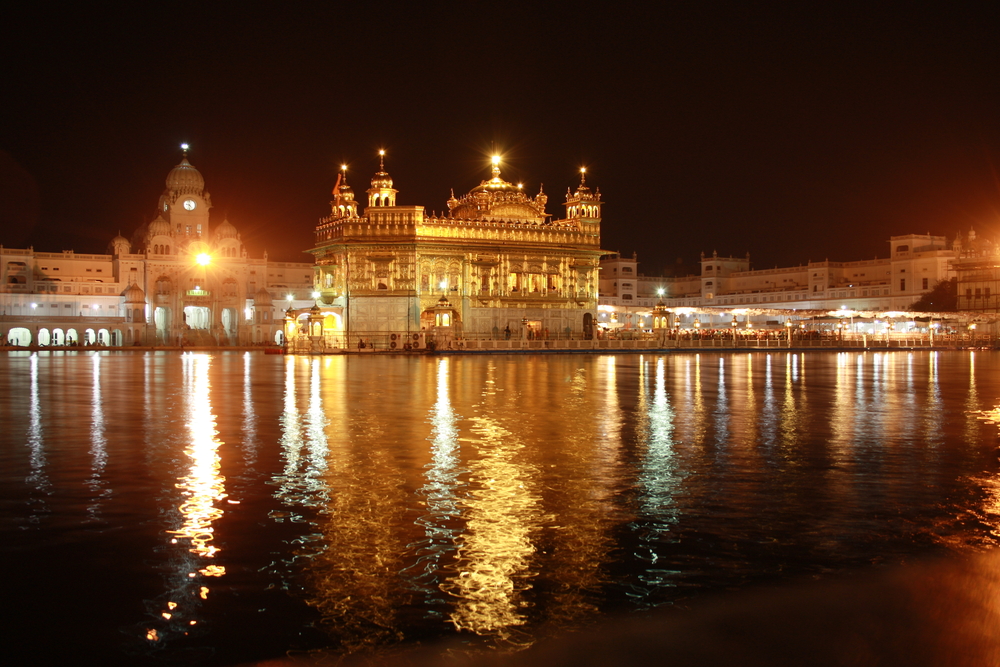 You thought we will leave out Saddi Dilli (our Delhi)? No way. Almost every market place and commercial establishment is decked up with great aplomb and hordes of happy folks splurge on food and gifts. With dozens of Diwali melas and each place vying to outdo the other, it’s really tough to pinpoint the best celebrations. However, a couple of ‘not to be missed’ places include Akshar Pratishthan Mela at the Embassy of Switzerland and Sunder Nagar Diwali Mela. 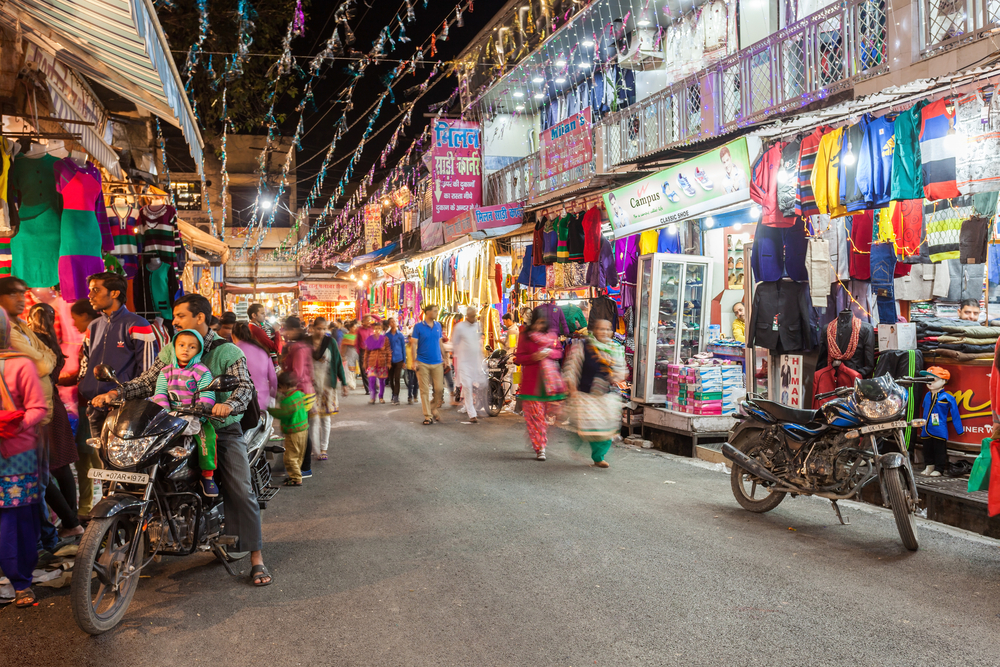 Enjoy the “Festival of Lights” to the hilt! 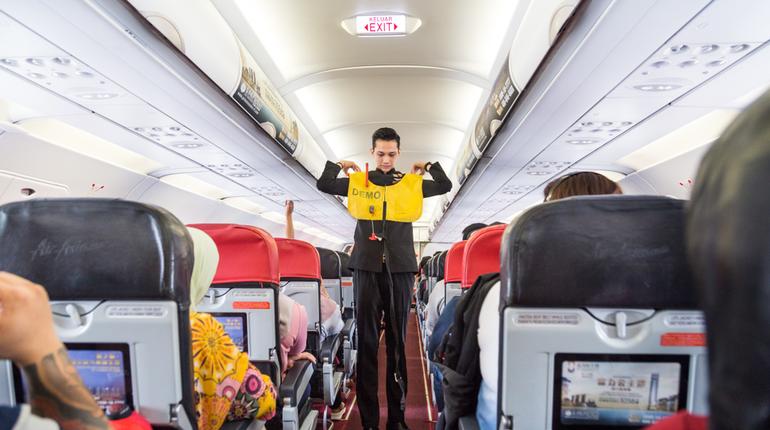