Odisha will soon be connected to three international cities via non-stop flights. Scroll down to learn more about this update.

The Odisha Cabinet approved a bid for international flight operations between Bhubaneswar and three popular international destinations. Led by the Chief Minister of the state, Shri Naveen Patnaik, the cabinet has greenlit connectivity between Biju Patnaik International Airport and Dubai, Bangkok and Singapore.

Also read: RT-PCR Test to be Mandatory for Flyers from These Countries

IndiGo has been chosen as the carrier on these routes for operating direct flights. This move will facilitate greater convenience and economical travel to the residents of Odisha as well as to those who hail from the state but are settled abroad.

In addition, this development is expected to boost tourism in the state by making Odisha more accessible for international travellers. 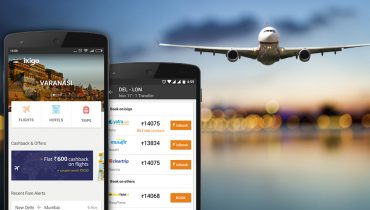 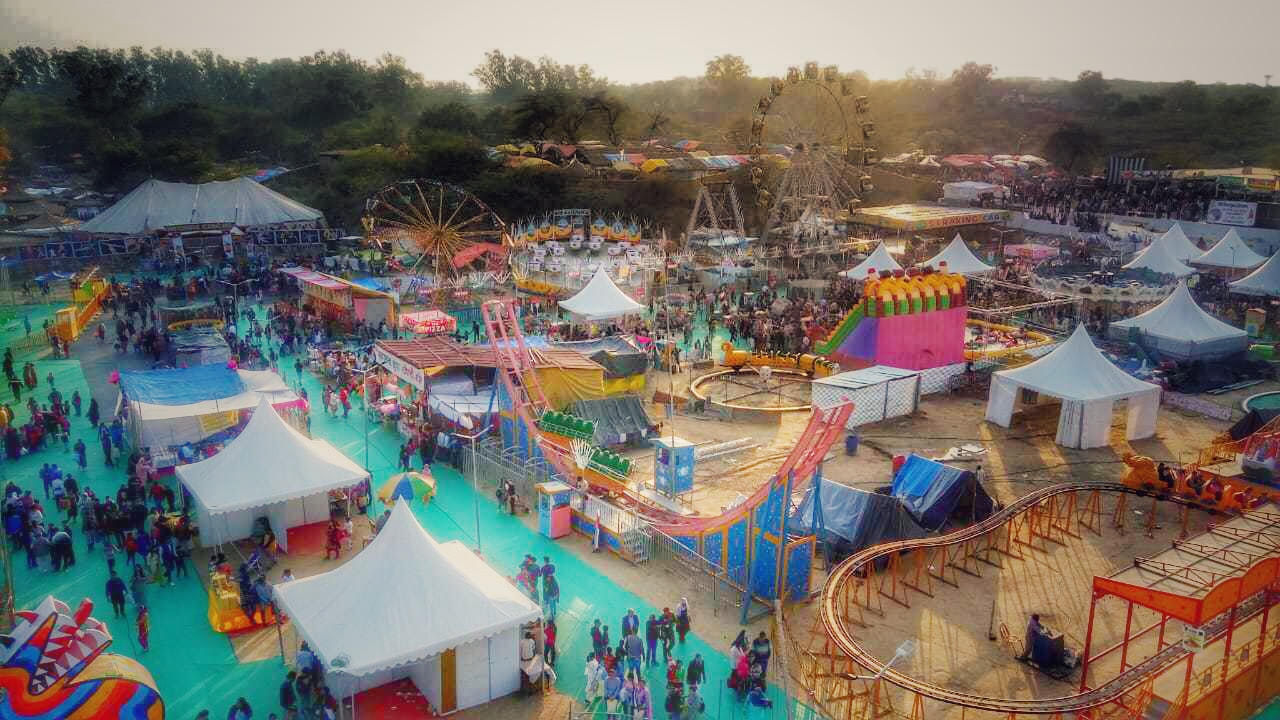